As prison realignment begins, Humboldt County prepares to deal with its own criminals 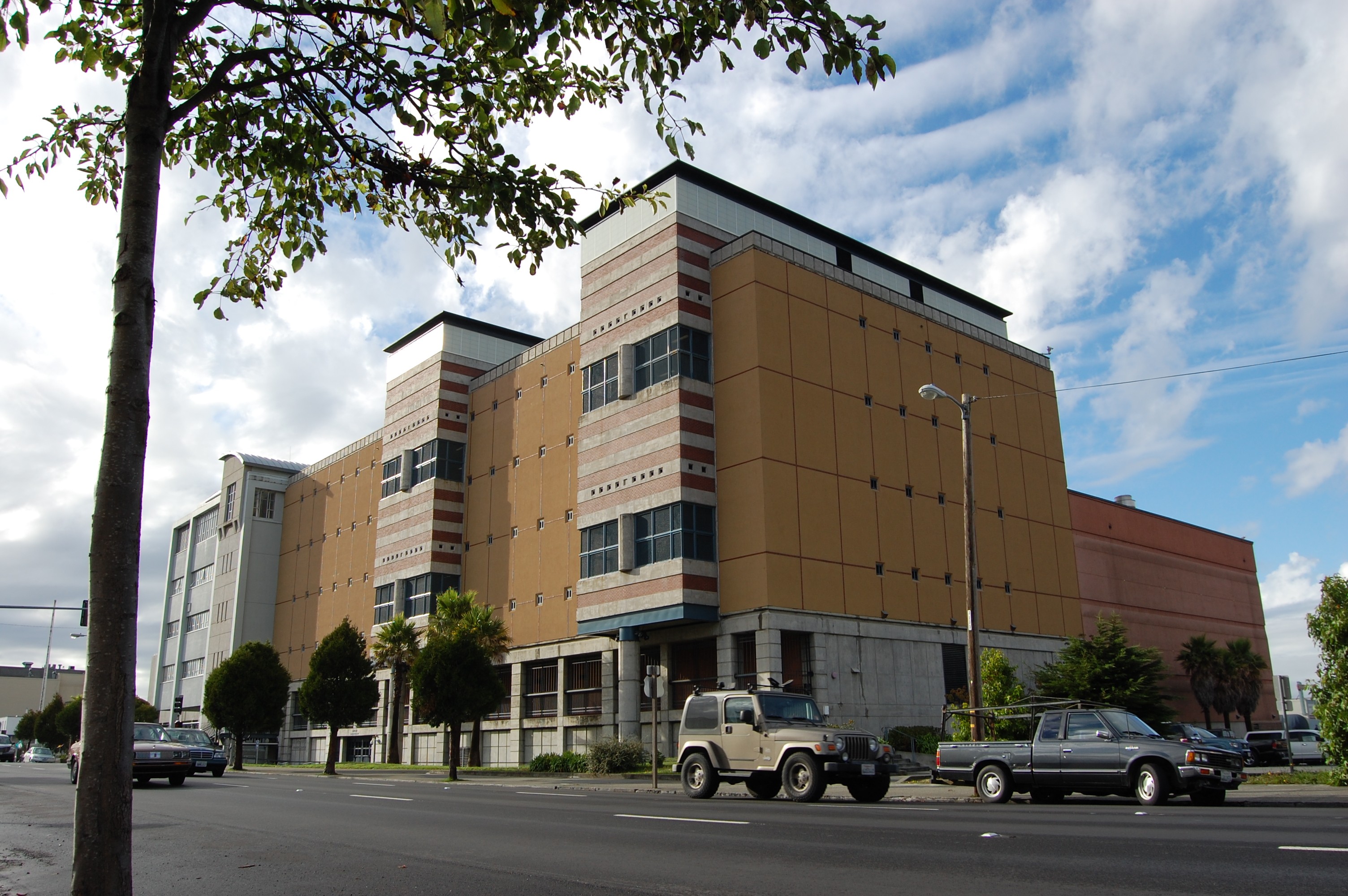 Everyone involved agrees: California's prison realignment, which went into effect on the first of this month, is a very big deal -- a paradigm shift in the state's approach to crime and punishment for many offenders. Just ask the county's top prosecutor and defense attorney.

"It's one of the most monumental changes in the criminal system in the last 30 years," said District Attorney Paul Gallegos.

Public Defender Kevin Robinson went even further back, calling it "the biggest change since the '60s and '70s."

What exactly is the big deal? In a nutshell, every California county, including Humboldt, is being forced to take responsibility for tens of thousands of convicted felons who would otherwise have been shipped off to prison. That change was dictated by the state Legislature earlier this year when it passed Assembly Bills 109 and 117.

While no one in Sacramento has said it plainly, this move is, in essence, an admission of failure from a state where 70 percent of offenders released from prison get sent back, a state whose prisons are so overcrowded that the U.S. Supreme Court ordered a 30,000-inmate reduction. Gov. Jerry Brown did admit that California's prisons have been "profoundly dysfunctional for decades," and officials with the Department of Corrections and Rehabilitation called the new legislation "the cornerstone of California's solution" to the "revolving door" in state prisons.

Many nervous Californians have envisioned a flood of early-release inmates from state prisons, but the law primarily will affect people who are newly convicted of lesser felonies, those deemed non-serious, nonviolent and non-sexual. Rather than being shipped to one of the state's jam-packed prisons, these people will be sentenced to county jail or, more likely, given a "split sentence," meaning some time in jail followed by post-release community supervision through the county's probation department. Two other populations will be placed in the county's hands: certain parole violators and "low-risk offenders" released from state prisons.

The obvious and most immediate problem with this plan is that many county jails, including Humboldt's, are already full. A team of local honchos has been trying to figure out just who to let out of jail when, and what to do with them once they're out. Nearly two-thirds of the people currently in Humboldt County jail are awaiting trial; from now on many of them will have to wait somewhere else.

The new system means more than just a shift in responsibility. Robinson said it represents a change in philosophy by looking forward rather than backward. Until now, the state's criminal justice system has been essentially punitive -- punishing criminals by locking them in prisons hundreds of miles away from home, "where people could forget about you," Robinson said. Now, counties will be forced by necessity to consider alternatives to incarceration. "These people aren't going away," Robinson said, referring to county residents affected by the new law. "So it will be a whole different way of looking at them."

Humboldt County's community partnership is considering an array of options for offenders, from cognitive behavioral treatment to education/vocational training, alcohol and drug treatment programs, fire camp assignments and supervised release with electronic monitoring. "We've also been training probation officers in motivational interviewing to help offenders start contemplating changing their behavior," said Damiano, the county's chief probation officer. The plan, he said, is to teach new skills to groups of 20 or so offenders at a time, coaching them on "how to communicate in more pro-social ways, how to think through problems, physically putting them through exercises to do that."

Judge Wilson said the new system will take some getting used to. "It's an interesting change in mindset for everybody involved in these cases," he said, adding that it could lead to some previously unthinkable scenarios, like people choosing jail over probation because the jail sentence is less of a hassle -- shorter and less complicated than post-release community supervision. Regardless, Wilson believes it's probably a good idea to reexamine our assumptions. "Maybe it's time for us to rethink how we deal with crimes and people who commit crimes," he said. "How successful have we been in terms of isolating people and sending them to prison? ... It very well may be that the best solutions come from here" in Humboldt County.

Robinson agrees, but he said that the new system has the potential to wind up just as bad as the previous one. This all hinges on money. The state is very nearly broke, and analysts argue that Gov. Brown is hoping the new system will be cheaper. Yet there has been no guarantee of ongoing funding for the new programs. The state Legislature simply shifted $6.3 billion to the counties, with an assurance that more would follow. Humboldt County was given a lump sum of roughly $1.5 million to maintain the new system through June 30, plus about $255,000 for start-up costs. Without sufficient funding, Robinson said, jails in California's 58 counties could end up being oppressive holding pens that don't fix anything. "We could have 58 mini-prisons," he said.

But he's hopeful that the new system will function better than the last. So is Damiano. "Well, obviously, with a 70 percent recidivism rate on parole, I hope we can do better than that," the chief probation officer said. He acknowledged that hardened criminals probably won't respond to alternative methods of treatment. But there is enough data available to target those who will be most receptive to rehabilitation and focus time and energy on them, he said. For example, research has shown that putting too much attention on low-risk offenders actually makes them more likely to re-offend.

Even the district attorney sounded ready for the transition, if a bit reluctantly. Realignment, Gallegos said dryly, "turned roughly 500 felonies into misdemeanors, for all intents and purposes." But he admitted that something needed to change. "The prison system was good at spending a lot of money and making better criminals. ... So we're giving somethin' else a try. I think that's fair."

Damiano sounded a brighter note. "What do I see in the future? I'm kind of an optimist. I see a healthier, safer community. I see more alternatives for offenders. The reality is these are our neighbors, sometimes [our] family members and friends. And they always come back. So we better learn how to deal with them here."