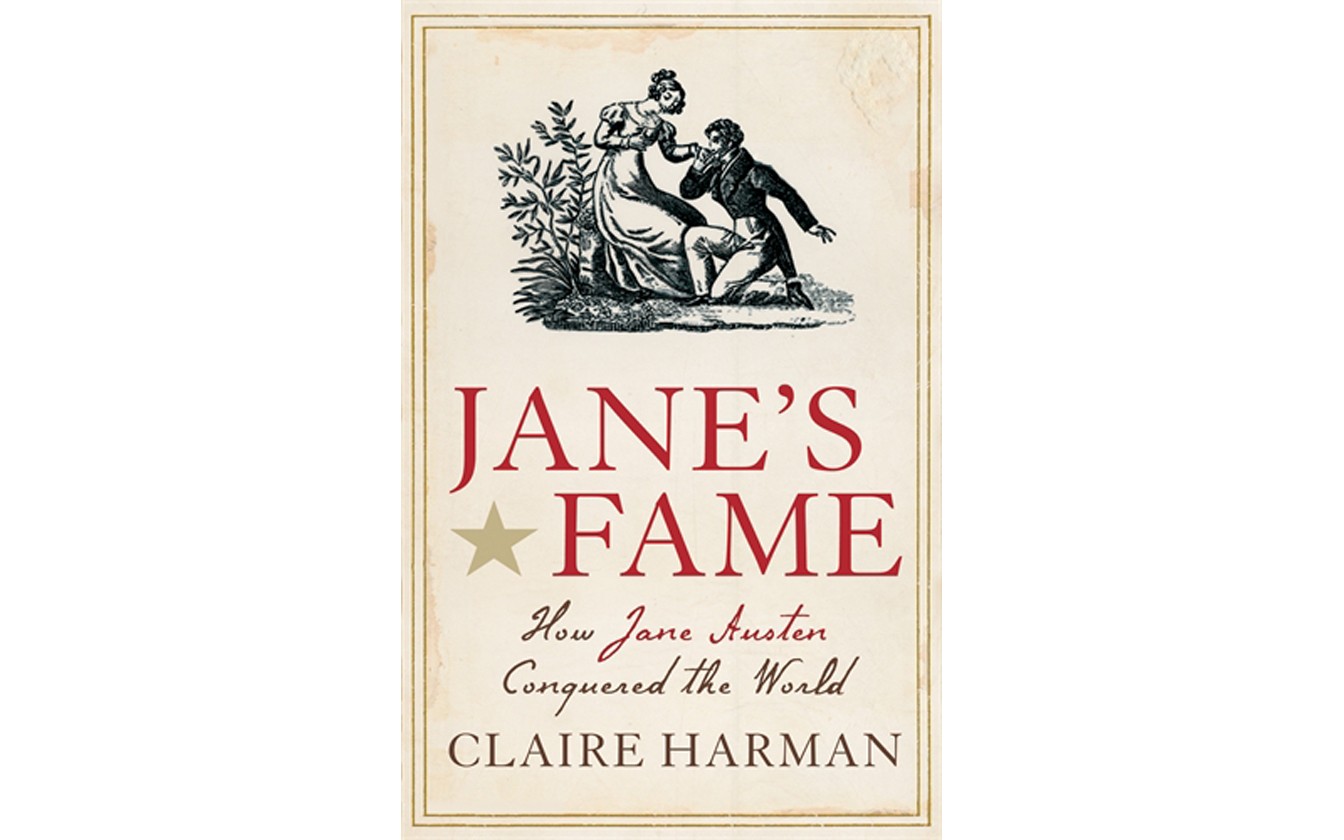 Viewers of KEET may be forgiven if from time to time they conclude that they've stumbled on the Jane Austen Channel. In recent years PBS and the BBC have filmed five of her novels and a new biography, following the international success of the Pride and Prejudice miniseries of 1995, which author Claire Harman credits as the beginning of the current wave of "Austenolatry," or Jane-mania.

New movies and books are just the start: There are Austen festivals, Web sites, board games, fashions and yes, Darcy and Elizabeth action figures. A virtual industry in the UK, Austen is an international icon. She has the fame of the single name: Absent Tarzan, she is our only Jane.

Not bad for a writer with (it's said) a single plot: Boy Meets Girl, Girl Gets Boy. But as Harman chronicles it, Jane wasn't always famous. For years after her obscure life and quiet death in 1817 she was virtually unknown, except by other novelists plundering her plots and stealing her characters. Even her centennial was modestly marked, in contrast to the popular acclaim accorded to the more florid novels of the Bronte sisters (Wuthering Heights, Jane Eyre).

But eventually the ironic yet romantic grace of Austen's Sense and Sensibility, etc. became more powerful, first with the English elite and then more broadly. In World War I, Harman reports, "Austen was prime among the texts that went to war, and the trenches were full of Janeites." By World War II, the inspiration and comfort of the English identity she expressed was more consciously employed when Pride and Prejudice first reached the screen in 1940, starring Laurence Olivier and Greer Garson.

Interest in Austen herself fueled Jane-mania, and Harman describes the many attempts to deal with -- and to pointedly embroider -- her sparse biography. It's worth noting that, at least until feminist critiques and gender-based marketing, Austen's wonderful sentences were as openly admired by men as by women.

Harman's book is scholarly but accessible. She starts with the strong momentum of Austen's life and Jane's satirical bent, but that ends abruptly with her death after 60 pages. The subsequent literary history can be interesting, but I admit I was waiting for more than she offered about the films, which continue to be points of entry to the books for many people. So let me suggest that the best brief film about Austen and her work is an extra on the DVD of The Jane Austen Book Club. While the screen versions of the novels all have their particular virtues, in the end their best elements are Austen's sentences. Austen's stories are clearly mythic for our time, but those sentences are why she truly is Divine Jane.