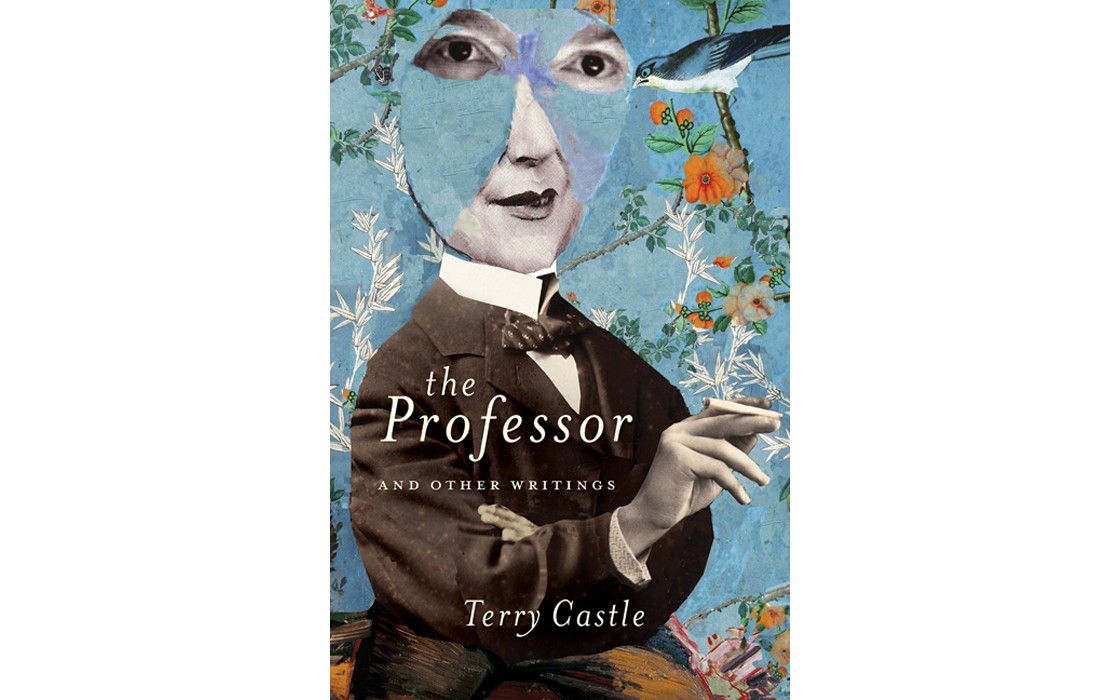 The Professor by Terry Castle

By itself, the title piece, a self-deprecating coming-of-age memoir, would be one of the most engaging books of the year, but add Castle's brilliant and idiosyncratic literary/cultural/personal essays and it becomes essential reading. She's funny as hell too.

A posthumous overview of a great short story writer who never really got his due in his lifetime. Hannah's stories are off-kilter, packed to the brim with incident, sometimes deranged, continually surprising, and full of piss and vinegar. Great southern storytelling that's both down and dirty and beautifully lyrical.

This near-future satirical dystopia describes a world where the economy's collapsed, social media has eaten everyone's brains, and reading is obsolete. Did I say it was the future? Heartfelt and hysterical.

A Visit From the Goon Squad by Jennifer Egan

Sprawling, savvy and acutely observed, Egan follows various players in the music business, from the San Francisco punk clubs of the '70s to the present in a shuffled scramble of chronology, multiple points of view and varied virtuosic style.

As he did in his previous graphic novel Black Hole, Burns creates a sense of weird dread like no one else. Here he goes even deeper into his subconscious, inventing a dream world that plays as if Tintin were scripted by William Burroughs.

The Insufferable Gaucho by Roberto Bolaño