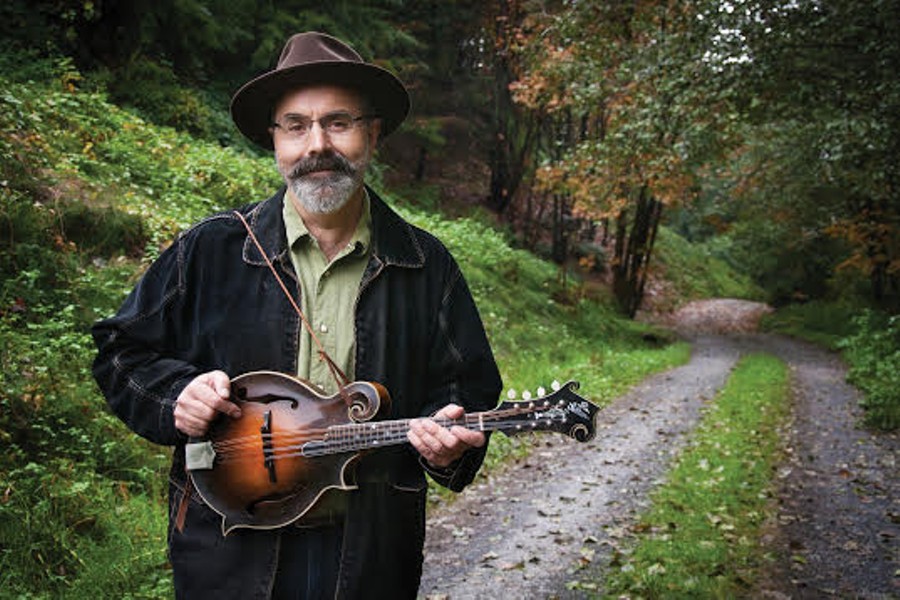 The acoustic power trio of mandolinist John Reischman, guitarist Scott Nygaard, and bassist/mandolinist Sharon Gilchrist blends traditional bluegrass and folk styles with their own personalized visions of contemporary acoustic music, reshaping old melodies and composing new music based on traditional forms. Reischman and Nygaard, both Grammy winners revered in the acoustic world for their melodic virtuosity and impeccable tone, have been performing together since the early '90s. Reischman’s recent release was called "blazing bluegrass, stately old time melodies, and even reckless, seat-of-the-pants improvgrass," a fitting description of what you can expect to hear from these three empathetic musicians.