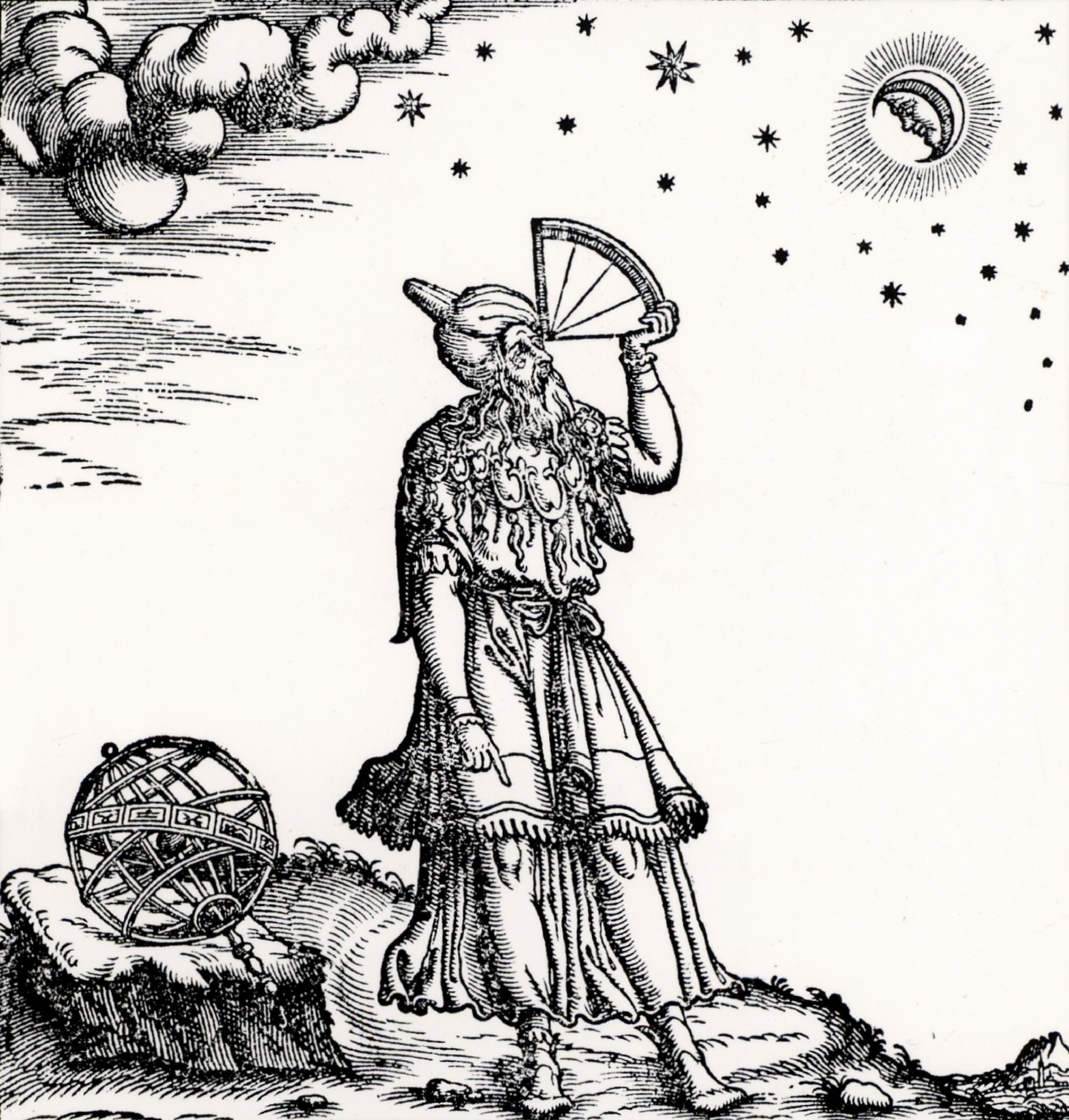 Hank Sims is the sort of editor you meet in a dark alley just after a rainstorm. He's not much for editorial meetings or conference calls. We ducked under an awning, where the flickering yellow streetlights did neither of us any favors. That's when I gave him the news. "Dirt is dead," I said."I've moved on. I'm out."

Hank didn't flinch. "We had other plans for you anyway," he said.

"Yeah. An almanac for the 21st century. Take your horticulture nonsense and mix it up with lunatic digressions a la Benjamin Franklin. We'll run it a couple times a month."

"No. You're insane. It's time someone told you." I turned to walk away. A crow dropped down from the rooftop and fixed his black eyes on us both.

"You are going to open the tomb of Poor Richard and unleash his demons on the modern world!" Hank shouted after me. "Get it to me Thursday!"

And I did. He knew I would.

So here it is: the North Coast Almanack. Benjamin Franklin once predicted the death of one of his readers in the pages of his Almanack, and was forced to run a retraction the following year. Write to me at amystewart@northcoastjournal.com with your own observations and prognostications. Preference given to the obscure and inane.

Inexplicably, the longest day of the year has come and gone. Little has peaked, even less has been harvested and already the light is on the wane. The summer solstice should be moved to later in the season; as it is, we always feel cheated.

July 2: It is nearly impossible to resist the urge to fill a flower pot with blue lobelia, red petunias and white alyssum. The least patriotic among us still feel a twinge at the garden center as we wheel past this display. Go ahead; give in. It's the only time of year that such a garish color combination makes sense in the garden.

Anyone who has ever ordered a bagel in Humboldt County is familiar with the endless repetition of the order that is a necessary part of the transaction. The particulars -- toasted, toppings, with coffee or without, for here or to go -- must be doled out in small bits and repeated often, to accommodate the highly distracted and decentralized process that seems to be essential to good bagel-making. It is a surprise, then, to walk into a bagel shop in New York City, where one barks out an order, forcefully and quickly, and is just as quickly confronted with the order itself and a demand for payment. The secret for conducting bagel transactions with such speed and efficiency is one that has not yet made it this far west, as further proof that we still live in a wilderness of sorts.

There are 84 species of whales at the present, but over 400 more species are probably already extinct. Some primitive whales might have lived on land part of the time.

July 4: Amuse your friends across the country by telling them that you're wearing a turtleneck and mittens to tonight's festivities.

The ridiculous, excessive beauty of matilja poppies cannot be overstated. A native more common to central and southern California, Romneya coulteri is nonetheless a plant well suited to our climate. It's a bit of an alley cat, preferring to be left alone without water in some neglected corner. Just give it room to spread; apart from that it doesn't require so much as a kind word. The flowers often get compared to fried eggs; if you can somehow imagine the wild floral equivalent of a fried egg, you've got it. They would be in bloom now if only you had one.

July 6: Birthday of the Dalai Lama.

Outdoor heaters in the garden: The single most inefficient use of energy on the planet, or a reasonable response to an unreasonable situation?

July 8: A longstanding rumor has led people to believe that the Liberty Bell cracked on this date in 1835, as it was rung during the funeral procession for Supreme Court Chief Justice John Marshall. Like most other legends we were told about our own history as schoolchildren, this appears to be a complete fabrication.

Water deeply and infrequently. A shallow, regular watering only rewards the weeds and punishes the year-round residents of your garden.

July 11: New moon, 12:41 pm. Also, a total solar eclipse in Tahiti. If you can't get to Tahiti in time, the Patagonian village of El Calafate is expected to be a prime viewing location.

A new government report informs cotton farmers that chicken litter is a better fertilizer than the standard chemical regime. Apparently previous studies had only compared the major nutrient content without factoring in chicken litter's other magical properties.

July 12: It is our sad duty to report on a website called SproutRobot that offers to suggest seeds to plant based on the zip code you provide. For the week of July 12, SproutRobot recommends "more beets." On Aug. 2 and again on Aug. 23, the advice is once again "more beets." Interspersed with the information on beets is the suggestion that we plant lettuce and carrots. Leave it to robots to make gardening so dreary.

Instead of beets, we suggest that you plant Acmella oleracea, commonly called Sichuan button, a yellow flower bud that, when eaten, produces an electrical tingling sensation in the mouth that has been compared to Pop Rocks or biting down on an iPhone. Seeds are nearly impossible to find and the plant probably requires a warmer climate than we can give it. Isn't that more exciting than sowing beets every other week?

July 14: Bastille Day. The French fought their own bloody war against an oppressive monarchy, inspired in no small part by their new friends across the Atlantic. The Statue of Liberty was no trivial gift, but a genuine expression of affection between two countries with shared ideals. I propose a toast to the French with an anise-flavored drink made of French ingredients and named after an American novel: Hemingway's Death in the Afternoon. Add a jigger of pastis to Champagne; drop in a sugar cube if you must. Santé!

Chickens experience their own sort of photoperiod, a term more commonly applied to plants. Just as petunias produce more flowers during longer days, chickens lay more eggs. At some point, one turns to deviled eggs to handle the surplus, but anyone who has every tried to boil and peel a fresh egg knows that they don't peel easily. That's because eggs, being designed to incubate chicks, slowly let in air as they age. Place your surplus eggs in a bowl and see which ones float slightly; those have let in a bit more air and will be easier to peel after boiling.

Write to amystewart@northcoastjournal.com with your own observations and prognostications. Preference given to the obscure and inane.