Are young workers lazy and entitled or just misunderstood? 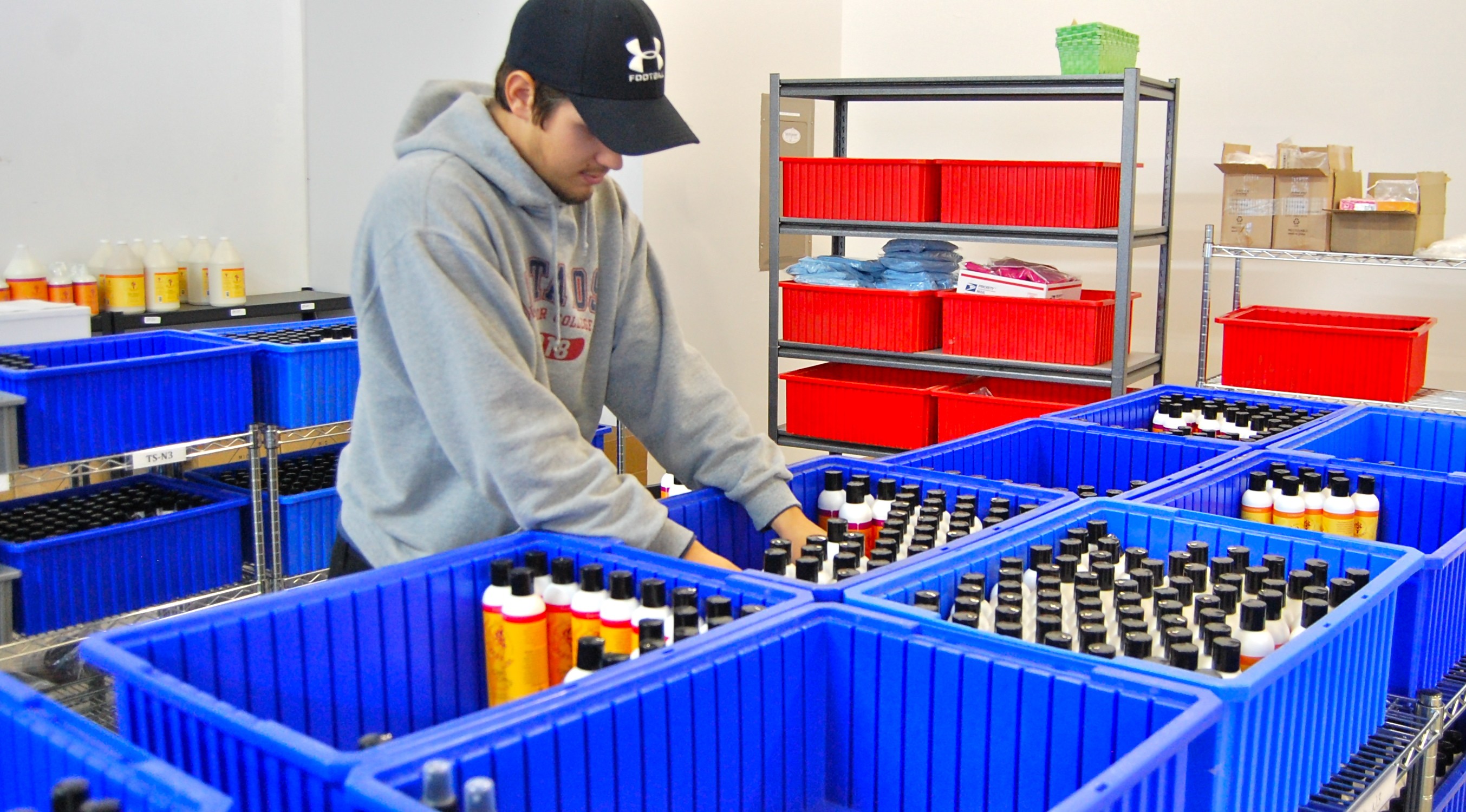 Jessica McGuinty is having trouble finding solid employees, which seems an odd predicament these days. Just last week we reported on a career fair in Eureka that drew hundreds of eager job seekers ("The Hunt Is On," Sept. 29). Yet McGuinty, the owner and founder of Arcata-based hair care company Jessicurl, said quality workers remain hard to find, especially among the younger generation. Many don't seem capable of showing up regularly, arriving on time and putting in a hard day's work.

"With the economy the way it is I'm flabbergasted as a business owner at how hard it is to find really hardworking people," McGuinty said.

She's not the only employer who's frustrated with the youngsters. In a recent survey of local business and community leaders, the No. 1 complaint about the workforce was just that -- kids today. Sixteen percent of those surveyed griped that people from Generations X and Y simply don't measure up to their elders. They have a lousy work ethic. They act entitled and unprofessional. They're always asking for time off. And they expect raises and promotions that they haven't earned.

"There's a really high level of dissatisfaction with the new generation coming up," said Dawn Elsbree, coordinator of the Headwaters Fund, the county's revolving $20 million piggy bank for economic development. Elsbree conducted the survey, personally interviewing more than 100 employers and community leaders as the first step toward updating the county's economic development strategy. She said baby boomers just can't relate to young people's cavalier attitudes toward employment. The perception, Eslbree said, is that "when young people come to work, they're there to make money so they can go off and live their real life."

Social scientists and other pointy-headed intellectuals across the country have studied this generational shift in attitudes, and they've arrived at conflicting conclusions. Some, like Neil Howe and William Straus, authors of the book Millennials Rising, argue that people born after 1982 are filled with optimism and idealism, consciously prioritizing independence and civic virtues over traditional family roles and employer loyalty.

Others have arrived at less flattering conclusions. San Diego State Psychology Professor Jean Twenge, for example, thinks that millennials were coddled by their parents and now, drunk on their own self-esteem, they expect six-figure salaries without having to compromise their lifestyles. "It's a generation in which every kid has been told, ‘You can be anything you want. You're special,'" Twenge told The Atlantic Monthly last year.

Which of these descriptions fits young people in the local workforce? Humboldt State University Business Professor Nancy Vizenor sees members of this generation flow through her classrooms every semester, and she tends toward the more generous perspective. "I see a group of students who are led by their values," Vizenor said. Those values range from saving the world to carving out plenty of personal time, she said. They're skeptical of following their parents' lead, which often entailed working long hours over many years for a single employer, so they've been dubbed disloyal. They're loathe to sacrifice recreation and personal growth for entry-level wages, so they've been labeled lazy.

"They're not lazy necessarily, but they do want to have a work-life balance," Vizenor said. Often that can be achieved if employers offer flexible schedules. "I mean they thrive on a flex schedule," she said of young workers. Vizenor believes savvy employers will find a way to adapt the work environment rather than bitching about young people's work ethic. "They want a community," she said. "Look at them, they're on Facebook! So how can you create a community in the workspace?"

Humboldt County Economic Development Coordinator Jacqueline Debets, who by most definitions was born near the beginning of Generation X, said she has personally seen people's priorities change over time, including her own. "My experience is that people want a lot more flexibility around work. I see that in my own staff," she said. "I see that in myself."

She also sees good reasons to move away from the traditional path to adulthood. While parents have long encouraged their kids to attend four-year universities, Debets said that route is not exactly an on-ramp to good employment. "College prepares us for a lot of things, but it doesn't necessarily prepare us for a career," she said.

Not the careers available locally, anyway. Debets described a "skill gap" in the local workforce: lots of job openings in the so-called STEM fields -- science, technology, engineering and math -- where you're often better off holding two-year degrees and professional certificates. As for young workers' attitudes, Debets allowed that they might harbor some unreasonable expectations, but she also agrees with Vizenor that employers who meet these workers halfway will see results. "Most employers' surveys I've been reading [show that] when they give the flexibility and the responsibility, they see productivity and innovation move up," Debets said. "I mean, look at Google."

The Mountain View tech giant is famous for its posh and unconventional work atmosphere, but here in Humboldt County, young people sometimes acquire a good old-fashioned work ethic at the other end of the technology spectrum. Take Corey Fitze, a 20-year-old Ferndale High graduate who started his own business, Humboldt Records Management, before he turned 18. (His dad had to sign all the early contracts.)

Of all the people the Journal talked to for this story, none was as hard on the younger generation as Fitze. They do act entitled, he said. But not him, and not his friends. They grew up doing rodeo and participating in 4-H, getting up early to feed the animals, do the chores -- "having something to do that teaches responsibility, just like in business," Fitze said. "That's the way my dad's always taught me."

When Fitze's parents offered him use of some warehouse space in their self-storage business, he seized the opportunity. Following an idea he'd read about in a trade journal, Fitze launched a records storage and document management service. As a high school senior he won the county's Young Entrepreneurs Business Challenge, and the following year he won a $25,000 grand prize in the Economic Fuel challenge.

Fitze has confidence that his peers will step up sooner or later. "It may take a little longer for kids to grow up and accept responsibility, but when they get out of college and realize they're not gonna get a six-figure job right out of school ... they'll come around," he said. Then, speaking for his generation, he added, "We've got to."