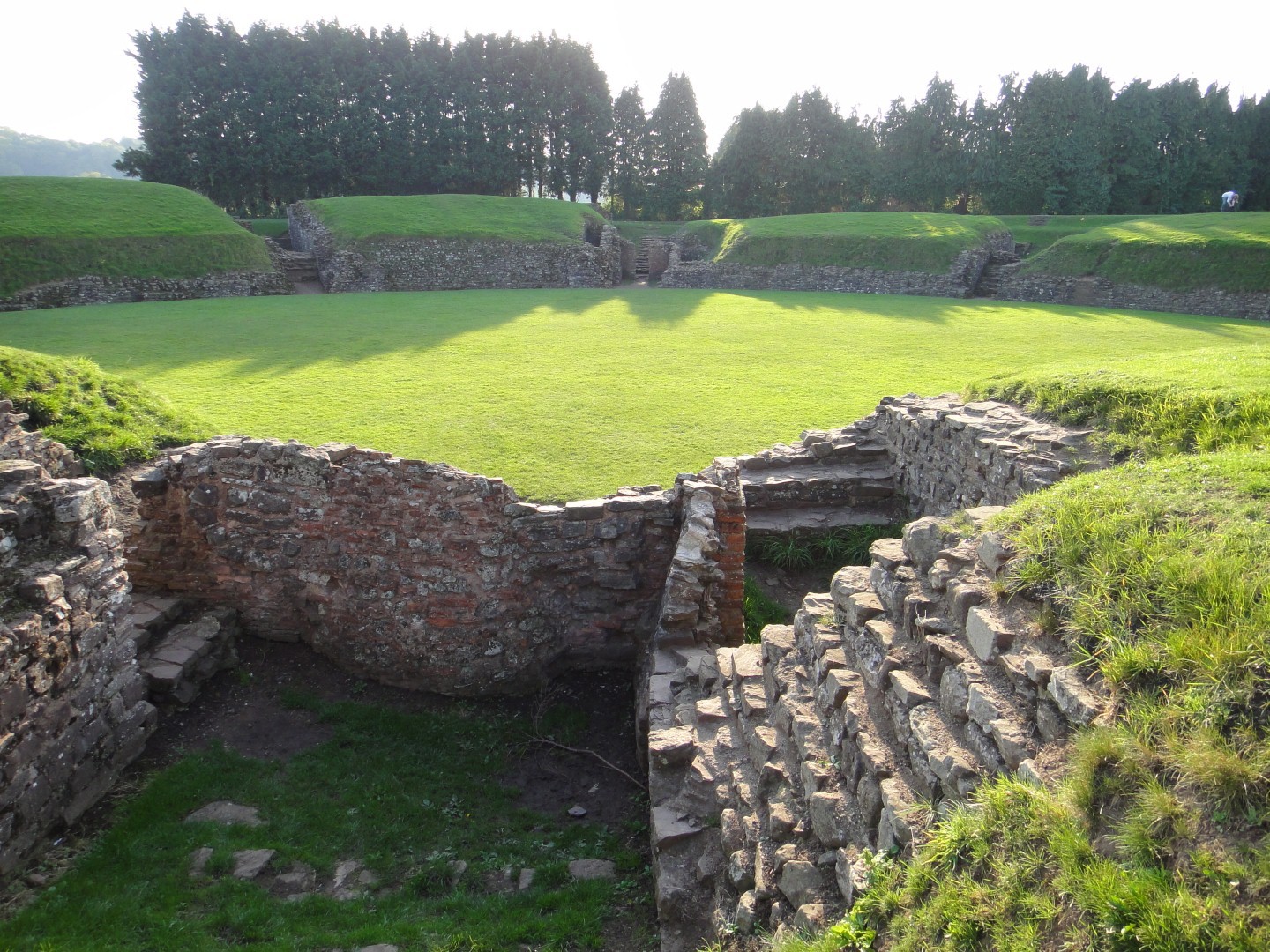 The two previous Field Notes dealt with the sparse historical evidence we have for a warlord named Arthur who may have led British forces to a decisive victory against Anglo-Saxon invaders at Mount Badon around the year 500 CE. This week, we'll look at how a misty memory became the stuff of legend.

Arthur first appears in recorded history around 830, in a fantastical account attributed to the monk Nennius (whose authorship is a matter of debate). At Mount Badon, the legend goes, Arthur single-handedly killed 960 of the enemy. After that, Arthur was fair game for storytellers. By 1135, Geoffrey of Monmouth had elevated him to King of Britain (he was only a "dux bellorum," or warlord, in Nennius' account), son of Uther Pendragon, a legendary Welsh king of post-Roman Britain. After Geoffrey's Arthur marries Guinevere, daughter of a noble Romano-British family, he establishes his court at Caerleon in Wales, once a major Roman fortress (and incidentally where Lord Tennyson wrote his version of the tale, Idylls of the King).

It was French writer Chretien de Troyes who inspired the full flowering of the Arthur legend. Writing around 1180, Chretien pulled together previous strands of the story, including tales that probably came to him via the Celtic-British colony of Brittany ("little Britain") on mainland Europe. Knowing a good plot line when he saw it, he brought us the "eternal triangle" theme of Arthur-Guinevere-Lancelot, in which Guinevere betrays her husband the king by consummating her love for his favorite knight, Lancelot. Chretien also introduces the element of Christianity in the form of the Holy Grail, and mentions, for the first time, Arthur's castle: Camelot.

While great medieval romances abounded, such as those of Alexander (part of the "Matter of Rome") and Charlemagne (the "French Matter"), none were milked to the extent we see with King Arthur in the "Matter of Britain." The most imaginative of the re-packagers was English writer Thomas Malory (1405-1471), who combined the French courtly-love angle with his knowledge of Welsh sources, creating in Le Morte d'Arthur (The Death of Arthur) a story about believable and fallible heroes. It was first published by the pioneer printer William Caxton in 1485.

Mallory's interpretation -- bolstered by Lord Tennyson's Victorian-era re-telling and the musical Camelot with its associations with JFK -- is the one that we know today, and that our grandchildren and their children will know tomorrow. The title of T.H. White's four-part novel says it all: the tale of The Once and Future King is as timeless as the art of storytelling.