By David A. Kirby - The MIT Press 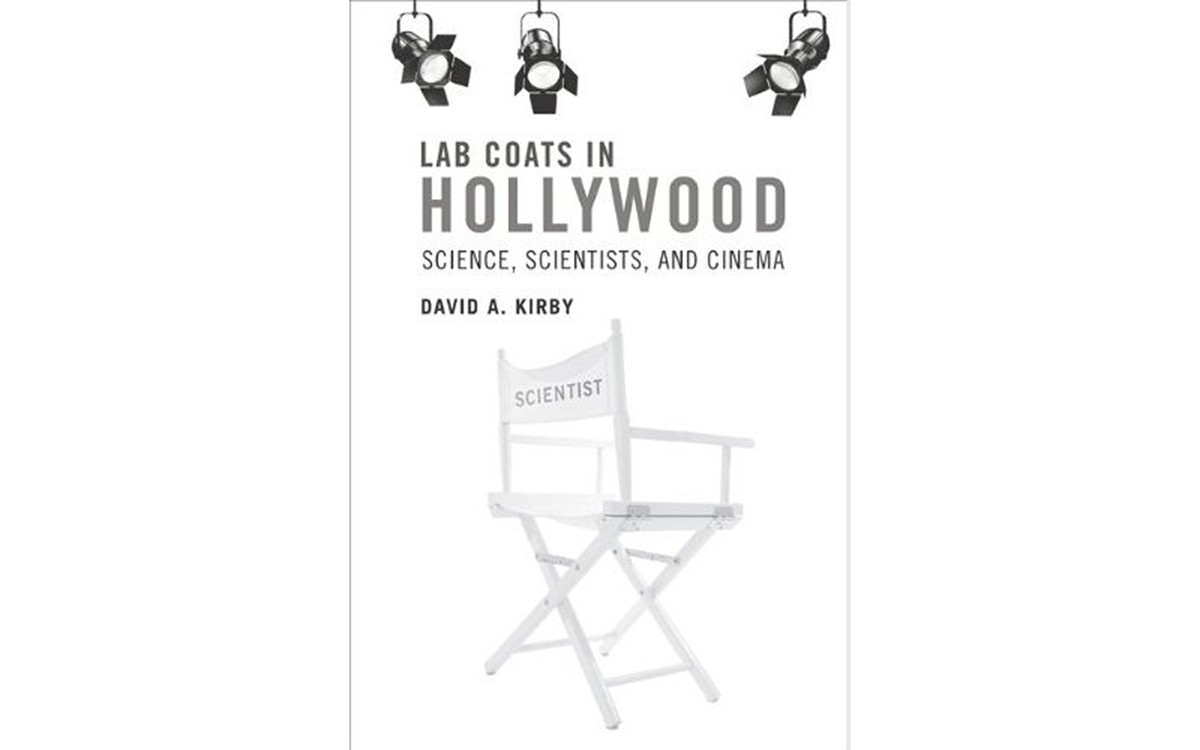 From Fritz Lang's Woman on the Moon in 1929 through Iron Man 2 in 2010, Hollywood filmmakers have hired real scientists to work on their scientific fantasies. David Kirby looks at the phenomenon from a scientific point of view: What do science consultants do, and what do they and the filmmakers get out of the relationship?

Kirby finds that the most important and most obvious reason filmmakers hire science consultants -- because scientific accuracy adds to a film's credibility -- is complicated in revealing ways. Audiences expect widely known scientific fact (what Kirby calls "public science") to be accurate. Audiences like cutting-edge theories and technology and, especially, up-to-the-minute portrayals about how scientists work ("expert science") because it's new to them but feels real. But audiences also expect their beliefs about science to be included ("folk science"), regardless of accuracy. For example a laboratory always must have vials of bubbling colored liquids, even when real ones don't.

Sometimes the science consultant's advice results in a visually arresting scene (the Enterprise coming out of the rings of Saturn to escape detection in the 2009 Star Trek) or even actual drama (the volcanic vents on the asteroid in Deep Impact, or how the alien signal was discovered in Contact). But scientific advice is just as easily rejected. Maybe it's technically impossible or too expensive, or just not dramatic enough. (While Deep Impact's filmmakers mostly listened to their scientists, those of the other asteroid-threatening-Earth movie, Armageddon, mostly didn't.)

Scientists may feel used, particularly when their advice is ignored but their participation is exploited in publicity. But they can also benefit. Jack Horner's controversial theories about dinosaur evolution got a major boost, even within science, by being dramatized in Jurassic Park. Starting with Lang in 1929 and Destination Moon in 1950, movies made space travel seem possible and exciting.

Scientists working with filmmakers to fashion the physical results of a theory may see new things that help them refine the theory or the technology itself. (Movie spacesuits have inspired real ones as well as vice versa.) Both science and the public benefit by seeing the dramatic and visual consequences of science and scientific theories, even if the science is not totally accurate. Kirby discusses the expectations and impact on awareness and public policy of films such as The China Syndrome and The Day After Tomorrow.

Though he is a lecturer in science communication studies in England, Kirby actually can communicate on the topic, with a minimum of jargon, a modicum of theory, and some sharp, informative writing. Plus his backlot revelations about specific movies inspire seeing them again with this information in mind. For sci-fi and science-based adventure film buffs, always a good thing.