Menu Search
Many events have been canceled or postponed due to concerns about the spread of COVID-19.

Please check with events or venues to make sure that scheduled events are still, in fact, happening. 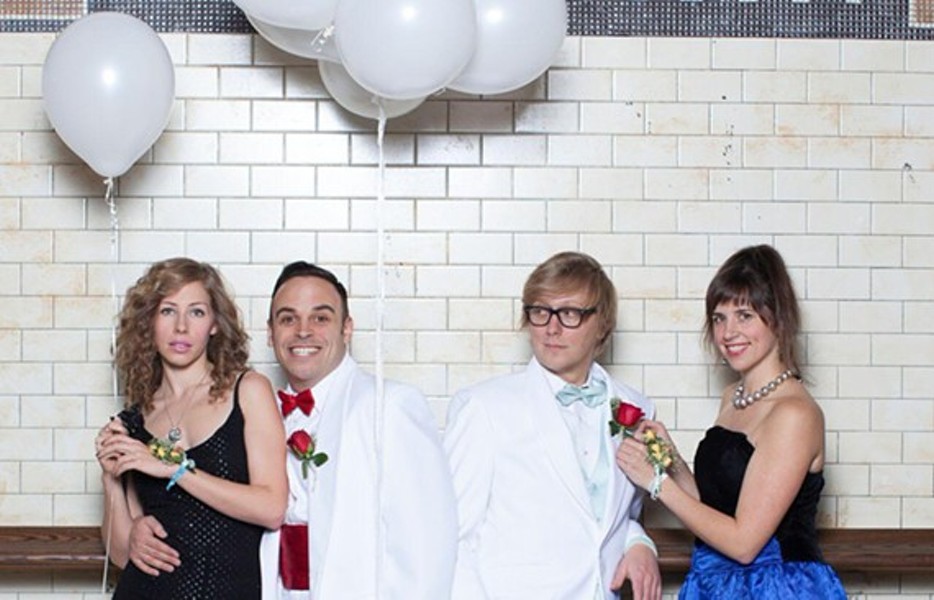 Lake Street Dive formed in 2004 as a group of New England Conservatory students itching to play music outside of the confines of their formal training. During their breakout year in 2014, the band celebrated a decade of creating their own style of soul pop with influences from The Beatles’ British invasion, Motown’s gritty soul, and The Band’s gospel blues. Over the last year they played strings of sold out shows throughout North America, Europe and Australia and made numerous television appearances including Conan and The Late Show with David Letterman.