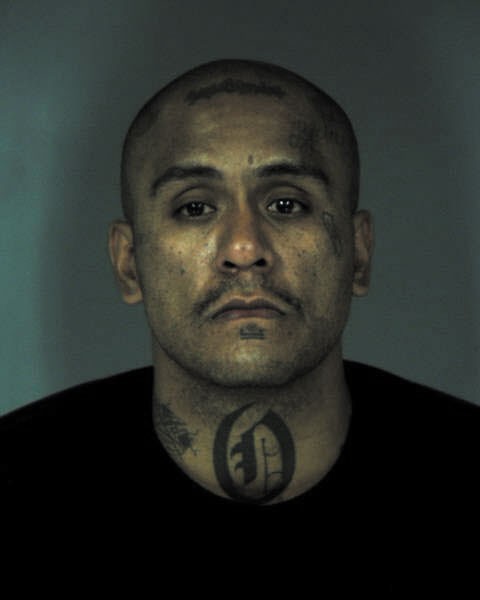 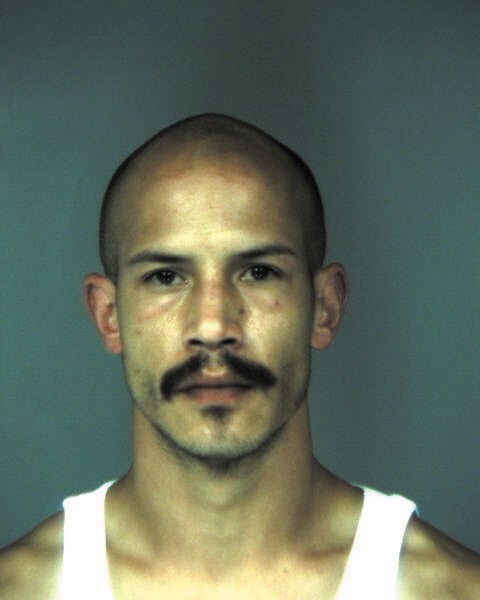 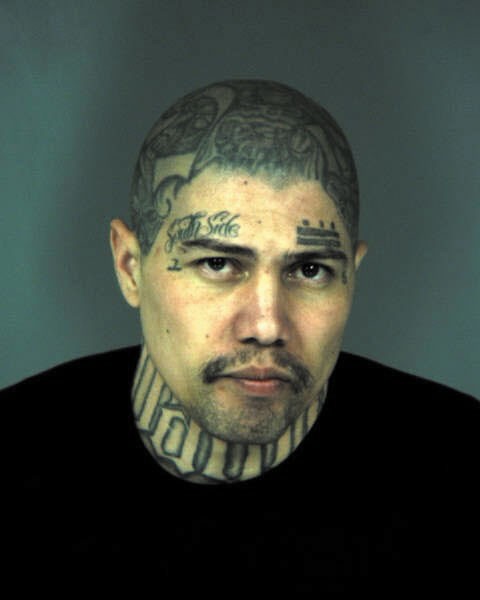 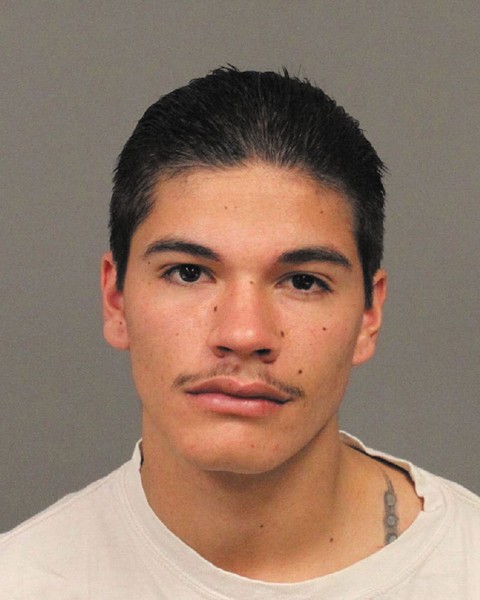 Nearly two years have passed since 14-year-old Jesus Garcia-Romero was found gasping for breath on the lawn of a Eureka home on a cold and rainy morning one week before Christmas.

Soaking wet and suffering from three stab wounds to the stomach, Garcia-Romero died a short time later at nearby St. Joseph Hospital.

After a multi-agency investigation, police arrested four men in February, alleging they murdered the teen as a part of an "internal" gang-related conflict spurred by Garcia Romero's perceived slight against another teen.

Each of the men has pleaded not guilty to a murder charge and the special allegation that the crime was committed "in the furtherance of gang activities." Three of them — father and son Joe Daniel Olivo Jr. and Joe Daniel Olivo III, and Mario Nunez — are scheduled to face trial in January.

The fourth defendant, Nicholas Leigl, is now on a separate legal path after his attorney successfully brought what's known as a 995 motion to have his case dismissed in late October, arguing prosecutors hadn't presented enough evidence to warrant his standing trial in the case.

"A great miscarriage of justice will ripen if this honorable court does not ameliorate the illegality of the holding order in this matter," his attorney, Michael Acosta, wrote in the motion.

A series of court documents allege Leigl's main role was bringing the other defendants to his girlfriend's P Street apartment, where Garcia-Romero had been hiding, therefore aiding in the stabbing that occurred there — even if he did not personally wield a weapon.

Known as the felony murder rule, a defendant alleged to be part of a crime that resulted in a death — for example aiding and abetting others in a stabbing —can be charged with murder.

The Humboldt County District Attorney's Office has since refiled the murder charge and special allegation against Leigl. He has remained in custody in the interim, and his second preliminary hearing is set to begin Nov. 9.

But the dismissal via a 955 motion leaves the prosecution with "one opportunity to cure the defect" in the case against Leigl, according to University of California Hastings law professor David Levine. "The idea is someone shouldn't have to stand trial over and over again," he said.

The state statute operates under a similar premise to the constitutional right against double jeopardy in the Fifth Amendment. While the U.S. Supreme Court has interpreted that to mean "jeopardy" for the defendant begins once a jury is impaneled in a case, Levine said "this is an extra protection California offers."

In essence, Levine said, the 995 statute asserts that "the prosecutor can't go on forever" trying to "get it right" when bringing a case against a defendant.

In a 26-page motion, Acosta argued that evidence presented at the preliminary hearing failed to show Leigl knew the other defendants would arrive at the P Street residence at the same time he went to see his girlfriend or what would transpire that night.

"It is unfathomable that a defendant would be held to answer for the crime of murder in the first degree for merely knocking on (an) apartment door upon the invitation of the only legal occupant," Acosta wrote in the motion.

While the case included "extensive testimony ... of a lengthy and thorough investigation" that included the seizure of cell phones, cell phone records, witness accounts and Facebook accounts, Acosta wrote that none led back to Leigl.

"There is a total absence of evidence that the defendant had any verbal or nonverbal communication with the perpetrators before, during and even after the commission of the stabbing," the motion states.

Acosta also argues the investigating detective "admitted that where he lacked evidence for the establishment of probable cause he filled in 'investigative theory'" and his decision to charge was based in part on Leigl's "assertion of his right to remain silent."

"Suffice it to say that this is so fundamentally unconstitutional that it alone should warrant the dismissal of this case against Mr. (Leigl) for lack of probable cause," Acosta wrote.

On the gang allegations, Acosta argued the prosecution presented a nebulous nexus between the men. Leigl, who was born in Eureka, reportedly had affiliations with the 18th Street gang.

"The only community supported by the testimony that could crystalize an identifiable group is the color blue," Acosta wrote. "This is so vague that any Dodger fan present at the crime scene would be considered a gang member."

Leigl's arrest warrant affidavit states Olivo Jr. is a Sureño gang leader from the Oceana set and a member of the Mexican Mafia from San Luis Obispo County and his son, Olivo III, was in his father's gang. Nunez was also connected with the Sureño gang, according to court documents.

The District Attorney's Office's three-page response states the evidence presented at Leigl's prelim "supported the theory of aiding and abetting," with Leigl's girlfriend describing that he walked to a back bedroom with her and another witnesses when the three other men arrived, noting that Leigl allegedly didn't say anything to the men when they entered the apartment a step or two behind him.

She testified "he positioned himself facing (her and the witness) while the other defendants were stabbing the victim in the hallway," Deputy District Attorney David Christensen wrote.

He also noted that evidence was presented to show Leigl was "associating with the Surenos gang in Humboldt County."

While the men were not charged with murder until February, an anonymous letter sent to law enforcement two days after Garcia-Romero's death in December of 2014 implicated the three men in the stabbing, and said Leigl was supposed to transport the boy to the hospital.

"Jesus Garcia was calling people to get them to come down to have his back because he was meeting the three suspects at the address previously mentioned (the P Street apartment), to clear his name because they were accusing him of being a so called snitch," the typed letter included in the preliminary hearing exhibits states.

Leigl was seen driving away with the wounded teen in his black Volvo around midnight on Dec. 16, 2014, heading in the direction of the hospital. Garcia-Romero was found about eight hours later on 15th Street — about halfway between the P Street apartment and St. Joseph Hospital — and blood matching the teen was found in Leigl's car.

Acosta states that witnesses noted Garcia-Romero expressed that he didn't want to go to the hospital because he was worried about being sent back to juvenile hall and that Leigl was reluctant to drive him.

Acosta also notes a medical examiner said a person with the stab wounds that Garcia-Romero suffered could have functioned for a while, and he might simply have exited the vehicle on his own at some point.

Leigl's case goes back before a judge this week to see whether he will again be bound over for trial.

While Levine said 995 motions are not unusual, successfully having charges dismissed — especially in a murder case — does not happen very often.

"The batting average isn't that great for defense attorneys," he said.