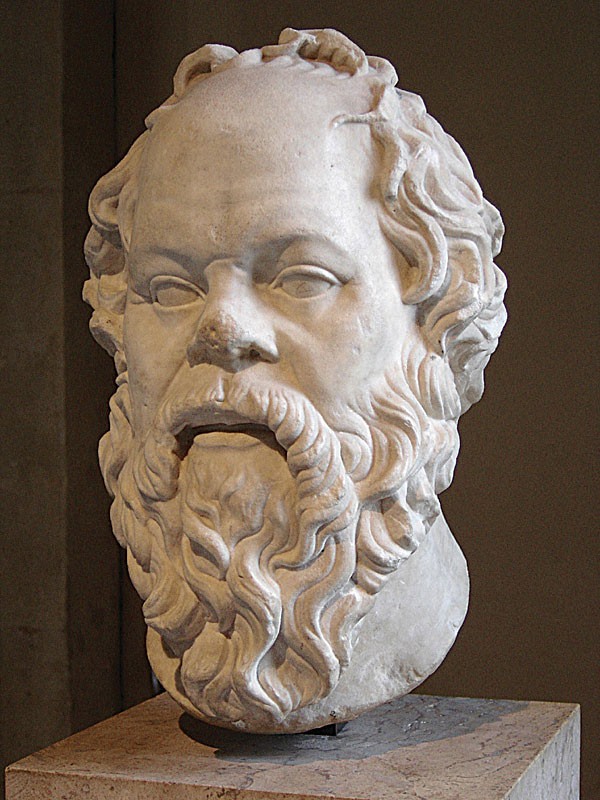 OK, quick (and ancient) puzzle to get us going, so please cover up the next paragraph before you answer. Alice and Bob take turns throwing seven dice. Alice will win as soon as every die lands the same; Bob will win the first time every die lands differently. Who wins?

Alice, right? Since only six numbers are available, Bob will never get his seven different numbers. Unless you're a statistician, who would say, "Given an infinite number of rolls, Alice will eventually win. But since she's limited to a finite number of rolls in this life, she may never get her winning combo. So either Alice wins or it's a draw." Such is the nitpicky stuff of statistics that so peeved British Prime Minister Benjamin Disraeli that he exclaimed (according to Mark Twain), "There are three types of lies: lies, damned lies and statistics."

Disraeli might have appreciated the following tale which (spoiler!) pits a strict statistical interpretation versus common sense. Some years ago, Newsweek reported on this SAT question: "How many buses does it take to transport 1,128 soldiers if each bus holds 36 of them?" Only 70 percent of high school students realized that the solution involved dividing 1,128 by 36 (yielding 31 1/3). It got worse. Most of the 70 percent gave that fractional figure as their answer, as if a "one-third-bus" was an everyday sight in their town. The correct answer is, of course, 32 buses, one of which isn't full.

A third example from the world of statistics might help if you're into to wasting your hard-earned money on lottery tickets. Let's compare the lottery with casino gambling, in which the house advantage is anything from 1 percent (as in blackjack, if you follow a basic strategy) to 5.36 percent (as in roulette). Put another way, on average, your $100 bet returns $99 or $94.64, respectively. The equivalent "edge" in lotteries is around 50 percent. That is to say, your $100 returns an average of $50. (By the way, the odds of winning the Mega Millions biweekly jackpot is about 1 in 260 million, which also happens to be your annual risk of getting killed by a falling coconut.) So if you can't resist that gambling urge, head to Blue Lake, Loleta or Trinidad.

Finally, statistics can give us a more realistic way of looking at life expectancy than we're used to. Long ago, folks used to die much younger than they do now, right? Well, sort of. "Average life expectancy" depends critically on when you start counting. During the late Stone Age (50,000 to 10,000 years ago), life expectancy at birth was about 33 years. However, infant mortality and childhood diseases were rife back then, so if you survived to age 15, you could expect to die at around 55, which isn't too different from the present global average of 66.

There's so much more to the slipperiness of statistics: interest rates, misleading advertising, elections, living with risk, the stock market. Check the online version of this story for some resources available at the Humboldt County Library. You'll be less easily fooled, and you might save yourself a boatload of money.

For more insight into the mysteries of statistics, check out these books (books! real books!) at the Humboldt County Library:

The Numbers Game by Michael Blastland and Andrew Dilnot

A Random Walk Down Wall Street by Burton Malkiel

Barry Evans (barryevans9@yahoo.com) will tell you all you need know about the stock market for the price of a latte. Or you could save your two bucks and buy index funds. Barry's photographs from his recent travels in Asia are currently on display at Old Town Coffee & Chocolates.