Life is Short but This Week is Long 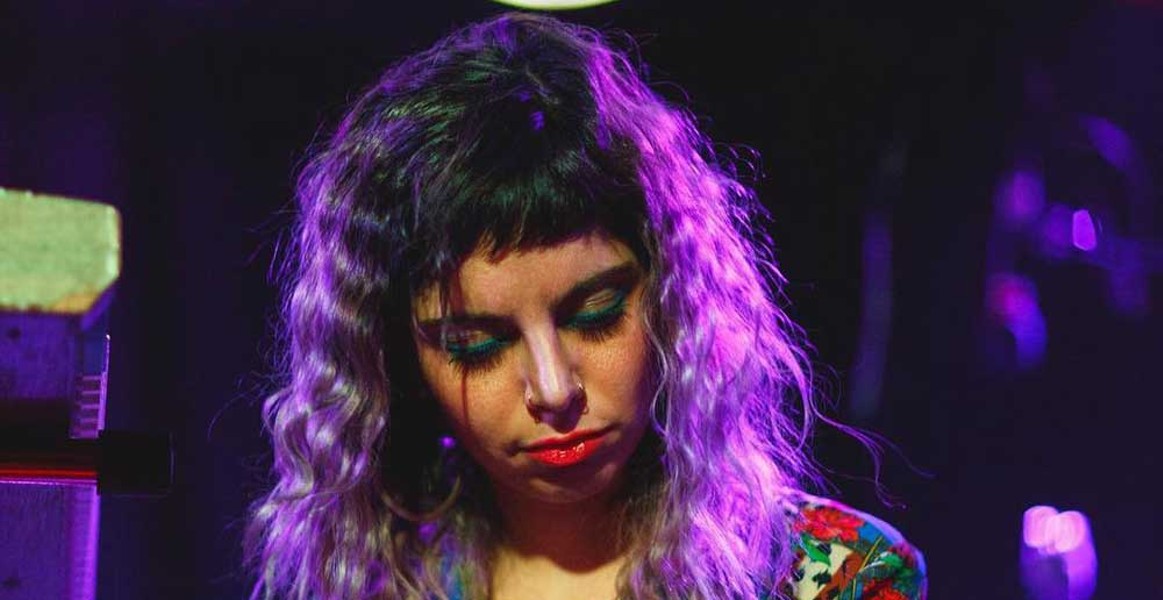 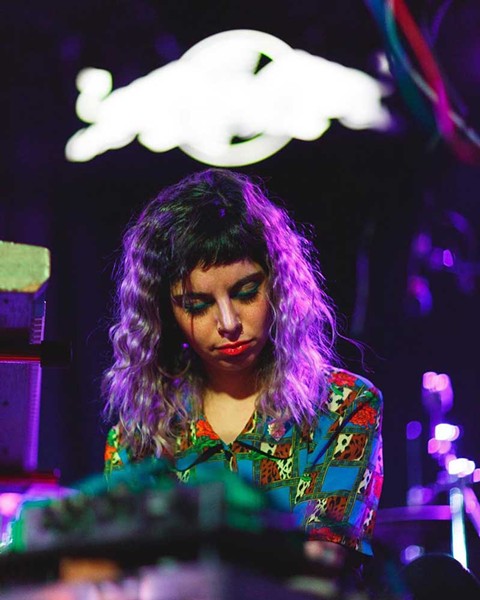 Photo courtesy of the artist TALsounds plays the Outer Space on Wednesday, June 20 at 7 p.m.

This is the longest week of the year but there is still plenty of nightlife, despite the absence of our collegiate population. We have noise shows, rock shows, folk and metal galore. I have carpentry and gardening projects to catch up on myself, and I can't be bothered to waste the sun jabbering away so, without further ado, allow me, dear readers, to unveil your week.

The city of Eureka continues its free summer concert series on the water at the foot of C street this evening at 6 p.m. Tonight's artist will be the Mendocino-based rock country act The Johnny Young Band, notable for playing the casino circuit and Cabo Wabo, so if this sounds like your sort of thing, check 'em out!

There's a fundraiser for the RAVEN project going on tonight at Phatsy Kline's with the money from every libation quaffed going toward the teen and young adult homeless outreach program. The hypnotic dance ragas of local wunderkind Hudson Glover's project Comma Comma will punctuate the night at 7:30 p.m. (free).

And finally, Los Angeles' "livetronica" pioneers Particle hit the stage at Humbrews at 9:30 p.m. for what will surely be a groovy show for the jam-tronic faithful ($18/$15 advance).

Portland's finest Pink Floyd tribute act Pigs on the Wing plays through a two-set residence tonight at the Arcata Theatre Lounge at 8 p.m. ($20/$17 advance). The show is called Finding the Dark Side of the Moon and the show will culminate with a playthrough of that titular album. You know, with all of these cover bands and the interest in its mid-70s discography, maybe I should finally look into this Pink fella. I'll bet his music is swell.

Snarky assholery aside, there's a good one going down a couple of blocks over at Humbrews, as Wil Gibson and Cristina Menzies join forces with local rising stars Hollow Down to make a blaze in the northern sky ($10). The Rubes provide support, probably with music but maybe, just maybe, with a giant Rube Goldberg machine. Find out for yourself at 9:30 p.m.

It's another sweet night with a death metal hoedown at the Siren's Song tonight as a touring circus of fleet-fingered folk fire into town to set your ears aflame. Denver's Spectral Voice joins Mortiferum from Olympia and Santa Fe's Superstition to grind steel against the dying light. Local rippers Unholy Oriface open. The hour of the power chord is 8 p.m. ($10).

It's a quiet one tonight and apart from some restaurant and club dance gigs I have already promoted in these pages, I can't really cosign on a show this evening. However, it is the anniversary of two very different events worthy of celebration. Thirty-four years ago, Prince released what will probably be remembered as the greatest American record of all time: the soundtrack to Purple Rain. And on this day 148 years ago in Montana General George Custer finally got what was coming to him in the Battle of Little Bighorn. This seems like a good time to cheer on the underdogs against overwhelming government oppression while listening to something that makes being an American a source of pride, a scant resource for many of us. So Let's Go Crazy Horse and all of y'all have a lovely Monday.

There are a couple of free gigs going down in Blue Lake this evening for those of you who like things on the quieter side. Over at the Mad River Brewery tasting room you can find the standards-laced guitar and vocal sounds of Blue Lotus Jazz. Two hours later and a little way toward the 299 at the Logger Bar there is the delightful Old Time Music Jam. Bring your serpent horn, parlor guitar or hurdy gurdy and help brighten up the night.

Also at 8 p.m. at The Siren's Song, you can catch a solo set by mononymous folk artist Ronhaar (price TBA). The Pacific Northwest native will be passing through Eureka tonight on his Summer Solstice Tour of the West Coast so don't miss out.

The Outer Space hosts an evening of experimental electronic sounds, ambient drones and chaotically curated beat-filled field recordings at 7 p.m. ($5). Join Morher, Kole Galbraith, Matchess and TALsounds as each act entertains you with what will surely sound like the late shift in a light industrial zone to the uninitiated but transcendent heaven for the rest. Join the ranks.

Collin Yeo has tomato plants and a nail gun and no time to explain. He lives in Arcata. Full show listings in the Journal's Music and More grid, the Calendar and online. Bands and promoters, send your gig info, preferably with a high-res photo or two, to music@northcoastjournal.com.