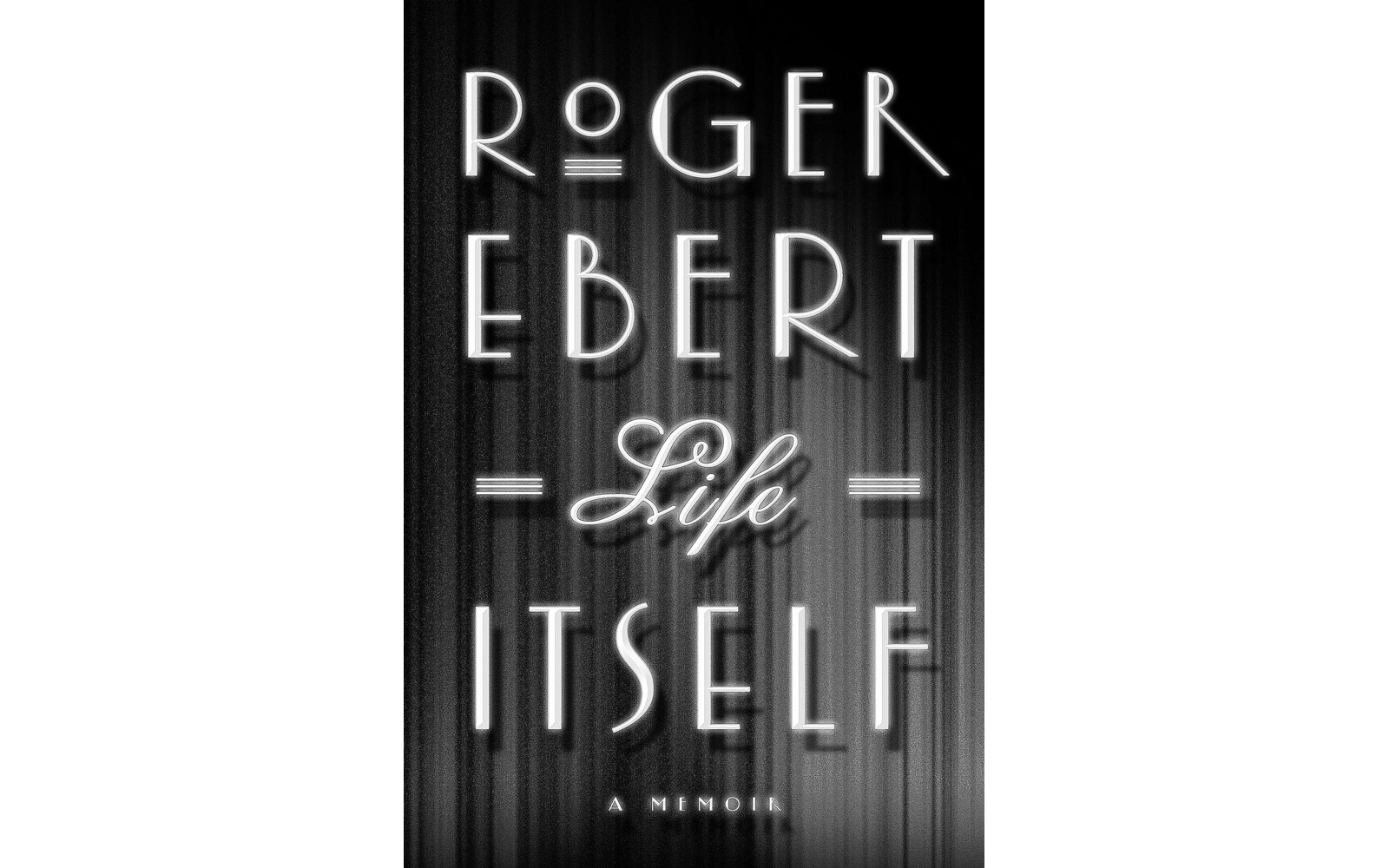 "It's a feel in the air. Sometimes with low budget films you get that feel, that carnival feel. It's here. But I feel it more here than I ever have." He meant it. His eyes sparkled, he smiled with real joy.

from Hollywood by Charles Bukowski

Though Roger Ebert gained fame as a movie reviewer on television, he began as a newspaperman and an aficionado of literature, so it's not too surprising that he'd eventually write his own memoir.

The book got its start in autobiographical sketches Ebert wrote for his blog after he lost his voice. His friend Studs Terkel wrote him to say that this writing was deeper than before, and he was now writing about "life itself."

He writes about the Urbana, Ill., of his childhood in exacting detail, and though occasionally he burdens the book with too many details of minor characters in his early life, he eventually tells the story of how after college he ended up at the Chicago Sun-Times, and how in 1967, at the age of 25, he lucked into the position of film critic, a job he still holds today.

Of course there are plenty of entertaining movie related anecdotes here: Ebert getting lost on the highway with a stoned Robert Mitchum at the wheel, drinking to excess with Lee Marvin, and as witness to a strange meeting between Charles Bronson and Ingmar Bergman.

Unlike most film critics, he actually wrote a screenplay for a film, and it's considered a camp classic: Russ Meyer's Beyond the Valley of the Dolls. His description of the making of the film highlights both Meyer's idiosyncrasies, and their odd father/son relationship. Later, he tells the wild story of the aborted Sex Pistols movie that he and Meyer collaborated on.

He writes in depth about his complicated relationship with his TV co-star and "best enemy" Gene Siskel, who died of a brain tumor in 1999. Ebert ultimately regarded him with real affection, and felt a palpable sense of loss after his death.

Though the book is a bit scattered and repetitive, its genial conversational style more than makes up for its flaws. Ebert is brutally honest about the long shadow cast over him by his domineering mother, his struggle with alcoholism, and the grueling battle with cancer that ultimately disfigured him and robbed him of speech.

What separates Ebert from the bulk of critics is his balance of enthusiasm and knowledge, combined with a rare generosity of spirit. Though Bukowski's description comes from an unexpected source, he was right: Ebert means it, he knows what he's writing about, and he still retains his passion, despite the slings and arrows that life has thrown his way.

In a time when shallow snark and cultural amnesia abound, that's not to be discounted.