Look at All These Ads

Advertising, editorial and spotting the difference 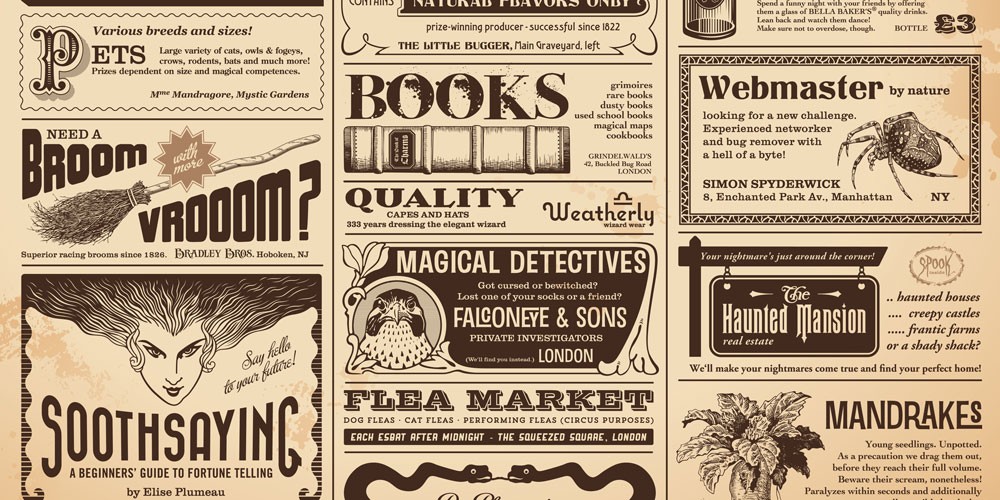 See that box to the right? That's an ad. This right here under the headline and byline is editorial content. Easy, right? Mostly.

What's harder to see on the page is the relationship between the advertisements and the paper they support. This paper is free insofar as you didn't have to pay to pick it up or to view this article online. Rather than running on a paywall or subscription system, the North Coast Journal, like most alternative weekly papers, pays the bills by selling ads.

While we depend on our advertisers to stay afloat, they don't influence our editorial content — that's true from the cover story to the calendar. In fact, our offices are literally and figuratively divided with sales at one end of the building and editorial at the other. Week to week, we don't know what ads are running until we see them laid out beside finished stories on the page. That also means the editorial staff has no influence on those ads, including their claims, images or placement.

Independence — ensuring that our staff reporters and freelancers are beholden to no one — is a core principle of good journalism. And no, advertisers aren't always thrilled with what we write. In fact we've lost advertisers due to their feelings about editorial content, a fact we can't afford to worry about. (Sorry, sales staff.) That might sound counterintuitive for a business but the separation is necessary, even if we look at it from a purely self-serving perspective. If the Journal sacrificed its independence for the favor of advertisers, or any interested party for that matter, we'd lose the trust and attention of our readers, without whom our advertising space is worthless. It would be short-term gain but long-term financial disaster.

So for both ethical and fiscal reasons, it's vital that readers know when they're looking at a paid advertisement and when they're looking at editorial pieces, instead of feeling like we're out to dupe them. If there's a possibility, despite a distinguishing color scheme, layout or font, that an ad might be mistaken for our editorial content — especially text-heavy advertorials that resemble magazine copy — our production department places the word "Advertisement" at the top of the page. Our designers, who make many but not all the ads in the paper, also make sure inserts and advertising sections in the center of the paper are easily identifiable with headings and borders. The green "Home & Garden" section? Ads. The blocked-out "Go Local" section? Ads. That six-page catalogue of clones? Ads. The job listings? Ads. Classes and workshops? Ads. The holiday Gift Guide? Paid advertising. Even the Rodeo Guide, an event guide the Fortuna Rodeo pays our company to produce, is clearly differentiated from the rest of the paper.

Native advertising, which the Journal does not do, is made to blend in with editorial content — same font, same layout — and disguise the fact that its content is pitching a product or service while occupying a space someone paid for. In the subspecies of sponsored content (not to be confused with regular sponsorship like the announcements on public TV and radio), the advertiser pays the media outlet to produce an article directly or indirectly favorable to its products or services. The only indication that it's an ad (other than a creeping suspicion of bias) might be the words "advertisement," "suggested post" or "in partnership with" somewhere in the vicinity. Despite the required labels, its purpose is to be ambiguous and mislead readers. That's why you won't see native advertising in any North Coast Journal publications.

Unfortunately, ambiguous advertising abounds, especially on the web and social media — hello, product placement and paid Instagram "influencers" — chipping away at the public's trust in the media at large. It's another reason to read with a critical eye and look carefully at the margins and fine print. For our part, we'll keep being as clear as we can.

Jennifer Fumiko Cahill is the arts and features editor at the Journal. Reach her at 442-1400, extension 320, or Jennifer@northcoastjournal.com. Follow her on Twitter @JFumikoCahill.