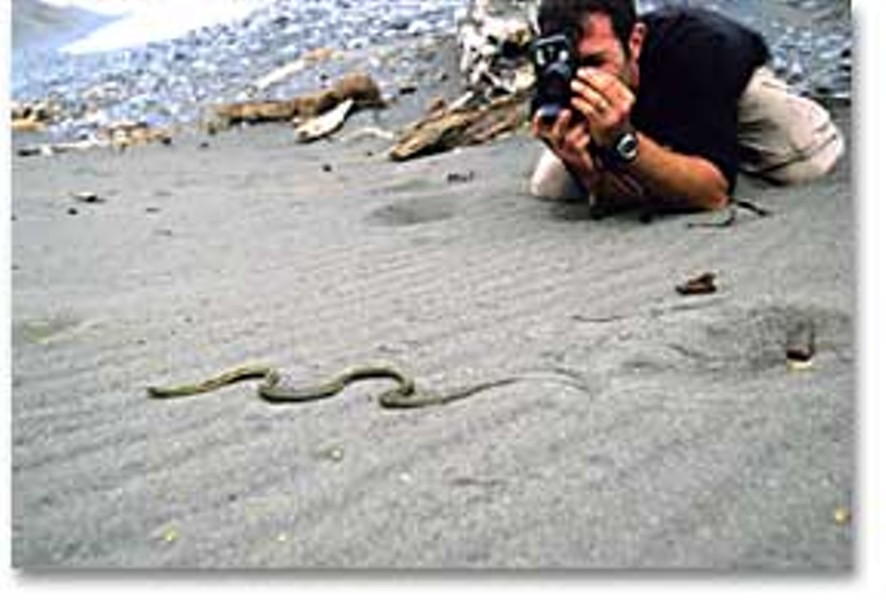 I feel serendipity each time I go to the Lost Coast. It doesn't matter that I discovered it long ago and have explored it many times. Or that an incredibly diverse cast of historical and contemporary figures have wandered through or made their home or livelihoods there. It always retains that aura of mystique for which it was so aptly named. Although just a few seconds of the hour-long symphony that is the 1,200 mile California Coastal Trail, it holds onto some of the loudest echoes (fugues?) of the most pristine and isolated pockets of landscape that are all too quickly fading into memory here on the left coast.

The Sinkyone spent countless lifetimes there. Sailors of Chinese junks blown far off course surely languished away on the windy, fog-swept shores. Spanish explorers planting silver crosses read the Requirimiento to the crumbling greywacke. Soon after, timber barons were hacking away at the old-growth forests and constructing railroads and wire timber chutes, shaggy vermin known as sheep were trampling hills high above the shore in the King Range - but somehow it still retains the element of a newly created Eden. Up to 200 inches of rain in a year can help hide much of the past if a place is largely left alone for 30 years.

The obvious place to start the 50-odd-mile journey happens to be very near the northern terminus of the San Andreas Fault, known as the Mendocino Triple Junction. Since 1983 there have been close to 100 earthquakes measuring 3.0 or above where the Gorda, North American and Pacific plates collide. The mouth of the Wild and Scenic Mattole, home of MSG (Mattole Salmon Group) and stomping ground of local literary giant Freeman House, is an auspicious place to begin one's reconnection with a considered and cared-for landscape.

If you have done the heinous multi-hour tiny back road shuttling of another vehicle to Shelter Cove (for the northern Lost Coast), or, better, have managed to convince someone to pick you up, or, better still, have made a plan to pass car keys at mid-way with friends hiking up from the south, then the 25 miles of one-way fun can begin. I always opt for leaving behind heavy hiking boots, as the majority of the hike is on sand. The vehicle of choice being comfy old shoes and, as back-up, a pair of velcro sandals for the dozen or so stream crossings (especially in springtime). Blisters on toes and heels are fairly unavoidable, due to all the damn friction caused by sand.

Lots of moleskin and a 50-cent tidal chart are crucial. Knowing how to read a tidal chart is helpful, too. On my last trip out as guide, I gave the students the chart as part of the indoctrination of fostering trust, accountability and self-sufficiency, and took them at their word. We ended up racing between surges of the incoming high tide as waves exploded against an unclimbable promontory.

The Lost Coast has claimed more than a few unwary individuals to the intensity (implacable indifference to our well-being, as E. Abbey would say) at the turbulent aquatic edge. I met an old Boy Scout who in March of 1964 was going for a merit badge to be bestowed upon completion of his Lost Coast hike. He remembered an eerie calm after the buoy bell stopped ringing offshore. Luckily, they had the forethought to set up camp high on a bluff when the famed '64 tsunami hit.

After being followed southward by the watchful eye of seals in the surf zone, one eventually reaches the "Alcatraz" of lighthouses, which was finally abandoned in 1951. All along this section of coastline you could bump elbows with the ghosts of those who have washed ashore from steamship or schooner having foundered in fog or storm. Having difficulty seeing them, I usually pass just half a dozen people until I reach the coveted surfing destination of Big Flat, some 17 miles in.

South from the lighthouse, crazy multi-room driftwood shelters line the shore, way too close to the pounding surf for me to be comfortable sleeping there. Some of the entryways are accented with the skulls of sea mammals. Not surprising, as sea lion rookeries and lay-about spots are all over offshore. The rookeries are easily the nosiest spots of the hike during the mating season, as males vie for dominance and procreation rights.

On this first leg of the Lost Coast journey, the only lights visible at night are the occasional crab or salmon boat plying the choppy waters. Not many places can you feel isolated like this anymore. Last year, 2006, marked the first year that more of the world's people lived in cities than in rural areas.

Hiking the Lost Coast demands a welcome shift in the ordering of one's reality - constant squinting from wind-blown sand, salty lips from sea spray, keeping a roving eye out for sneaker waves, being constantly aware of turning an ankle in steep sand or shoreline cobbles, second-guessing yourself as you charge down the beach when you see a faint trail angle up into the grassy bluffs, trying to identify the plethora of shorebird species and flowering plants amid the freshwater drainages, wondering if the tides will stay low enough to allow passage, and how much more painful the blisters on your feet will become during the ensuing miles ....

Spending three days walking a thin, eroding and shifting margin between worlds can rid one of tension and stress, but it can also create it. Our everyday lives are filled with technological clutter and white noise, so to be able to slough this synthetic yoke is invigorating, but it also provides a continual nagging by awakening a deeper, more elemental reality that lives on long after the hike.

A trip like this really helps you sense that you tread at the edge of multiple, divergent geographies far beyond the obvious aquatic and terrestrial. There is the known/unknown, historical past/unfolding present, footprint of humanity/recovery of the natural world, feeling lost without cell phone or e-mail/realizing you don't need it, feeling our mortality through isolation/re-realizing we can survive without all our stuff ... Perhaps by getting "lost," we can begin to find ourselves again.