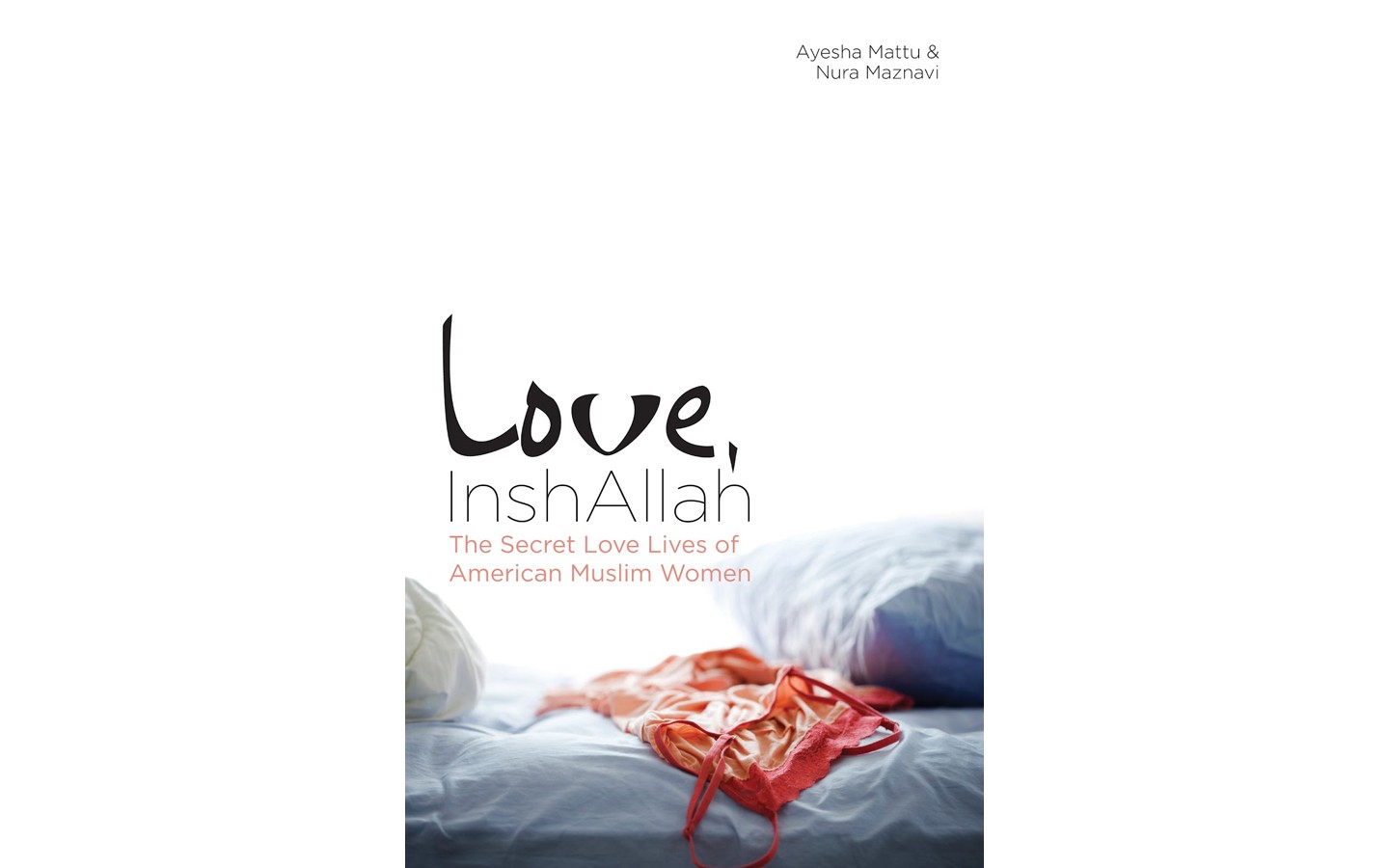 What is it like to be Muslim in America? I chose this book because I wanted to know. I wanted my thin assumptions challenged. I got what I asked for.

In this thoughtful collection, 25 women who identify as both Muslim and American tell their personal stories of love, sex, romance and coming of age. They write from cultural backgrounds as diverse as Iranian-American, Pakistani-American, Egyptian-American and southern Baptist. All hope to find meaningful love, InshAllah (God willing).

Many of the stories take place in the borderland between old-world customs and new world freedoms.

American-born 14-year-old Zahra is about to get out of the family car to meet friends at a Danville, Calif., movie theater when her devout Iranian mother hurriedly tells her, "You have a hole. And for the rest of your life men will want to put their penis in it ... even at the movies." It takes Zahra nearly a decade, and the help of a nerdy college friend, to shed the baggage of that terrifying 15-second crash course in sex ed.

Like the other Abrahamic religions (those would be Christianity and Judaism), the most orthodox communities have stringent codes of rectitude. In "Leap of Faith," Aisha tells how love grows deeper and deeper within her arranged marriage.

But others defy tradition as they navigate the territory between family expectations and the urgency of the heart. Tanzila is a skateboarding, punk-rock blogger who embraces a road-trip affair with a married man. In "A Prayer Answered," two orthodox women discover themselves in a very unorthodox relationship.

The social politics of the post-9/11 world add to the challenges for many of these women, who carry the weight of belonging to a suspect minority. But the 21st century has its benefits, including the Internet, which allows the religiously conservative to meet and build relationships with men.

The stories are all well written and easily accessible, although I found that one pushed me up against my own ingrained values. In it, an American convert to Islam contemplates and then embraces the role of second wife in a polygamist marriage. But then, the soul searching that is required to cross boundaries of race, religion and culture is at the heart of this collection.

As with several others, editor Ayesha Mattu's attraction to a non-Muslim man challenges her to examine the core of her religion. She concludes, "There are as many ways to (God) as there are people on the planet."

Mattu and co-editor Nura Maznavi will read from Love, InshAllah and talk about their book on Tuesday, April 3, at 5 p.m. in the HSU Library Fishbowl. Copies are available in advance at Northtown Books and the HSU Bookstore.