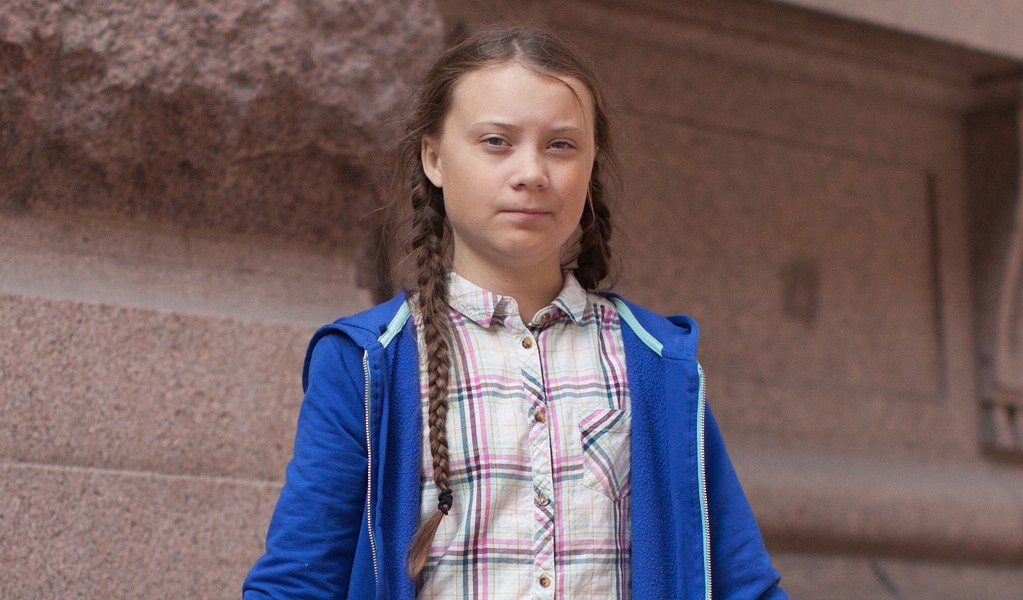 There's been a lot of attention on global climate change this week, what with Greta Thunberg's fiery, scornful speech at the United Nations General Assembly on Sept. 23 and the Global Climate Strike that saw millions of people take to the streets a few days earlier.

And rightfully so. The climate crisis is real and demands immediate attention, from the hallowed tables circled with world leaders at the U.N. all the way down to your little smoke circle. That's right. If you're driving an electric vehicle and drinking shade-grown coffee but ingesting indoor cannabis products, you're doing it wrong.

Simply put, the carbon footprint of that indoor, light-grown weed you're smoking is, well, anything but green. Growing indoors requires high-wattage lights running 12 to 20 hours a day, high-powered fans and filtration systems. And that's not to mention all the packaging — much of it plastic.

None of this is really new. We've reported repeatedly on the landmark 2011 study by energy scientist Evan Mills, which found that the average indoor joint has a carbon footprint roughly equivalent to driving 23 miles in a car that gets 44 miles to the gallon or leaving a 100-watt light bulb on for 25 hours. For those keeping score at home, that's an emission of about 4.4 pounds of CO2 into the atmosphere.

Oh, if only there were some alternative! The good news is cannabis is, in fact, a weed. Not to diminish the incredible skill and knowledge required to cultivate a healthy, potent and tasty harvest, but the plant does grow quite well outdoors under the sun's rays, especially right here on the North Coast. And there's no indication North Coast farms can't produce a sungrown product that's every bit as potent as its indoor, carbon thirsty counterparts.

The good thing about the regulated marketplace is it puts more power in the hands of consumers, who can now walk into a dispensary and ask only to see sungrown, local varieties. You can turn up your nose at the newest hydro offerings, or that OG Whatever trucked up from the Central Valley. There are places where consumers have fewer choices but here in Humboldt, there shouldn't be a dispensary in town that shelves anything that's not sungrown and local.

And for those of you still purchasing from the illicit, unregulated market, we'd just point out that forests hold an average of 106 metric tons of carbon per acre, so if you want that metaphorical enviro card in your pocket to have any cred, you'd better be damn sure whoever grew that unregulated weed didn't cut down a hillside of trees to do it.

We live in a pretty remarkable time in which we all have the power to make informed choices. We know that driving your F150 down to the store comes with a cost far greater than the $3.99 a gallon you put in the tank. We know that carbon emissions from plastics — whether it be that single-use bag from the store or your soda bottle — are cumulatively projected to reach 17 percent of the global carbon budget by 2050. We know that switching to LED light bulbs can save more than 2,700 kilowatt hours of electricity over their lifespan.

This is all to say there are clean choices. And if you really want to be on Greta's side, if you worry about the polar bears and sea level rise, if you forgo plastics, bike everywhere, use LEDs and turn the lights off when you leave the room, you should make sure your weed choices are green, too.