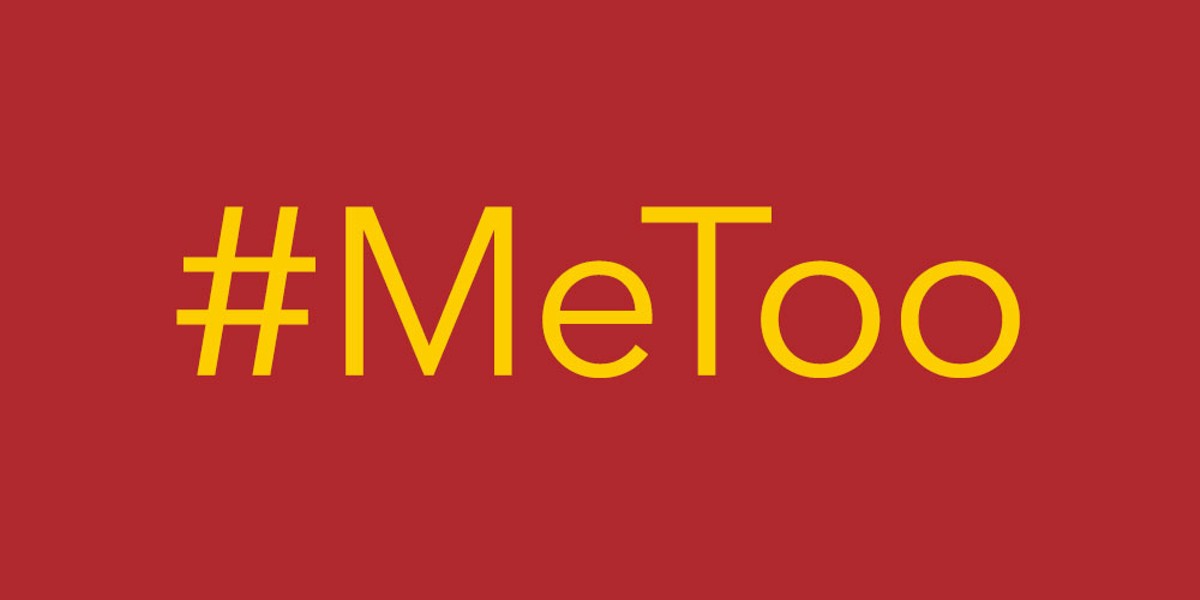 I grew up in rural Maine in the 1960s. We lived a couple of miles outside of town. When I finished grammar school and prepared to enter the seventh grade at the age of 13, my parents gave me permission to ride my bicycle to school, at least until the first snowfall, at which time I rode the bus, an old milk truck resurrected to pool a handful of us back and forth.

My homeroom, math and science teacher was a man whom I saw a lot of each day. He was there first thing in the morning. He was there for math class and science class during the day and he was there at the end of the day when we were all tidying up. The bus arrived right after school to take us home. I missed it one day and he gave me a ride home. On that day he stopped being just a teacher and began being a mentor and friend. Missing the bus became almost commonplace. It turned out there were lots of interesting things to do after school, like playing ping pong in the basement. He was always there to give me a ride home. Our relationship was blossoming. I trusted him explicitly and implicitly.

My father, though physically present, was emotionally distant. I was starving emotionally for a father figure who might give me what I was missing at home. The teacher filled the bill. He was right on time. This might have become one of those feel-good stories: A boy, not finding emotional sustenance in the home environment, finds it through one of his teachers, a mentor and father figure. It did not turn out to be so healthy. He had serious boundary issues. Twice during the winter that year, he took me to the apartments of faculty members. I guess he didn't want me to be seen with him near his own apartment. On the first occasion, he took photographs of me in the nude. It felt weird, but it never occurred to me that he was psychologically sick. I went along. I also went along the second time when he engaged in oral sex on my backside. He did not use force because force was not required. This kind of abuse is clearly on a different level than when external compliance is lacking. Those situations, in which physical force is required, belong in a different category. They may seem more traumatizing. It is difficult to be definitive, however, about which category is more damaging in a given case because so much depends on the way those of us across categories have been able to find healing, or not.

Though I was externally compliant during this sexual assault, inwardly I was uncomfortable, confused and unable to understand what was happening. He was applying a dark, insidious brand of power. It was especially insidious because external compliance on the part of the one who is exploited so often results in feelings of guilt. The person often blames himself or herself for allowing it to happen, when the blame should rightfully be attributed to the perpetrator, whose rampant desire for sexual gratification has run amok in a culture where the systemic misuse of power by males in positions of power has been so pervasive for so long.

The rest of the school year unfolded. The teacher and I grew closer. There were no more incidents of sexual misconduct. Summer arrived. School was out and I got my first job, caddying at the local golf course. When fall rolled around, I went back to school. He was no longer there, and I never saw him again. Years passed. Somewhere between adolescence and adulthood, the understanding gradually dawned on me that though I had been flattered by his attention at the time, feeling chosen and special, his actions had been pathological.

Taboo subjects like these are seldom discussed. They become dark secrets and the baseline of shame.

Today women are stepping forward in unprecedented numbers to reveal sexual abuse by men. Blanket denials by the perpetrators are no longer blindly accepted, as the widespread nature of these behaviors is increasingly coming to light. Many, many millions of women and girls living today have been sexually exploited by men, far more than men and boys but we have by no means been exempt.

Patriarchy has granted men in powerful positions the distorted sanction, not legally but tacitly, to sexually abuse the vulnerable in our midst. Presently, the groundswell of voices speaking out against this corruption provides optimism that a sea change is taking place. The importance and urgency of this growing wave has provided the impetus and momentum for me and many others to come forward. The stakes couldn't be higher. To paraphrase psychotherapist Jim Finley: All human beings come into this life with inherent dignity, no matter the circumstances surrounding their births. This innate dignity must be respected and protected. Our sexuality must also be respected and protected, for our dignity and our sexuality are inseparably intertwined. None should be allowed to be sexual with us unless we want them to be. Because it's the most intimate and sacred domain of human relationships, there are few things more destructive than when it is violated.

The violators are being called to account. It is our responsibility, yours and mine, to make this happen by our testimony and/or by our compassion for the exploited and outrage toward the predators. In an exponential surge of speaking truth to power, #MeToo is exposing widespread sexual misconduct that is no longer being swept under the rug.

This movement that is so welcome to those of us who have been oppressed has empowered me to come forward in solidarity. As it has been for so many, the feeling of empowerment is freeing and tangible, like a deep breath of fresh air. Thanks for listening.