by Adam Pokorski and Matt Jackson 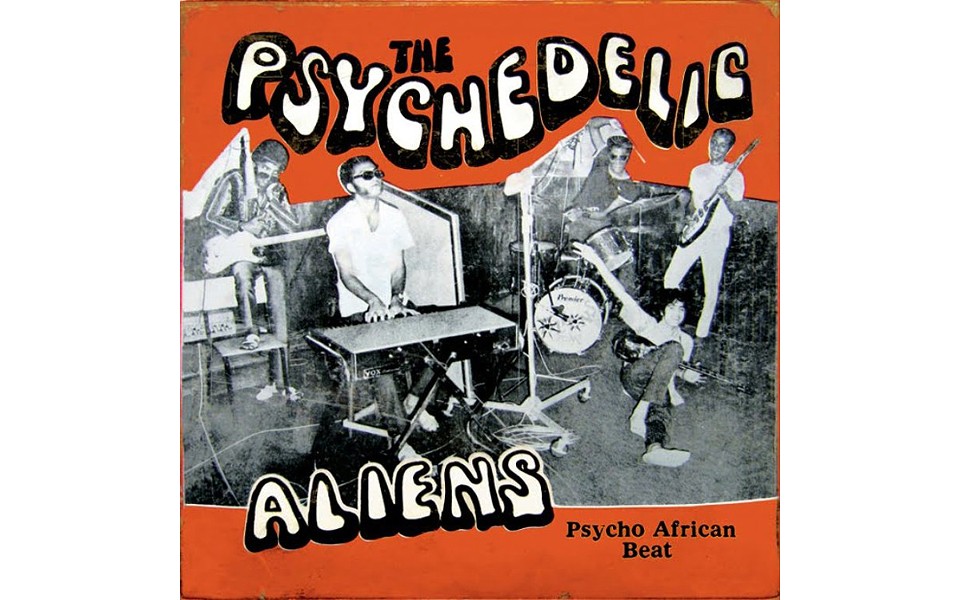 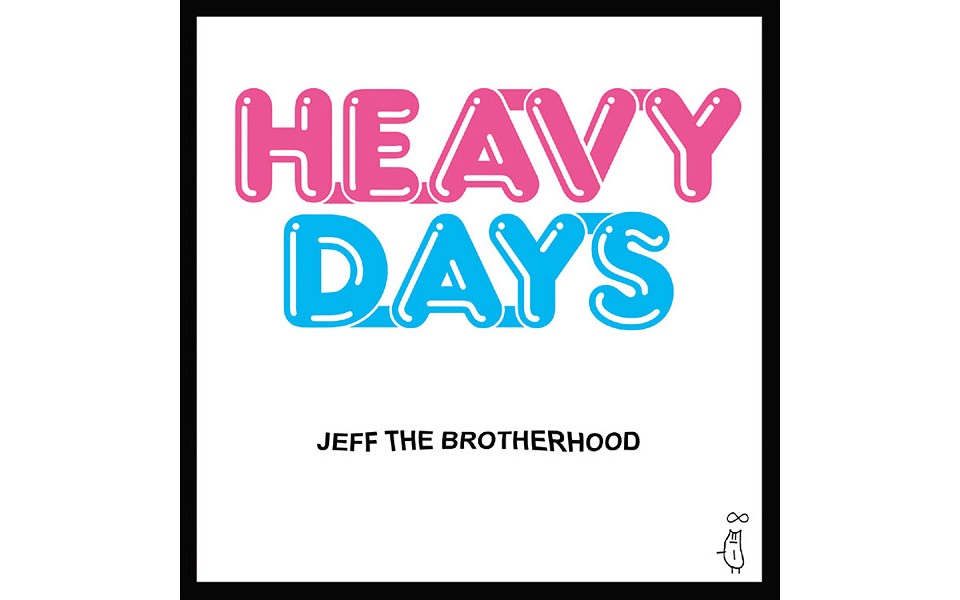 The complete works (just eight songs) by late-'60s band from Ghana. A perfect crossover of garage, psych rock and Afrofunk with raw fuzz-wah-wah guitar, Vox organ and vocals with loads of reverb and huge drum breaks.

Box set chronicling the career of this soul-music master from 1959-1971 on four CDs and six LPs with a 52-page book.

Debut album by Alabama-reared siblings Laura and Lydia Rogers is sugary sweet, pedal steel-drenched, old-fashioned American music. The way it should be.

Yeah, we know we put this on last year's top 10 list, but that was the self-released version. In 2010 River Boat Soul saw proper release on St. Louis' Free Dirt Records and brought our good buddies worldwide attention. Heck, if it gets released in Europe in 2011, we'll put it on next years list too, it's that good.