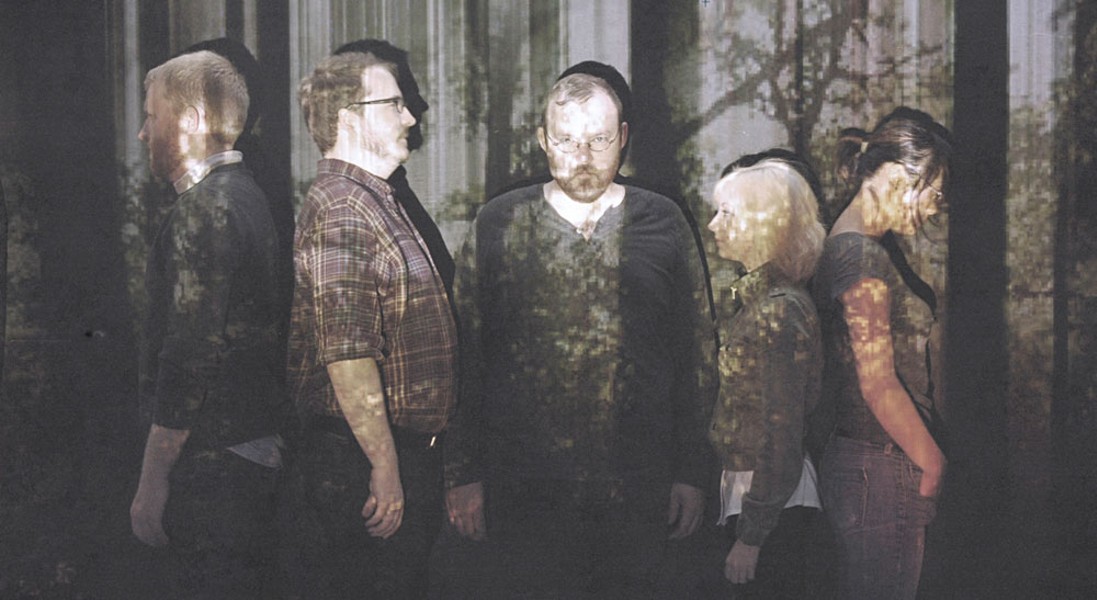 photo courtesy of the artist WHO: Kingfoot; WHEN: Friday, June 20 at 8 p.m.; WHERE: Redwood Curtain Brewing Company; TICKETS: Free 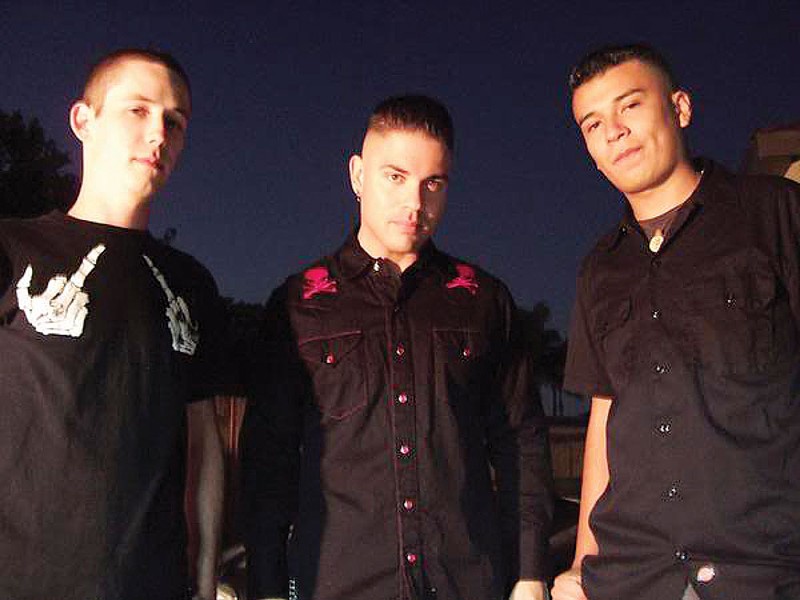 photo courtesy of the artist WHO: Henchmen; WHEN: Tuesday, June 24 at 9 p.m.; WHERE: The Palm Lounge; TICKETS: Free

It might feel like summer already, what with school getting out and Oyster Fest having happened and your friends lazing at the river (assuming they're not too sunburned, poor things) while you're stuck behind a keyboard typing out advice on how they should spend their nights. But technically, this Saturday is the formal ringing-in of what looks to be a mighty sunshine season. The sun rises at 5:45 a.m., sets at 8:52 p.m. and, in between, the Clam Beach Inn hosts the Bigfoot Gathering and Summer Solstice. It'll run you $20, but you'll get so very much out of it: DJs galore, fire performances, camping if you arrive early — score your tickets at Wildberries or The Works and do not forget your photo ID, because this joint is for those 21-and-over only.

Now, on to the rest of the week/end's offerings, all of which are free! Or at least cheap! (We drew the line at $5.)

Do you like free things? Good news — Eureka's Summer Concert Series kicks off Thursday with Rockin' Down the Highway from 6 to 8 p.m. and continues each week, same day, same time, different band, through Aug. 14. The dancing-in-the-street opportunity takes place at the C Street Market Square, conveniently located at the foot of C Street in Eureka.

The free continues at 8 p.m. in the Redwood Curtain Brewing Company over in A-Town with bluegrassers Raising Grain. (Music is free, beer will cost you.) Be 21-or-over.

Finish the day with the Jambalaya's Thumpin' Third Thursdays with local superstar DJ Red. Expect the rap classics and classic party jams from the '80s, says Red, plus those from the early '90s "you forgot you love." Love old school? Be there to indulge starting at 10 p.m. Cover is only $3 and only those 21-or-over can thump.

Just another indie-folk-pop-rock-alt-world-music night at Siren's Song with Yaquina Bay, a five-piece from Salem, Ore. that blurs the line of traditional European folk and indie rock. You will witness ukulele, violin and accordion with a backbone of drums, bass and keys. Yes, that's six instruments and only five people — how will they do it?!

The music wrought for the band's new album, The Eastern Desert, alternates between dreamy and elegant rocking. Frontman Chris Ward says the album is an exploration of his childhood in Oregon: "The deep attachment and indifference I have toward the land in which I grew, the wonderful and terrible memories etched in to my core." Sounds promising, musically and otherwise. Locals Ginger Grae and This Weeks Leader also play. More free! Also, all ages.

Back at Redwood Curtain Brewing Company, Kingfoot will entertain you with righteous modern American starting at 8 p.m. Free! Not all ages.

You could also get your dance on. Not quite for free, but for a mere $5 DJs Jaymorg, Matt'n'Adam, Red and Spaceman Spliff promise to set you up for success with Soul Night #32 at Humboldt Brews. The fun begins at 9 p.m., advance tickets and stylish duds recommended — if you're doing it right, you will get sweaty! — and this hot booty-shaking action is limited to those 21-and-over.

The ever-popular dance-party-bringing Yogoman Burning Band gets all Jamaica/New Orleans at Six Rivers Brewery with a family show at 2 p.m. Cover is $5 per person or $15 per fam. All ages!

Keep the momentum going with The Getdown, a local funk jam hosted by DJ Rickshaw, B. Swizlo and Pete Ciotti celebrating those "who've artistically enriched Humboldt County." The rejoicing begins at 9 p.m., 21-and-over.

With all the money you've saved from this week's low-cost options, you're set to pick something from Center Art's 2014-2015 line-up, an impressive list that includes Amos Lee, The Avett Brothers and Gregory Porter, plus nonmusical acts David Sedaris, Nick Offerman and Neil deGrasse Tyson (!!!) — the new schedule is hot off the press and can be viewed via HSU's website.