Music From Some Place

The soul of Nick Waterhouse 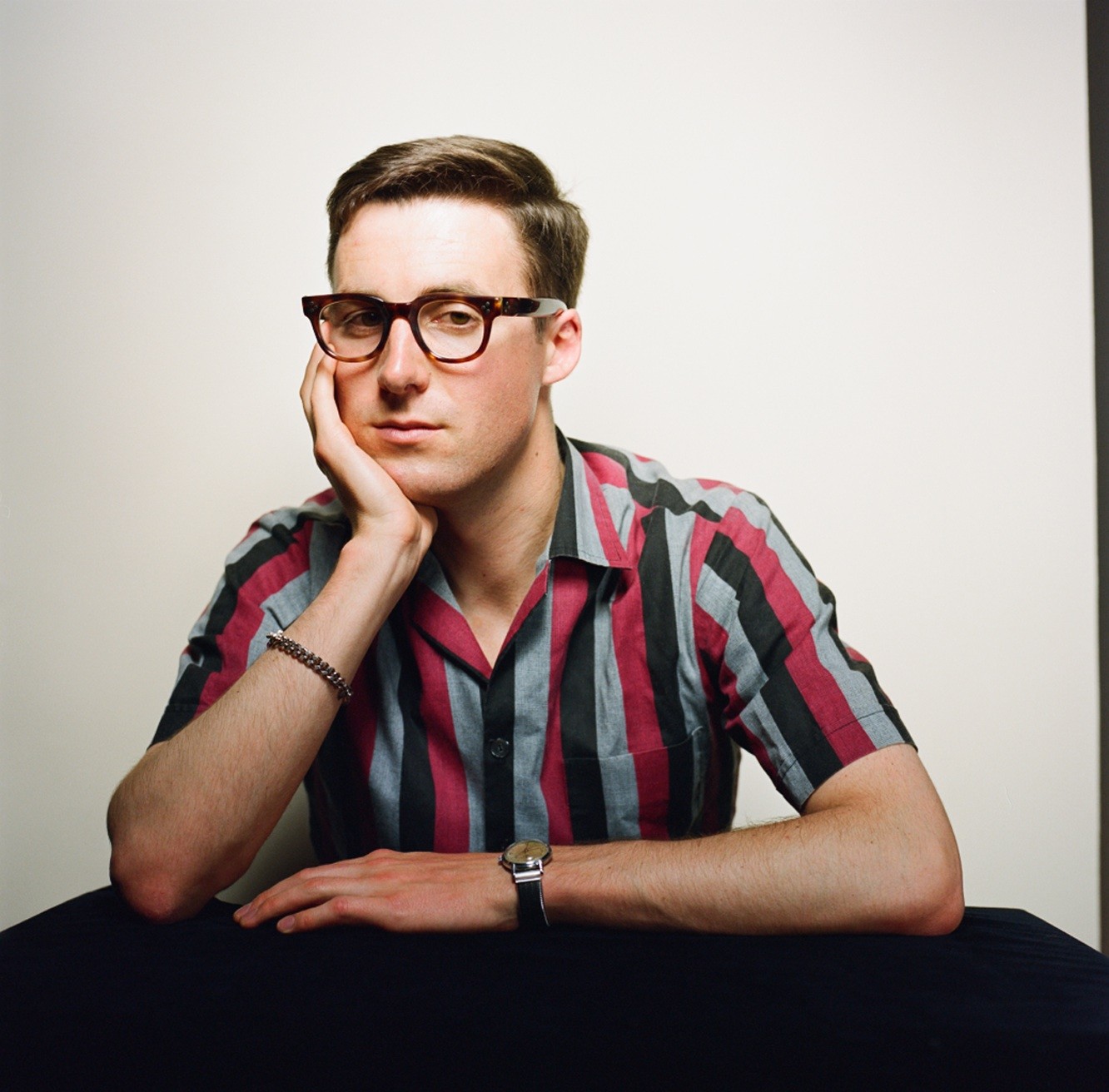 Nick Waterhouse is the latest sensation in the world of retro-soul/funk/whatever -- he has his first album coming out any day -- but he started out as what you might call a record store nerd. Growing up in Costa Mesa he spent his early years hanging around the Distillery, a classic recording studio not far from his parents' house. After high school he moved north to San Francisco and got a job working at Rooky Ricardo's Records, a mecca for collectors of soul, funk and jazz vinyl 45s. He describes his position there as "apprentice."

On the side, he wrote songs, pretty much in the style of the 45s in the shop. At some point he decided to cut a 45 of his own. Recorded with an ad hoc combo at the Distillery, "Some Place" had a sound from some other place and time, "some place I can only say is not right here," as he put it in the lyrics. The record was an instant hit among the vinyl cognizanti.

"I had the 45 out and was selling it around California to independent record stores, selling it at cost," he recalled when we spoke last week. "I made a little website. I mostly sold a lot of copies around San Francisco. People around there started asking me when I was going to play a show. Honestly, that had not crossed my mind."

While he'd played in rock bands over the years, none of them stuck together. This time everything seemed to fall into place. "It was this sort of mythical thing: People started coming out of the woodwork. Within a couple of weeks I had this team that I'd assembled without really intending to. A friend who did this big DJ night in San Francisco said, ‘You know, I spin your record all the time; you should come play.' So that was the first show. That was in December of 2010."

As Waterhouse describes it, the S.F. DJ night sounds a lot like the local Missing Link Soul Night. "He played a bunch of mid-century sort of Golden Age records. It's not like you'd hear ‘Rockin' Robin' or anything. It was like tough oldies and R&B, soul, rockabilly records. ... I feel like we're at a time with all this music where the ‘Big Chill' factor is gone from it for people under 25. We weren't even around for that shit. I love that."

Things moved pretty fast after that first show. Since then he's released an EP for an L.A. label, toured Europe with one incarnation of his band The Tarots, and recoded a full-length LP, Time's All Gone. Now he's ready for a tour to welcome the new record, due out May 1, on vinyl, digitally and even as a CD.

"When I come there I'll bring the same club show as everywhere," said Waterhouse. "You'll get the full deal: two girl [singers], two horns, a rhythm section; I finally have a permanent keys player. I feel like everything's tuned in; everybody's in it now. It's so funny because last year it was just this part-time thing for me, and for everybody backing me. Europe kind of hard-boiled it -- there's this savage feeling. The records are great, but playing with a band is different. That's what fun for me, and that's the value I see in going out to see a show."

Nick Waterhouse and the Tarots play at The Depot on Saturday, April 28. The show starts at 9 p.m. with the Missing Link Soul Night DJs spinning classic 45s. Tickets are just $5, free to HSU students. Details at 826-3928.