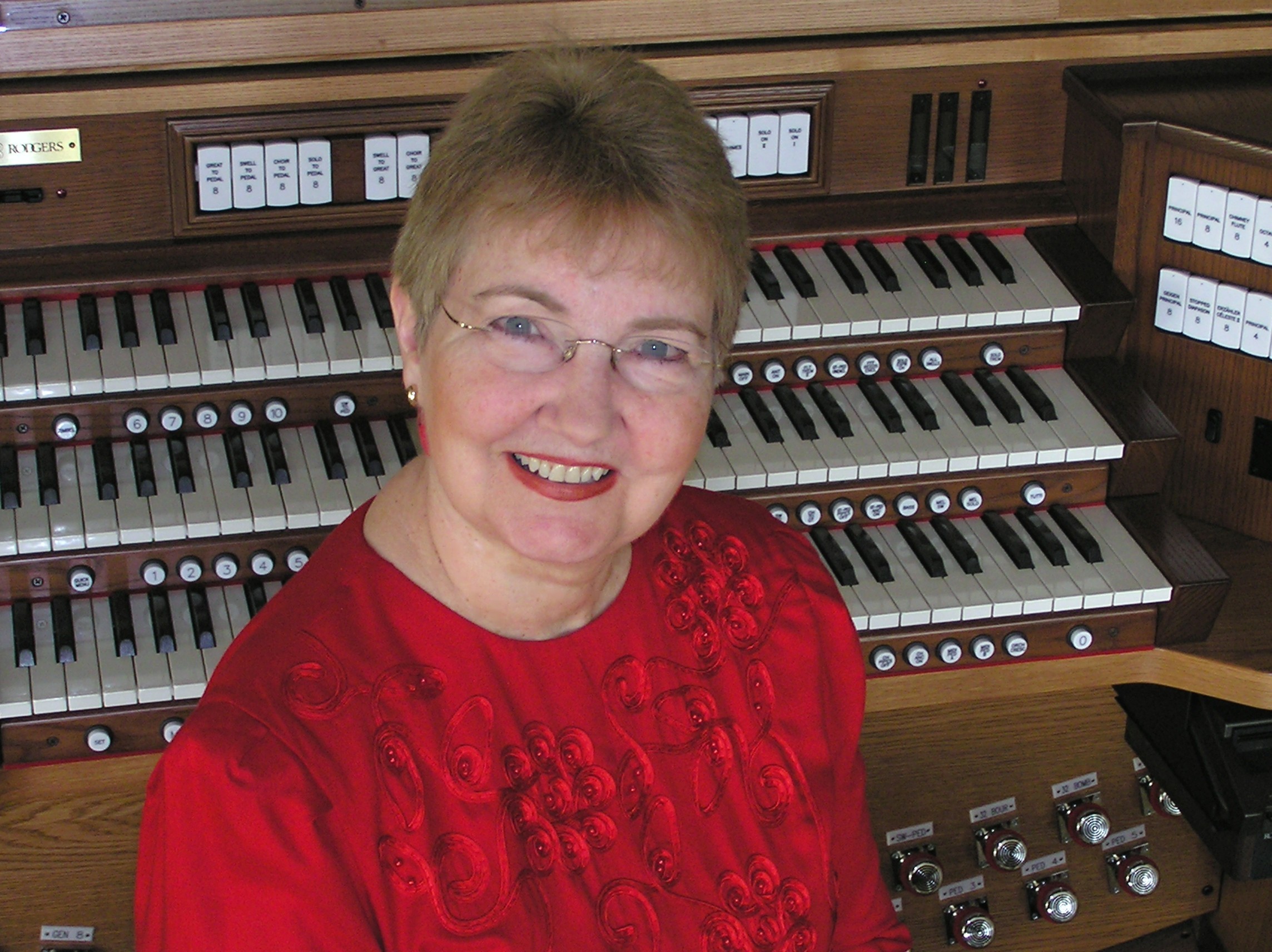 It shouldn't be that way, but when you look back at music history, up until recently compositions by women are a rarity. Particularly when you look at the "classical" repertoire, well, the dead white guys dominate. Frances Nobert, an organist and a professor emerita from Whittier College, has dedicated part of her life to unearthing at least one slice of the generally forgotten music by female composers. She's been presenting a program she calls Music, She Wrote: Organ Compositions by Women on grand pipe organs (most of them in SoCal churches) and she'll do so Friday evening at Christ Episcopal Church in Eureka.

"Most people will not have heard of these women," said Doug Moorehead, principal organist at Christ Church, home of a magnificent pipe organ installed in 2008 by Charles Kegg. "Perhaps the best known is Clara Schumann, wife of the composer Robert Schumann."

Clara was actually quite well known as a Romantic era pianist, one of the first to play works by the Schumanns' friend Brahms, but she also wrote a number of orchestra, chamber, piano and vocal pieces. Nobert has adapted one of her piano pieces for organ.

Another Nobert favorite is Florence Beatrice Price, the first black woman in the United States to be recognized as a symphonic composer. Although she drew influence from the predominantly white and male classical tradition, Price also arranged spirituals and incorporated jazz elements into her work. And as Nobert points out, "She was also an accomplished theater organist, accompanying silent films in movie theaters in Chicago."

The wildest composition in the program will surely be Transplant by Alex Shapiro, who serves as president of the American Composers Forum of Los Angeles. Nobert commissioned the work a few years back. Shapiro recalls, "I asked her to describe the other pieces on her program and to think about what she might like to add that would provide contrast. After some thought, she responded with 'a quiet scherzo.' My mischievous mind took off, and not too much later I presented her with 'Transplant,' which can probably best be described by the suggestion, 'Imagine the Three Stooges performing open heart surgery.' Much of the pipe organ literature is beautiful but ponderously serious; here's a slightly offbeat piece that probably won't sound like anything else on the program."

The local concert is sponsored by the Sequoia Chapter of the American Guild of Organists who note, "This fine literature is heard infrequently in concert settings and audiences are often surprised, intrigued, and enthusiastic after hearing these concert pieces composed by women."

Frances Nobert's program Music, She Wrote: Organ Compositions by Women begins at 7:30 p.m. in Christ Episcopal Church at 15th and H sts. in Eureka. Admission by donation; they suggest $15. Call 443-0700 for further details.