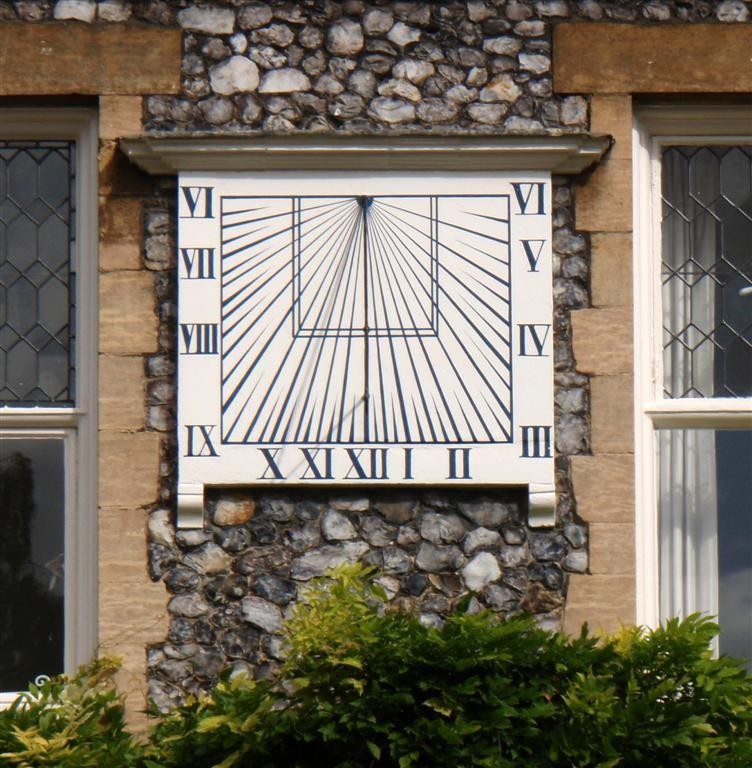 The story goes that a newly arrived immigrant to London lost his watch, so he walked up to someone who happened to be a scientist and asked, "Please, what is time?" "I'm sorry, you'll have to ask a philosopher," was the reply. "I'm just a physicist."

Despite, or perhaps because of, our inability to understand time, we try to master it by dividing it into measurable chunks. But nature has already done some of the work, by giving us several natural time periods:

Lunar month, the average time from one full moon to the next. Twelve and a half lunar months equal about one ...

Year, the time it takes our planet to orbit the sun relative to the background stars, which is a function of our average distance from the sun. (Compare Mercury, 88 days, and Saturn, 29 years.)

Bodies respond to these natural cycles in accordance with ancient genetic programs. For instance:

The year defines the breeding season for large animals. Most mammals give birth in spring to coincide with the new growing season. Although humans can birth anytime, our "civilized" bodies still try to maintain their prehistoric "fit in July, fat in January" annual cycle (for northern hemisphere dwellers). Is that why we traditionally binge between Thanksgiving and New Year?

The lunar month is probably responsible for the length of the female menstrual cycle. Our Indo-European language progenitors apparently thought so: moon, month, measure and menstruation are cognate, i.e. linguistically related. When we refer to the human gestation period as nine months, we may not realize how accurately we're talking. On average, we're in the womb to within a few minutes of nine lunar (not calendar) months.

The day guides, well, everything. Eating, sleeping, working and playing all take place within the framework of the 24-hour diurnal rhythm. Curiously, when experimenters have undergone extended isolation in caves, their bodies have usually adopted a cycle of about 25 hours.

These natural time periods are gifts from the cosmos. Most of the other time intervals we commonly use, such as seconds, minutes, hours, weeks and calendar months, are arbitrary human inventions in our fruitless quest to tame time.

Barry Evans (barryevans9@yahoo.com) is convinced that time slows with age. The collection of his first 80 Field Notes columns is on sale at Eureka Books.