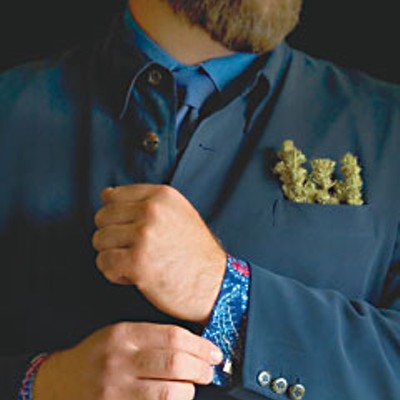 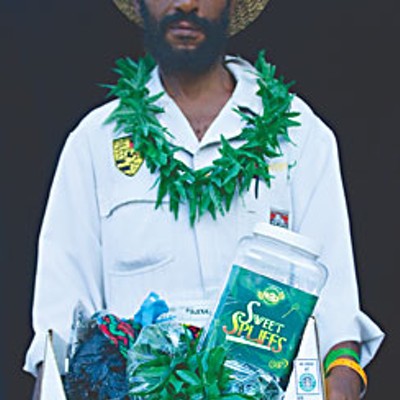 Around the United States and around the world, to most people the phrase "Humboldt County" can signify any number of things. For instance, some people might immediately think of marijuana. Others? Weed, pot, grass, dope, herb, chronic, reefer ...

Like it or not, Humboldt County culture is deeply rooted in the production and consumption of cannabis, America's forbidden fruit. More than anything else, it's what sets our world apart from the American mainstream. Humboldt people are rebellious by nature, and we've not only thumbed our noses at Prohibition, we've had a good time doing so.

The industry is coming out of the closet these days, thanks to the passage of Prop. 215 in 1996. In 2009, marijuana isn't just the symbol of Humboldt County in popular culture, it's one of our few economic mainstays. From its start in the early ’70s, the industry here has grown from a few mom ’n' pop hippie operations to a business that brings in as much as $500 million, according to some professors of economy at Humboldt State.

For the last year and a half, I have attempted to document the myriad ways in which Humboldt County society, culture and economy is defined by this ancient plant, a mild intoxicant. This series is a work in progress. There are many aspects of Humboldt County marijuana culture that I have yet to explore, including some of the darker aspects. To some -- ripoff artists and the like -- marijuana means crime, a chance to steal the work of others. People are robbed, sometimes murdered, over this plant. And yes, sometimes houses do burn down.

To celebrate the New Year, though, I offer this brief look at the upsides of Humboldt County's infatuation with ganja. Marijuana means so many different things to so many of our neighbors. People use it as medicine. They find inspiration in its effects. They earn their living from it. These are the aspects of the culture that don't get much press, but they are central to so many of the good, creative, dedicated, selfless people that call this place home.

For more information, or to participate in the project, visit 420photos.com.