By Steve Wynn and The Miracle 3 - Yep Roc 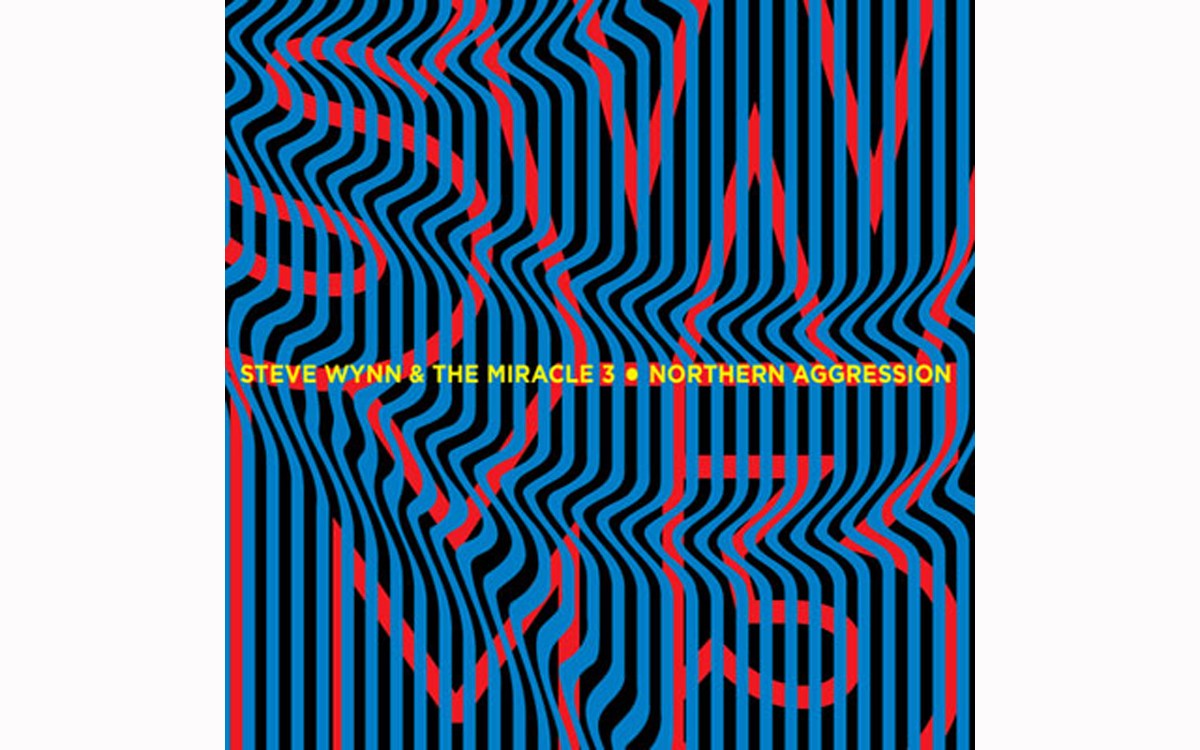 When LA's Dream Syndicate first played NYC's famous Folk City club in the early '80s, mayhem ensued. Guitarist Karl Precoda decided to hang from an overhanging pipe during the performance, causing it to break and spilling the contents all over the club. During the proceedings, bandleader Steve Wynn seemed to sneer through the whole messy affair. The band, which pulled its name from a pre-Velvet John Cale project, drew heavily from The Velvet Underground, Neil Young and Crazy Horse and contemporary post-punk bands such as PiL, The Fall and Gang of Four.

Steve Wynn has traveled a long road since the breakup of The Dream Syndicate in 1988, releasing eight solo records while contributing to numerous group projects, most recently The Baseball Project. His sneer and his love for electric guitar-laden rock are still evident.

Returning with his longtime band, The Miracle 3, featuring guitarist Jason Victor, bassist Dave DeCastro and drummer/percussionist Linda Pitmon, Wynn released a charged rock record with a bite like the band's 2003 debut, Static Transmission. However, the new record, Northern Aggression, is more refined, organic and less blatant in the production.

From the Wire-like buzz riff of the opening cut, "Resolution," Wynn sets the tone for the record, singing in his trademark Lou-Reed-deadpan delivery, "Everything that rises must resolve." It expresses the opposite of Flannery O'Connor's use of Pierre Teilhard de Chardin's "everything that rises must converge" quote. (It's no secret that Wynn has kinship to the Southern Gothic writer; he named one of his side projects Hazel Motes.)

Like O'Connor, Wynn peers at contemporary societal morals. "We Don't Talk About It," led by a chicken-scratch blues riff, pokes its finger at a greater public in denial. "If you stir up the shit and take away the dirt, you're left with a whole new disease," says the song's narrator. "If everybody knows, except for a few chosen ones, I suppose, there's no need to dig it up; we don't talk about it."

The psychedelic rocker "No One Ever Drowns," a thinly veiled number from the viewpoint of a victim of water-board torture, creates an added eeriness with its elegant orchestration. Wynn's critical "Colored Lights" exposes artificial urban promises for "that piece of the pie." Sonically, it's reminiscent of his raw early work with Dream Syndicate.

Wynn's production here is straightforward with a few adornments. The band is tight and vibrant, especially the guitar work of Victor, who always seems to have the proper hook to fit Wynn's moods, while Pitmon, one of rock's underrated drummers, drives the beat deep into the pocket. Northern Aggression is solid, with Wynn's narrators cleverly voicing the songwriter's sneer at our own foibles.