For the love of frittata 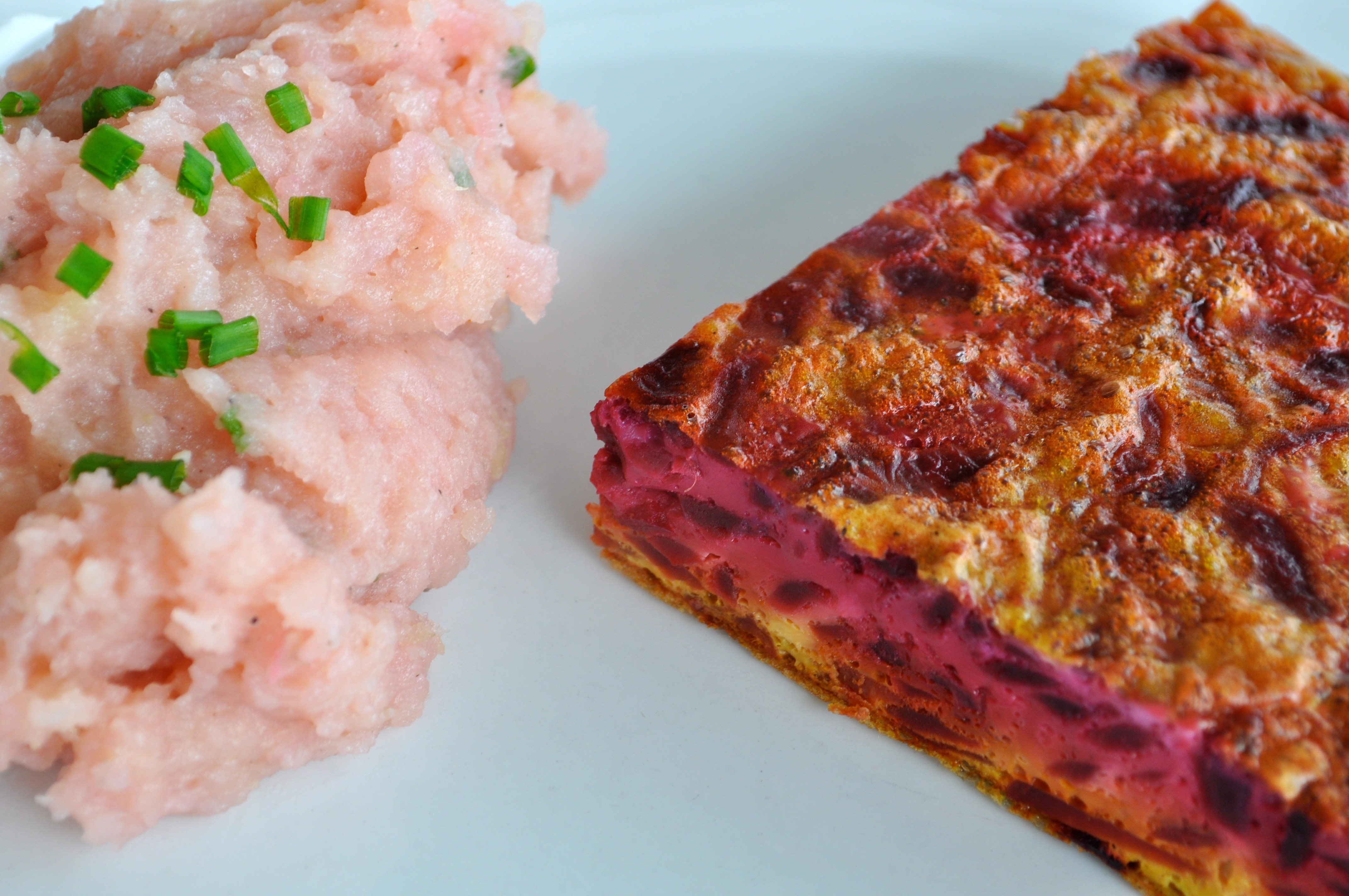 Whenever my mother sent me to the neighborhood store to buy eggs as a child, she warned me not to fare una frittata, i.e. cause an egg breakage. In the store, the eggs were not packaged in cartons but stored in egg trays. After the order was placed, each egg was wrapped in a piece of newspaper or magazine paper, so that it looked like an oversize candy. To prepare them for transfer, the eggs were then further wrapped in pages of newspaper, making sure that there was padding between each row of three or four. At home, unwrapping the eggs generated a pile of paper, and it was done with utmost care, checking each egg for cracks. An egg that got cracked en route due to my clumsiness was isolated and consumed immediately.

Eggs received as a gift or purchased directly from owners of chickens were subjected to the same wrapping described above and also to a labeling process. My mother wrote a number on each shell to indicate the egg's age, which affected the eventual use. The range of possible uses was wide: from soft-boiled eggs to frittata, from latte alla portoghese (a variation on the theme of crème caramel) to pasta all'uovo (egg pasta), and a lot more. Changes to the recommended maximum per capita weekly consumption of eggs never caused changes in the eating habits of our egg-loving family.

As a child, I had a personal egg provider named Ottavio. To my young eyes, he looked old, though I don't know what his actual age was. He kept his chickens in a place off a country road in my father's native village, north of Rome. When we were staying there, I was allowed to walk on that road to meet Ottavio on his way back from tending to his flock at the end of the day. He carried a metal container, padded with straw. When we met on the road, he offered me the container and I chose from it one of the eggs (which I called l'ovetto d'Ottavio, Ottavio's little egg). I then walked home holding the egg with both hands. Although the house I was returning to was up a long set of uneven steps, I never tripped while carrying my egg and therefore never made a frittata on the street. What I brought home was my own egg, and I had complete jurisdiction over its final destination. My favorite was pastry cream. My aunt Lucia and I made it together in the morning, and then I ate it for my afternoon snack.

Back to my original intent, which was to make a frittata -- in the literal sense. Frittata has always been a favorite of mine, even when the non-egg part was zucchini, vegetable archenemy of my childhood. When I make a frittata, I adjust the quantities as I see fit, which is a way of saying that I often improvise, based on the available ingredients. Frittata lends itself graciously to improvisation. The additional ingredient may need advanced preparation before it is combined with the eggs as in the case of zucchini or artichokes. The most recent variation of this theme that I composed involves roasted red beets.

Carefully and gently scrub one or two red beets (10 oz. or so), wrap in foil and bake at 375 F until a knife can be easily inserted. Let cool and peel off the skin (using a paper towel helps prevent purple fingers), then grate using an extra coarse grater.

Preheat the broiler. Coat a 9.5" skillet with olive oil and heat up. In a bowl, whisk together six eggs, three tablespoons of water, a few pinches of salt and a sprinkling of freshly ground pepper until just blended. Like my mother and my aunt, I use a fork for this step. Add the grated beet(s) to the eggs and stir in. The addition of water is a recent change to my frittata routine following my mother's suggestion (I used to add some milk to the eggs). During a conversation, she told me she had been doing that for some time, after hearing a chef recommend it.

Slowly pour the eggs and beets in the oiled skillet. With the fork, gently arrange the beets so they are evenly distributed. Cook over low heat until the eggs are set and the bottom is golden (use a thin spatula to lift one side of the frittata to check its underside).

My mother has a special skillet to cook frittata. I used to watch her turn over a frittata, awed by the fluidity and precision of her movements. As a prop, she used a plate that was slightly larger than the skillet. She placed the plate face down over the skillet and held it there with her left hand, while her right hand held the handle. With a secure gesture of her right wrist, she turned over the pan so that the frittata landed neatly on the plate. She then put the skillet back on the burner and slid the frittata into it, so the erstwhile top was the bottom. I have always admired her skill in handling this tricky maneuver and dreaded having to follow in her footsteps. I have done it a few times without problems. However, I usually avoid it and instead place the skillet under the broiler for a couple of minutes to finish cooking the frittata, leaving the oven door ajar and keeping a close watch.

Remove the skillet from the oven (the handle will be hot, so use an oven mitt or potholder to grab it). Slide the frittata onto a serving plate, cut into wedges and serve.

P.S. In my experience, when I bake red beets that I purchase already separated from their greens, a small amount of juice always bleeds. The mashed potatoes in the photo owe their pastel color to the addition of the small quantity of beet juice collected at the bottom of each foil wrap, which I did not disperse when I took out the beets (I usually bake more beets than I need for the frittata, and use them in salads). The green accent is given by snipped fresh chives from my small herb garden.

one or two red beets (10 oz. or so) carefully and gently scrubbed

Wrap beets in foil and bake until a knife can be easily inserted.

Coat a 9 1/2 inch skillet with olive oil and heat.

Cook on low until eggs are set and the bottom is golden.

Flip or place skillet under broiler to finish cooking.

Cut into wedges and serve. Enjoy.