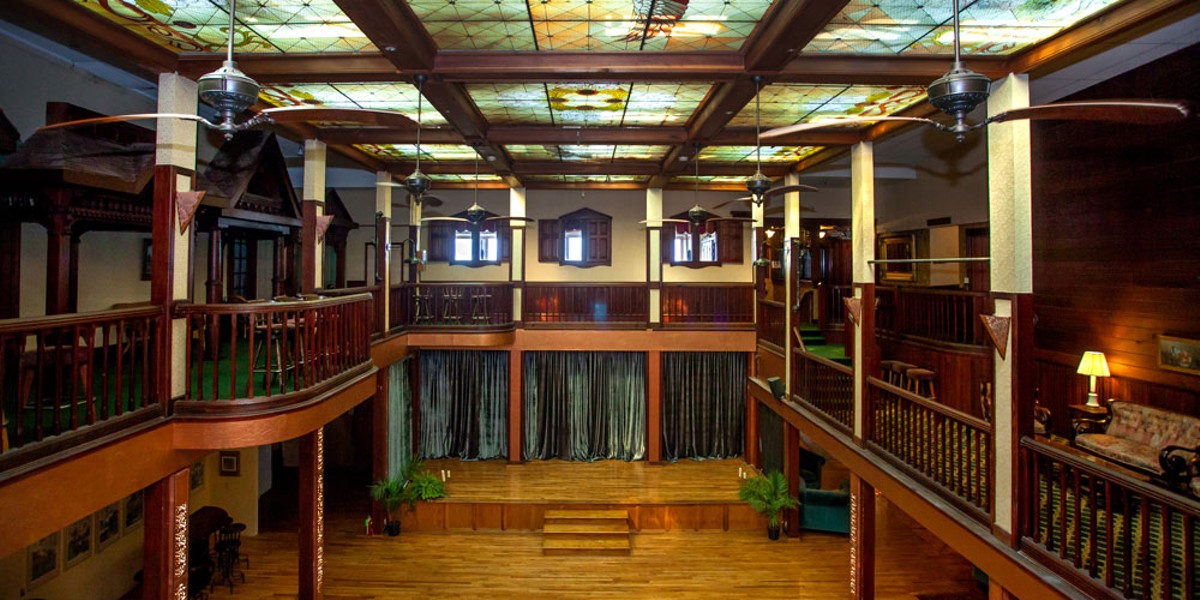 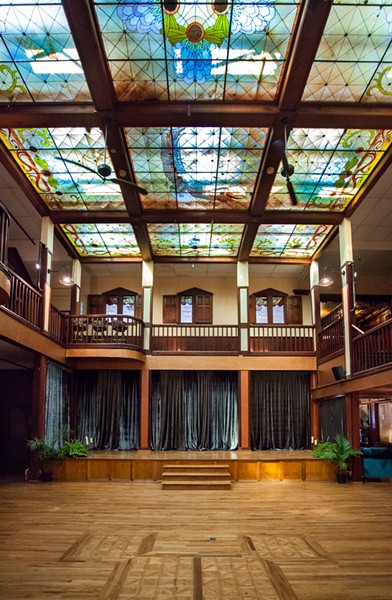 J enny Metz first walked into the ballroom of the Eagle House while scoping venues for her children's theater group. Captivated by the history, architectural quirks and vast potential, she came home and told her husband, "We should buy it." Two years later, destiny had its way — the Eagle House, operated as a hotel since 1888, was on the market. Metz quickly called her sister Rebecca Rex in upstate New York. Understanding the vision, Rex and her partner Tammy, both financial advisors, packed up and headed west. A symbiotic business partnership, the Rexes' expertise in finance pair perfectly with Metz's background in event production. Along with Metz's husband, Tim, the trio of women purchased the Eagle House in April of 2017. Rebranding the historic hotel as the Inn at 2nd & C, the owners are excited to write a new chapter for the Eureka landmark. Off to a running start, the Metz/Rex family has enjoyed the busiest summer of their lives, with no signs of slowing down anytime soon.

Originally built in 1886 by Finnish immigrants Henry and Elvira Tornroth, the Eagle House started as a modest hotel. As Eureka grew, the Tornroth's expanded the Eagle House's "wings" along Second and C streets. After Henry's death in 1907, the Eagle House was leased to Italian businessmen, who operated the Boun Gusto restaurant downstairs and ran a boarding house above. A raucous tavern, the Boun Gusto was a popular watering hole in Eureka for many years, until enduring a period of abandonment in the economic downturn of the 1970s. Years later, investors reinvented the Eagle House again, adding the now iconic central ballroom and a dizzying collection of antiques.

The Metz/Rex family took ownership and infused the place with a fresh modernity, bringing an entirely new light to the storied hotel. In each of the 23 unique rooms, beautiful views of Old Town and Humboldt Bay frame antique poster beds wrapped in organic linens. Ocean blue paint covers the hallway doors and each room is marked with brass numbers. Inside, architectural nooks are outlined by polished old-growth redwood and accented by the subtle decorative touches of a nautical boudoir.

On each of the four floors, common rooms are filled with antique tables and fireplaces, welcoming guests to find a quiet corner to curl up with a book. In the ballroom, reclaimed wood and exposed pipes overlay a Victorian backdrop for an artistic, industrial vibe. The space invites imagination and revelry — a set for the many events Metz has already started coordinating at the inn. With dreams of restoring the inn's central role in the community, Metz will host regular comedy and open mic nights, and there are plans to open a stylish wine bar next door.

With 129 years of history under its belt, the Inn at 2nd & C still has quite future ahead.