On Stage in June 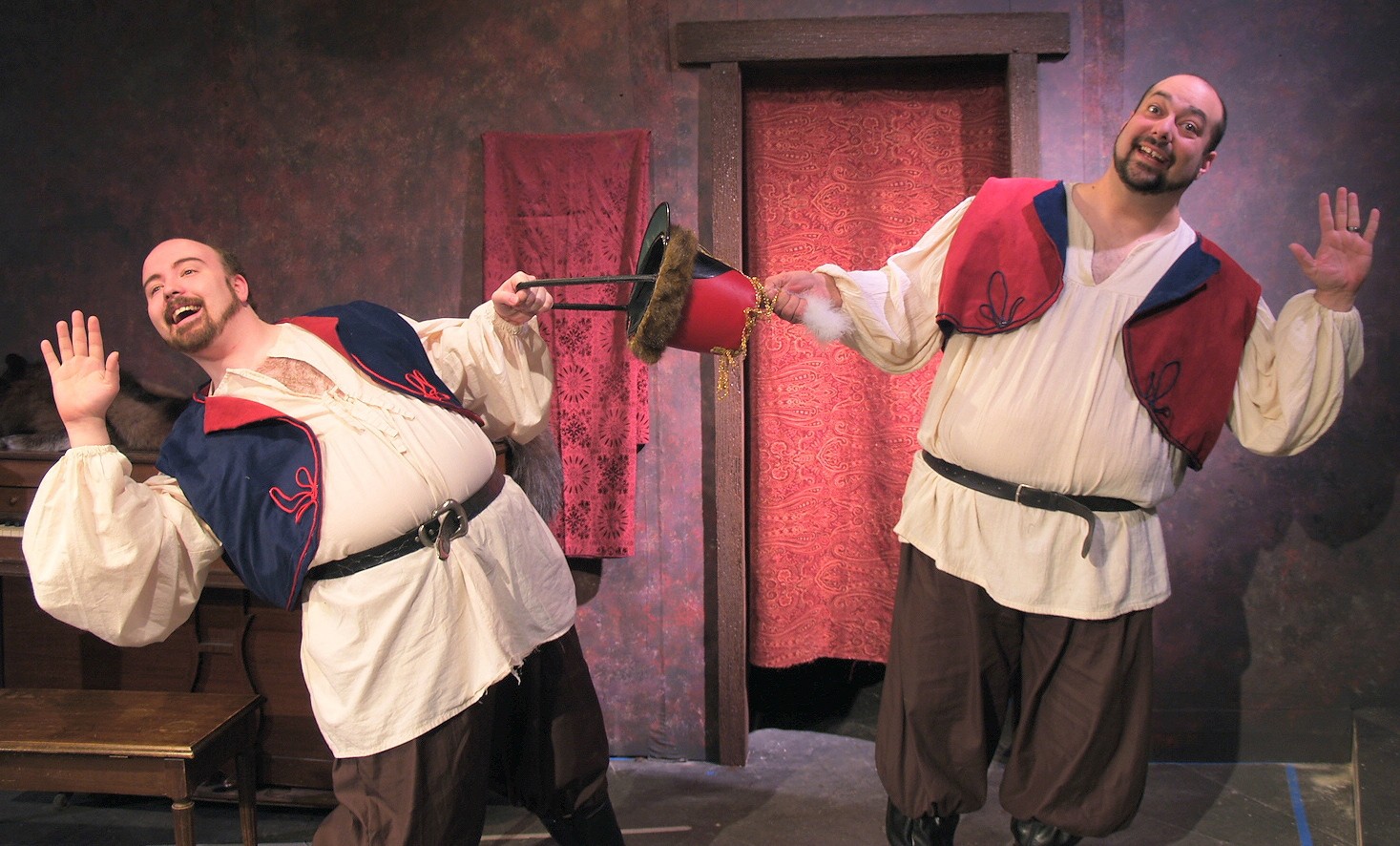 Jeffrey Hatcher looks eminently professorial in photos these days, and when I met him some years ago he already exhibited an impressive theatrical intelligence. But he also seemed a Noel Coward kind of guy, meant to greet you with a cocktail in hand.

So it's not surprising that his version of The Government Inspector, Gogol's comedy involving greed, corruption and mistaken identity, is noted for its wit. According to an interview in the St. Paul Pioneer Press, Hatcher had his eyes on this play since he acted in it in college. He thought: "Good construction. Could be funnier." His approach was to keep the situation in historical period but update the dialogue. "A hundred and forty years ago in Russia, saying ‘That fish has three eyes, my friend' was hysterical. And now it's like, ‘What the hell?'"

Hatcher's adaptation of The Government Inspector opens at North Coast Repertory Theatre in Eureka on Thursday, June 2, and plays weekends through June 25 at 8 p.m., with Sunday matinees at 2 p.m. on June 12 and 19. Reservations: 442-NCRT.

Tinamarie Ivey (seen lunching last week at Chapala in Old Town with L.A. playwright Ken Gray) is back in town from Oregon with T**he Logger Project: Bringing to Life Logger Stories of the Pacific Northwest. A combined effort involving Ivey and hubbie Dan Stone's Sanctuary Stage, the Ink People and Arcata's Four on the Floor (among others), it's a script written by Jacqueline Dandeneau of Four on the Floor based on interviews with local loggers and their families as well as historical research. With a focus on the lives and hardships of early loggers and subsequent generations, it's the Northern California edition of a planned three-part project, eventually encompassing Oregon and Washington.

"This project is not meant to be a platform for political bantering about ethical logging nor the effects of logging on our northern forests," the press release sternly warns. "It is meant to capture a glimpse of the history, day-to-day lives and experiences of the men and women who call themselves loggers."

Following up on the successful collaboration with L.A.'s Cornerstone Theatre in 2009, the Sanctuary production will be outdoors at the Blue Ox Millworks and Historic Park in Eureka, Friday through Sunday, June 3-5. Friday and Saturday shows begin at 8 p.m., Sunday at 7 p.m. Admission is $10 or pay-what-you-can. More information at www.sanctuarystage.com.

The Sugar Bean Sisters, by contemporary American playwright Nathan Sanders, is described as "an off-beat Southern Gothic comedy of romance, murder and alien abduction." With a story that starts when Willie Mae loses her prized Eva Gabor wig on Space Mountain at Disney World, it's down-home Southern humor with pop culture weirdness. This is Sanders' first play, a prizewinner that gets produced a lot in regional and community theatres. Judging from reviews, it's a play that you either love or hate. But enough have loved it that Sanders wrote a sequel, called Sugar Witch, which ran last year in San Francisco.

The Mad River Festival in Blue Lake commences on June 23 with the opening of Dell'Arte's Mary Jane: The Musical. A certain selfish editor has kept all that information to himself, but apparently it's available somewhere in this issue of Muse. Dell'Arte also will confer its 2011 Lifetime Achievement Award on June 25 to the North Coast Lunts, Bob and Lynne Wells (seen dining at the Abruzzi in Arcata, stopping at another table to chat with Dell'Arte's Michael Fields) for "their exceptional work in theatre for more than four decades." So say we all.