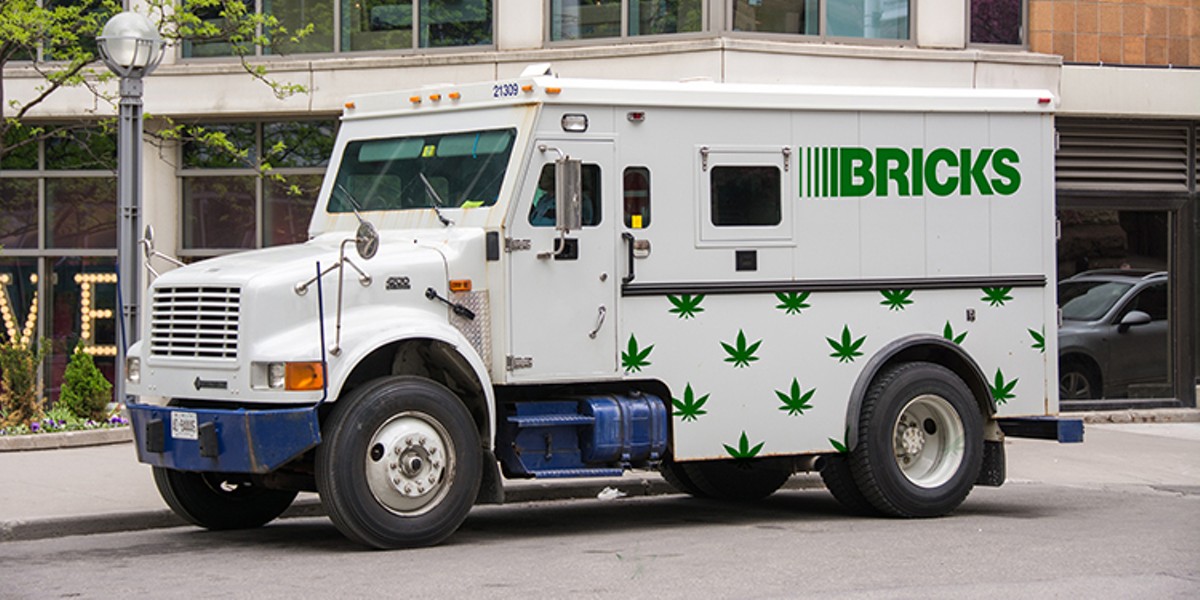 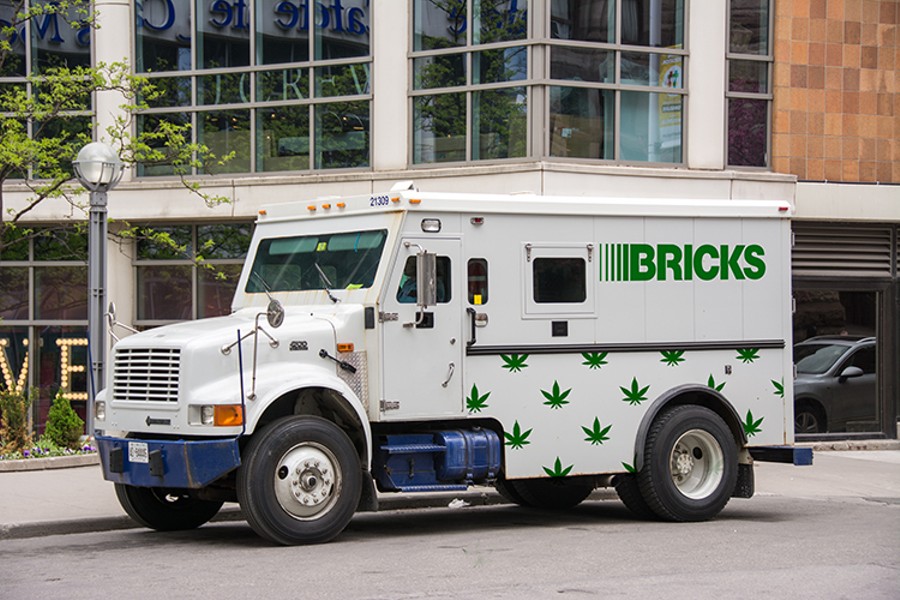 As the Golden State hurls toward the opening of recreational cannabis sales in January, officials big and small are still scrambling to sort out the details — you know, little things like exactly how all this newly legal marijuana will be tested for potency, pesticides and other things, how businesses will be licensed and how state and local governments are going to collect an estimated $1 billion in new tax revenues.

The last question is obviously of paramount interest in Sacramento, so Chiang has spent the last year with a working group organized by his office trying to figure out a way for the essentially all-cash industry to access banking institutions, which have almost completely shunned it due to their being under federal regulation and marijuana remaining illegal under the federal Controlled Substances Act. Chiang's report offers two primary recommendations.

The first, heavily favored by the cannabis industry, is for legislators to look into creating a state-owned bank that could provide private banking services and stand up to federal regulators. But before farmers run to their chicken coops with the hopes of exchanging their shovels for deposit slips, a lot of details would need to be hammered out and the Legislature would need to act. In the interim, Chiang is recommending that the state hire a fleet of armored cars to traverse California's 163,000 square miles and pick up cash tax payments from cannabis businesses. Can't you picture a Brinks truck with the state seal rumbling down Alderpoint Road? Kind of brings a whole new visual to the tax man cometh.

Meanwhile, there appears to be a lot of hand wringing going on at the (very belated) realization of some that California's recreational retail prices are going to be a lot higher than their black market counterparts.

While there are plenty of added costs associated with regulation and bringing farms into compliance, it seems the largest culprit for the price difference will be taxes, which could run as high as 45 percent in some locations once state and local rates are tallied, according to a recent report by the credit ratings giant Fitch.

"California's black markets for cannabis were well established long before its voters legalized cannabis in November 2016 and are expected to dominate post-legalization production," the report states.

The big question is what consumers will choose when faced with the divergent sticker prices: Will they pay more for a higher-end product that's been tested and regulated or opt to get high on the cheap?

And adding to all the uncertainty of bringing California's largest agricultural industry out of the shadows is that the state has yet to release licensing regulations with only seven weeks left in the year. In the spring, the Department of Food and Agriculture, the Department of Consumer Affairs and the Department of Public Health issued draft regulations, but those were withdrawn after Gov. Jerry Brown signed legislation in June that effectively created one regulatory framework for the state's medical and recreational cannabis industries.

The state then withdrew its draft regulations and is set to issue temporary ones this month. But nobody knows what's in them and that's causing some heartburn. For example, the previously released draft regulations would have required testing laboratories to get licensed and follow standardized testing procedures — things that take time to implement — and would have imposed testing thresholds far more stringent than what's in place in other states. It's unclear if those requirements remain but, if they do, they would necessitate some pretty big changes and may drastically decrease the number of testing laboratories in the state.

There's also the question of licensed distributors and what will be required of them. Folks in the industry say they're worried there won't be enough outfits licensed to take their harvest to retail shops — which could potentially cause California's recreational markets to faceplant, similar to what happened in Nevada, prompting the governor to declare an emergency. And California's distribution concerns existed long before the state started nosing around, looking to contract up all those armored trucks to ensure it gets its hands on all that skunky cash.

Some huge questions remain in California's path toward recreational legalization. The state now has 53 days to answer them.