One Native's Perspective on Turkey Day 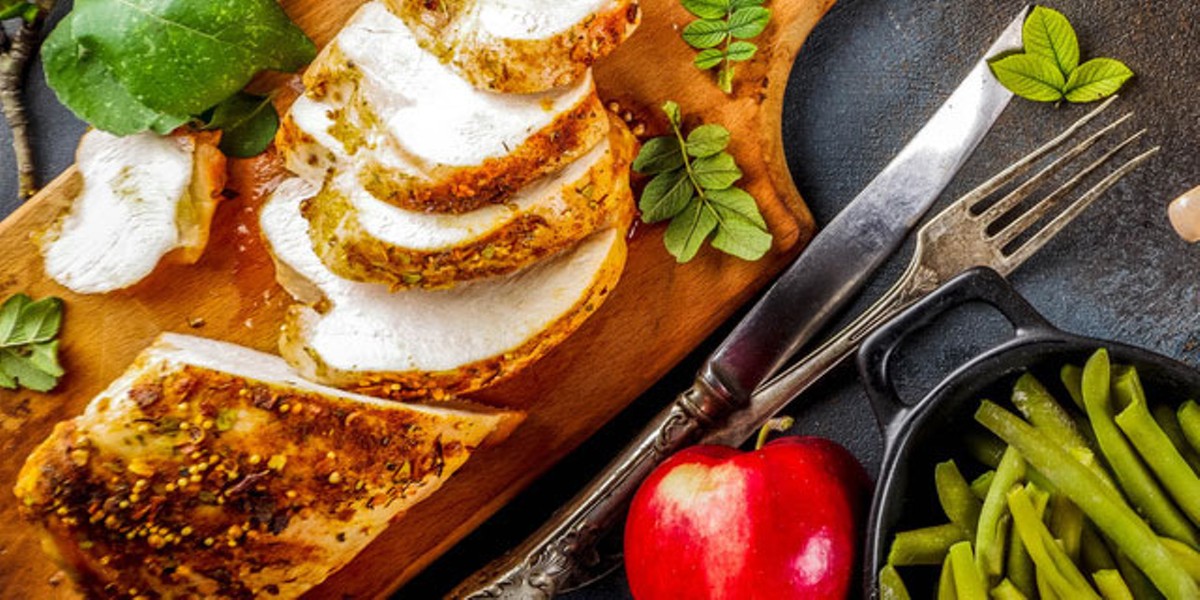 The fourth Thursday in November is always a special day in many Native households. For most it's about time off from work (if they have a job as the national unemployment rate for Native Americans is 12 percent according to the US Census, versus 4.2 percent for the country in general) and an opportunity to gather together with family (usually extended) to give thanks for surviving another year of occupation. It is also a chance to have an amazing spread of food, especially desserts so plentiful they merit a table of their own. My wife makes a killer pumpkin pecan pie combo so you can get both delectables in one layered treat.

The day is spent grazing among the myriad of munchables, like my favorite salami and cream cheese. If it is a good year, there will be smoked salmon or that tasty salmon cream cheese dip. Someone always keeps an eye on the TV and the inevitable football game with the Dallas Cowboys (hey, irony) and the Detroit Lions giving up their day off to entertain countless Americans glued to the tube. It is also a good time to contemplate what you are truly thankful for in your life. Take a lesson from 12 steppers and write up a formal gratitude list with everything that is positive in your little part of creation.

And take the time to understand the true history of the American Thanksgiving holiday. Go beyond the romanticized tall tale of pilgrims and Natives coming together in 1621 to share a feast and celebrate the fall harvest. Indeed, there was a shared feast in 1621 that was held to celebrate a treaty between the Wampanoag Tribes and the settlers we call pilgrims but who referred to themselves as Separatists. It was the 16th U.S. president, Abraham Lincoln, who proclaimed the first "federally official" day of thanksgiving in 1863 as a way of mending a Civil War-damaged country. Not until 1941 did Congress pass a bill declaring it a national holiday.

But long before the independent United States, the first time in colonial America that a government official declared a day of thanks was in 1637 when Massachusetts Bay Co. Gov. John Winthrop called for an event to mark the jubilant return of forces that had killed more than 700 Indians who were participating in their own Green Corn ceremony (more irony — it was a celebration of thanks). That proclamation in 1637 announced the first national day of thanksgiving and marked the inauguration of the war against the Wampanoag, the very people who helped the original colonists survive on their arrival upon these Native shores.

I like to quote Malcom X, who said, "We didn't land on Plymouth Rock. The rock was landed on us." As a Native, while I decline to take off other holidays such as columbus (sic) day, I choose to celebrate Thanksgiving. I give thanks to the countless Natives who have survived the incursion of the separatists and all the multifarious manifest destiny maniacs that followed. I give thanks to the generations of Natives who survived the atrocities of the massacres, genocide, boarding schools, missions, relocations to distant reservations, forced sterilizations and other abuses ad nauseum. I give thanks to the Native Veterans who stood up for this country in numbers that make it the highest per-capita commitment of any ethnic population to defend the United States. I give thanks that my own ancestors survived the encroachment of the '49rs who picked apart Karuk country looking for gold. I give thanks to the Native women survivors of sexual abuse that is suffered at a higher rate than any group in the country (one in three Native American women will be sexually assaulted in their lifetime). I give thanks to those who survive suicide attempts, again with American Indians being the most overrepresented group in this category. I give thanks for the ever-declining number of salmon that return to our waterways, knowing that dams, global climate change and ongoing environmental degradation is changing our world forever. Mostly, I give thanks to be graced to be in the presence of my friends and family.

Indeed, the gathering of friends and family to be together in a public recognition of gratitude is a laudable event. Just be mindful of the realities that tend to get stuffed into the corners of dark attics in America's collective subconscious. Be cognizant that wherever it is on this continent you congregate, you are always in the territory of one American Indian Tribe or another.

Now go forth and shout your appreciations with all the aplomb, tradition and flair that has been passed onto you by your family's older generations.

Just my two dentalia's worth.

André Cramblit is a Karuk tribal member who loves to gather with family members on any occasion and share a great meal. Make his pumpkin pecan slice of heaven with extra whipped cream, please.