One Second a Year 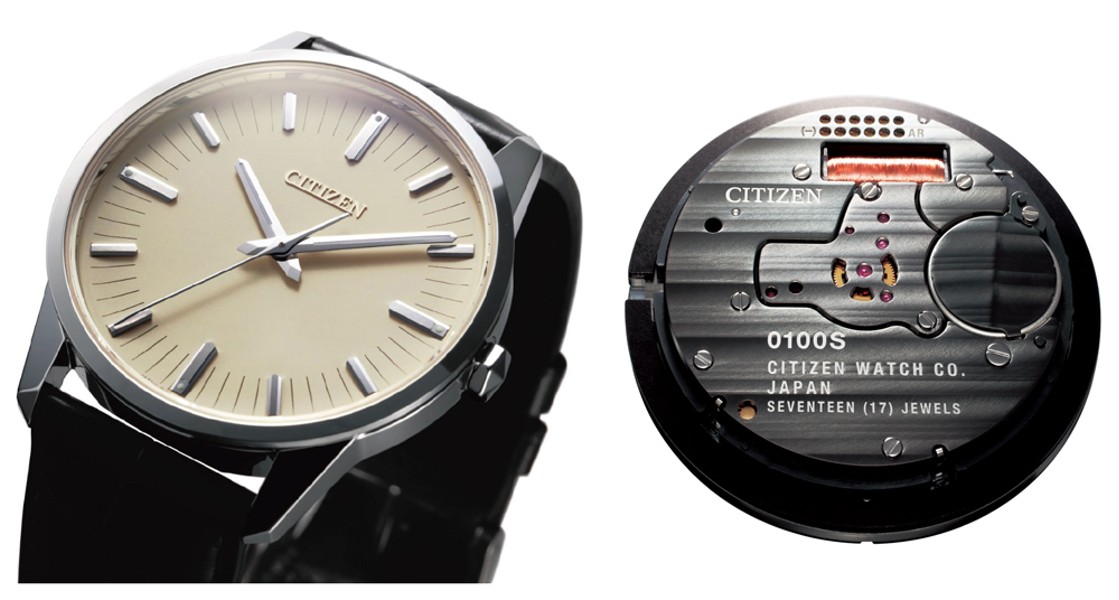 I imagine Socrates and Plato running into each other in the market.

Socrates says, "Hey, wanna join me and the boys tomorrow after lunch in the forum? I feel a dialogue coming on."

Plato says, "Love to! When did you say?"

Socrates gives him a look. "I just told you. After lunch."

Which was good enough for the ancient Greeks. Rather than running around trying to keep up, they were relaxed about time. Don't sweat it. When we're all there, we can start. But at some point — probably about 500 years ago, with the invention of the first pocket watches — folks started worrying about time. Now, as the saying goes, time is money. It's often considered unprofessional if you arrived two minutes late for a meeting. Rather than controlling time, it controls us.

Having said that, I'm gobsmacked by a wristwatch that keeps time, without reference to a radio or GPS time signal, to within a second a year. Consider that any watch prior to the "quartz revolution" (discussed in the last Field Notes) was hard pressed to maintain accuracy of 10 seconds a day, that is, an hour a year. Today, a $20 quartz watch is good to plus-or-minus three minutes a year. A second a year — one part in 31,556,952 — is a couple of orders of magnitude more accurate.

That's quartz. There are, of course, many mechanical "chronometers" (ad-speak for accurate watches — certified chronometers are something else) available. They come with serious price tags, anywhere from a few hundred dollars to hundreds of thousands for handmade ones. But when it comes to accuracy, mechanical watches, beautiful as they are, just aren't in the same league as quartz ones. For instance, the popular Rolex models (10,000 sold every week) are only accurate to a couple of seconds per day, which translates to around 10 minutes a year. In fact, most high-end manufacturers don't advertise the accuracy of their watches. You don't wear a $300,000 Patek Philippe "Grand Complications in Rose Gold" beauty to know what time it is. (You have an iPhone for that.) You wear it for its craftsmanship, its aesthetic appeal and, of course, to impress. One "watch blogger" was assured by a contact in Switzerland, "You aren't taken seriously in business in Europe if you don't have a good mechanical watch."

The one-second-a-year instrument is the Caliber 0100 ("zero-one-hundred"), which, when it was announced by the Japanese Citizen group two years ago, caused the jaws of watch-lovers the world over to drop. It achieves this incredible accuracy not by any revolutionary techniques, but by pushing existing technology to the limit. For instance, its quartz crystal vibrates over eight million times a second, or 256 times faster than regular quartz-regulated watches: The higher the frequency, the greater the precision. In addition, it samples the ambient temperature every minute, adjusting the watch accordingly, since the vibration speed of quartz is (very slightly) affected by temperature changes. You change your time zones or set daylight savings by adjusting the hour hand (in one hour increments) without affecting the underlying timekeeping. Oh, and it goes forever (unless you keep it in the dark for more than six months) since solar cells beneath the translucent dial keep its tiny battery charged.

Want one? It's available in three models, with the rose gold one selling for $16,500. Too spendy? Don't worry. You can pick up a titanium model for less than half that — a bargain!

Barry Evans (he/him, barryevans9@yahoo.com) wants the world to know that he has a birthday coming up. Just saying.