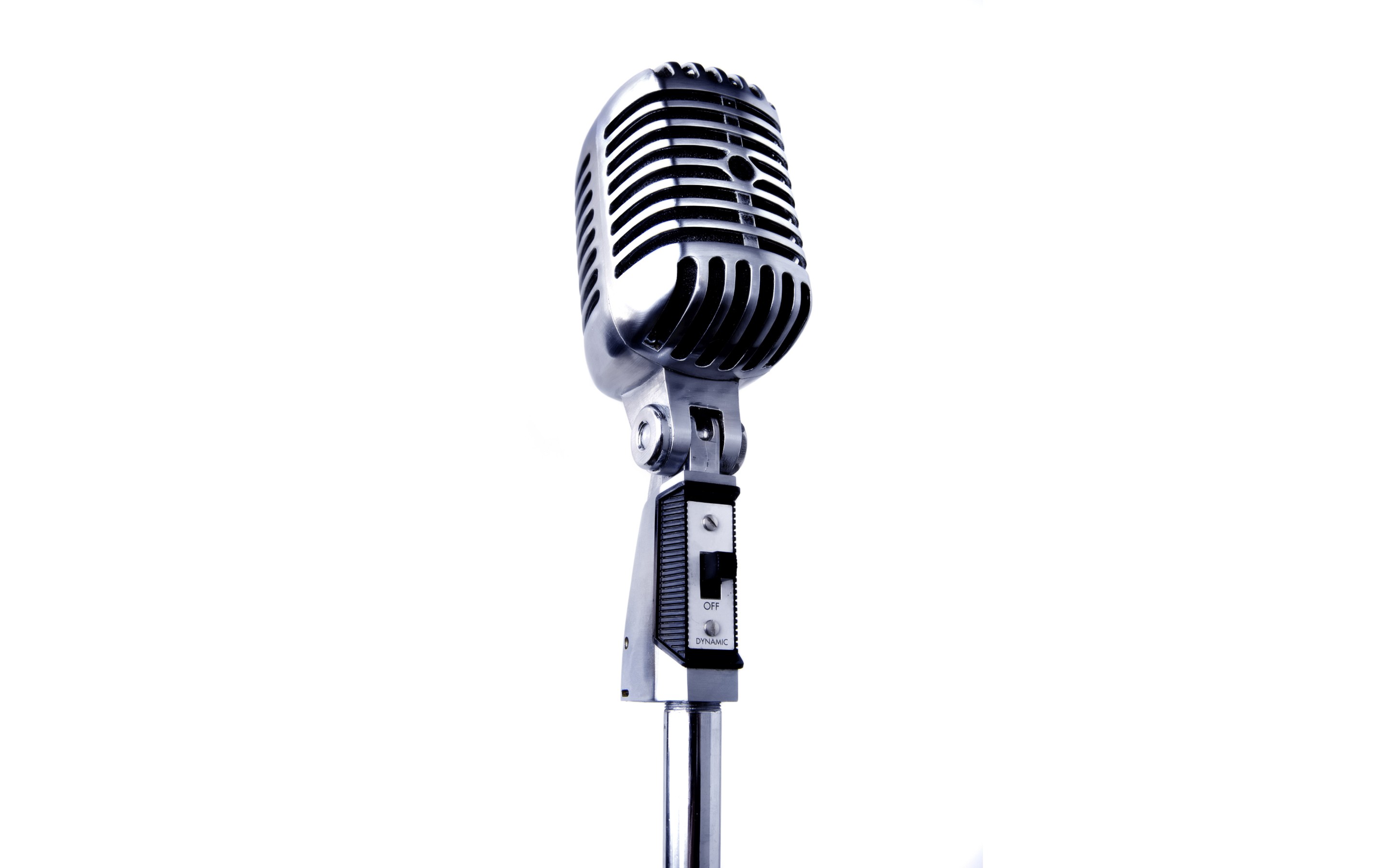 You spent all afternoon picking and strumming, tinkering with the words, sacrificing meaning for rhyme, making the scansion flow just right. Had to axe that third verse. It had some good moments, but you gotta be succinct in this game, baby. Leave 'em wanting more. And now... yes, this is a good one, you can feel it. Clearly, an aural masterpiece has just entered the world. All you need is somewhere to peddle your wares. Gotta hurry though. You might hate the bridge by tomorrow.

Luckily, it's Sunday night. Time to head down to Mosgo's Open Mic and show your stuff. You add your name to the list, order a Rita's burrito (delicious!) and wait patiently through some other singer songwriters (there's that guy that sings that song with "thong" in it, he's good) and a slam poet or two. Ray says you're up! With humility you preface, "This is a new song I wrote this afternoon," and you're off. Man, that burrito is sticking in your throat. Never eat and sing. When you finish, your infant child is met with tepid, polite applause. Hmm...

Gotta retool. Maybe if you take the vocal line on the last chorus up a fifth it'll be a little more majestic. That'll show 'em. It's Monday, another big night on the open mic calendar. You had considered making the trek down to Fortuna to the high-energy Curley's Open Mic (that bartender can shred) but it was either gas or guitar strings this week. You're an artist, dammit! Sacrifice. You checked out Muddy's  -- a local publication (not the Journal) listed an open mic there but surprisingly they've been closed for months. That's odd.

How 'bout Humboldt Brews Open Mic? Ya, this place is awesome! You're telling me I get to run through the same sound system G. Love used when he was here? Too good to be true. Plus, brand new stage, low lighting AND stage lighting and Tangerine Wheat (for courage). Greg says it's you're turn. "This is a song I wrote yesterday." Here we go. And... broke a string. Are you kidding?

It's Tuesday. Found some money in your guitar case, got gas, and you're heading down to the weekly Fernbridge Market Open Mic/Family Sing-a-Long. Classy joint. You're song is going to sound good in these walls. It feels like you're sitting on someone's back porch in here. Uh-oh. Ate too much of their gut-filling pizza. You can't sing tonight. Grr... This song must be heard! Time for Wednesday's Open Mic at Old Town Coffee & Chocolates. Hey, maybe Sky Miller will back you up on his sax! You get your mocha and sit down to enjoy Dale throwin' down some Dylan tune. Ah crap! The list is already full? What happens on Thursdays? That's right, Blondies Open Mic. Perfect. You can do some laundry next door while you musically hypnotize the gathered masses. What? Car won't start? Blurg.

Saturday is your last chance. You take the bus to Has Beans Open Mic determined to shine. You dutifully sign up and take your seat. John and Les sing a song you haven't heard in years. Good times. Now you're pumped. Steve gives you the signal. This is it. You're last chance to prove your artistic merit. "This is a song I wrote earlier this week." You begin to strum... what was that first line?

Editor's note: Andrew Goff has actually played at every open mic described above.