Our Hero: Superman on Earth 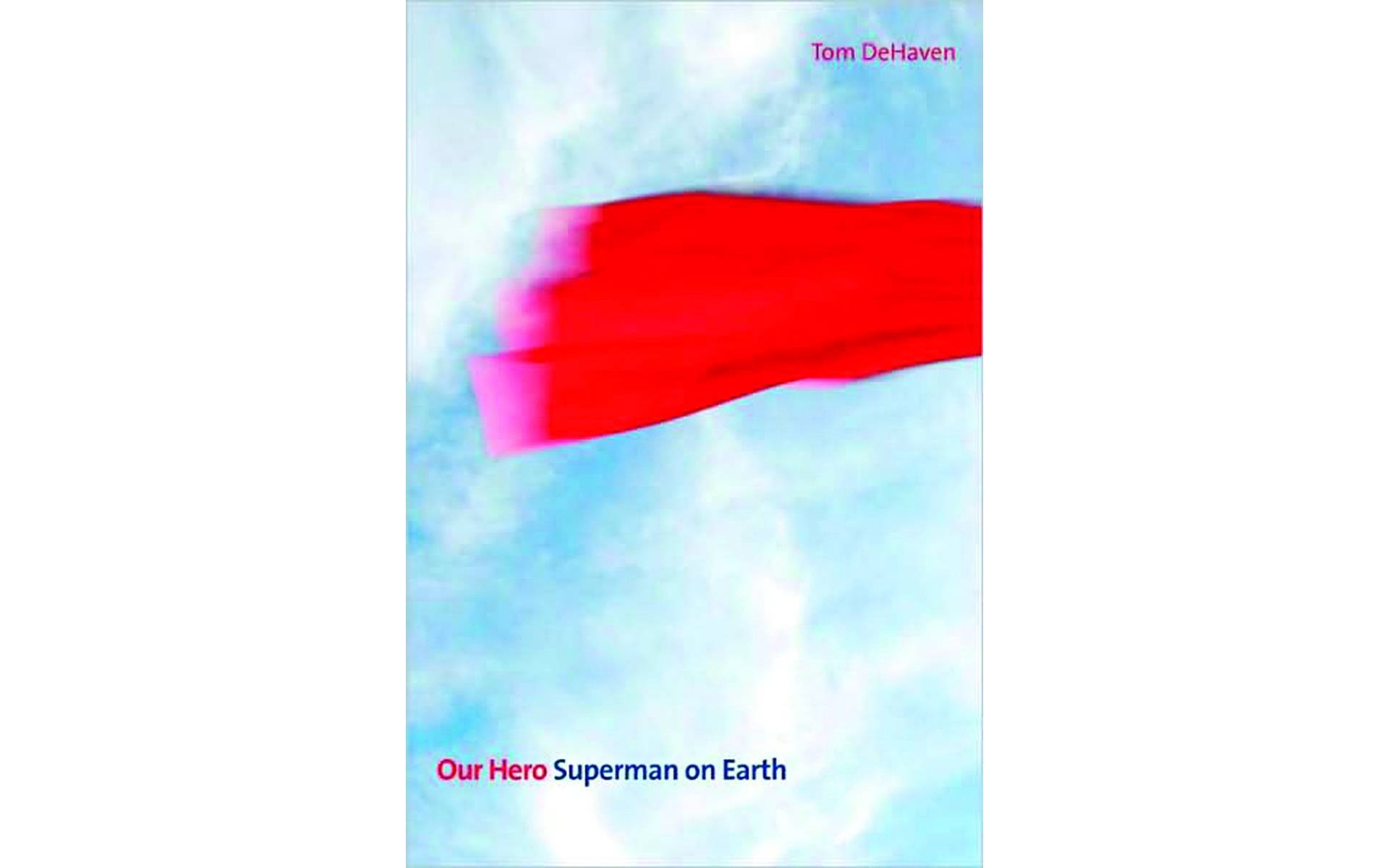 The first of the superheroes has been bending steel with his bare hands since 1932, in comics, animation, on radio and television and in movies. Now even as Smallville, the latest in a string of popular TV series, may be ending, another feature film is coming: a reboot by Chris Nolan, director of the successful Batman reboot.

As author Tom De Haven notes, many of the film and TV conventions and characteristics common to Superman stories arose in radio, which ruled through the 1940s. There were variations on the musical theme and opening narration in the ’40s era's strikingly modernist animated cartoons and the ’50s' George Reeves TV series. Then came TV cartoons, the Christopher Reeve feature films, Lois & Clark -- every generation has had its Superman.

He changed over the years, and sometimes changed back. His powers (and muscles) grew and then shrank, and he dealt with different adversaries -- criminals at first, supervillains later. As De Haven points out, at various time he also fought against intolerance as well as injustice. With World War II still fresh, George Reeves in his first appearance railed against a mob acting like "Nazi stormtroopers." Though this book doesn't note it, that famous "truth, justice and the American way" opening had additional lines on radio, describing Superman as "champion of equal rights, valiant, courageous fighter against the forces of hate and prejudice."

Superman introduced the emotional theme of hero as alien and outcast, and the mythic ironies of the secret identity, which other superheroes elaborated but never surpassed. The original illegal alien, raised in the heartland, Superman is also the most American superhero. Particularly in the Christopher Reeve movies, he brought earnest Depression-era values and an American innocence into a cynical contemporary world. He's unavoidably also an American riff on the savior both human and divine.

Superman's many handlers haven't always served him well. There's anticipation that Nolan will darken him as he did Batman, but that's not the character who fulfills his nature and counters his isolation when "he brings his distinctive strengths into the services of others, he takes his rightful place in the larger community." (Mark Waid, quoted by De Haven.) Camping him up doesn't work either.

This book is not the best history, especially of Superman's origins in the Depression years (told so well in Men of Tomorrow by Gerald Jones), but it does wander forward pretty thoroughly to the oddly unpopular 2006 film, Superman Returns. While somewhat rambling, De Haven's personal, conversational and good-humored voice makes this book an entertaining and interesting read. There's also enough detail and gossipy surmise for the inner geek appetite.