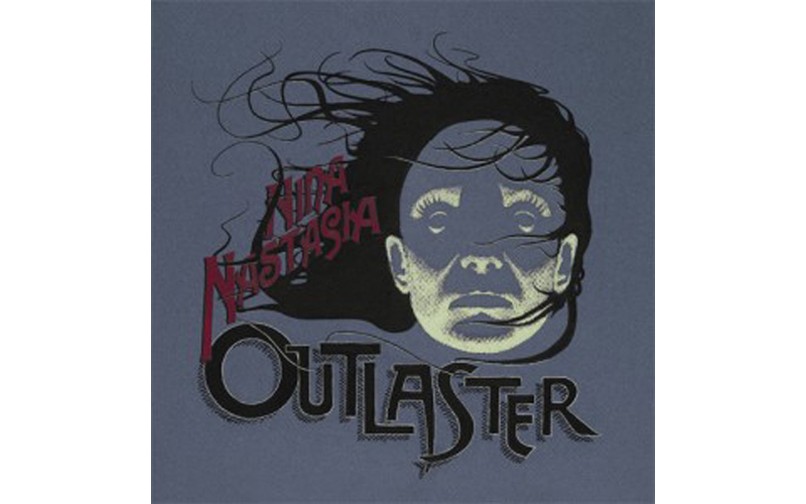 "On rare occasions, records I've worked on have withstood this scrutiny and ended up being personal favorites," said Albini in a Mojo interview. "Of the couple thousand records I've been involved with, [Nastasia's Dogs] is one of my favorites, and one that I'm proud to be associated with." It was Albini who passed on a tape of her debut record to John Peel, who subsequently championed her music on his world-renowned BBC radio show.

However, Nastasia remained under the radar for more than a decade in her home turf. Differing from her "New Americana" counterparts, her influences have always edged toward 19th century European and Scandinavian folk ballads and melodramatic theater. Accompanied by collaborator/partner/producer Kennan Gudjonsson, Nastasia successfully created an atmosphere bordering on raw brooding beauty, without an excess of unnecessary drama or tension.

You Follow Me, the brilliant 2007 collaboration with Dirty Three drummer Jim White, displays Nastasia's gift immediately -- her attention to the relationship of her voice, lyrics and finger-picking guitar style, and its interaction with accompanying instruments. Her lines are economical, straightforward. As if taking heed from poet/doctor William Carlos Williams, the songwriter knows the importance of where words drop in a line, where the line breaks occur. "I'm not the singer; I'm the songwriter who sings," Nastasia said in a 2008 Pitchfork interview. That may be true, but her voice, words and delivery are tightly intertwined to serve each song.

For Outlaster, Nastasia and Gudjonsson brought in drummer/percussionist Jay Bellerose, who contributed on two previous Nastasia recordings, LA-based arranger/bassist Paul Bryan (who has scored arrangements for Aimee Mann and Grant Lee Buffalo, among others) and Tortoise's guitarist Jeff Parker. With the repeated assistance of Albini, Outlaster captures a dry, organically live sound, with the musicians up to the task of illuminating Nastasia's haunting intimacy. Along with Bellerose's inventive percussion, Bryan's string and woodwind arrangements are key elements, characters, in dictating the song's dynamics, and its relationship with Nastasia's execution. Though there are few snarls in her vocals, she often shows a unique restraint. Parker's minimalist contributions are subtle, yet intricate, balancing the music's texture.

From the hazy Lee Hazelwood-like stroll of "Cry, Cry Baby," to the tango-infused "This Familiar Way," to the majestic orchestration of "You're a Holy Man," Nastasia's poetic songs often walk a dark path reminiscent of Leonard Cohen. But the eerie elegance of her music, and the spare, near-deadpan style of her annunciation are all her own.