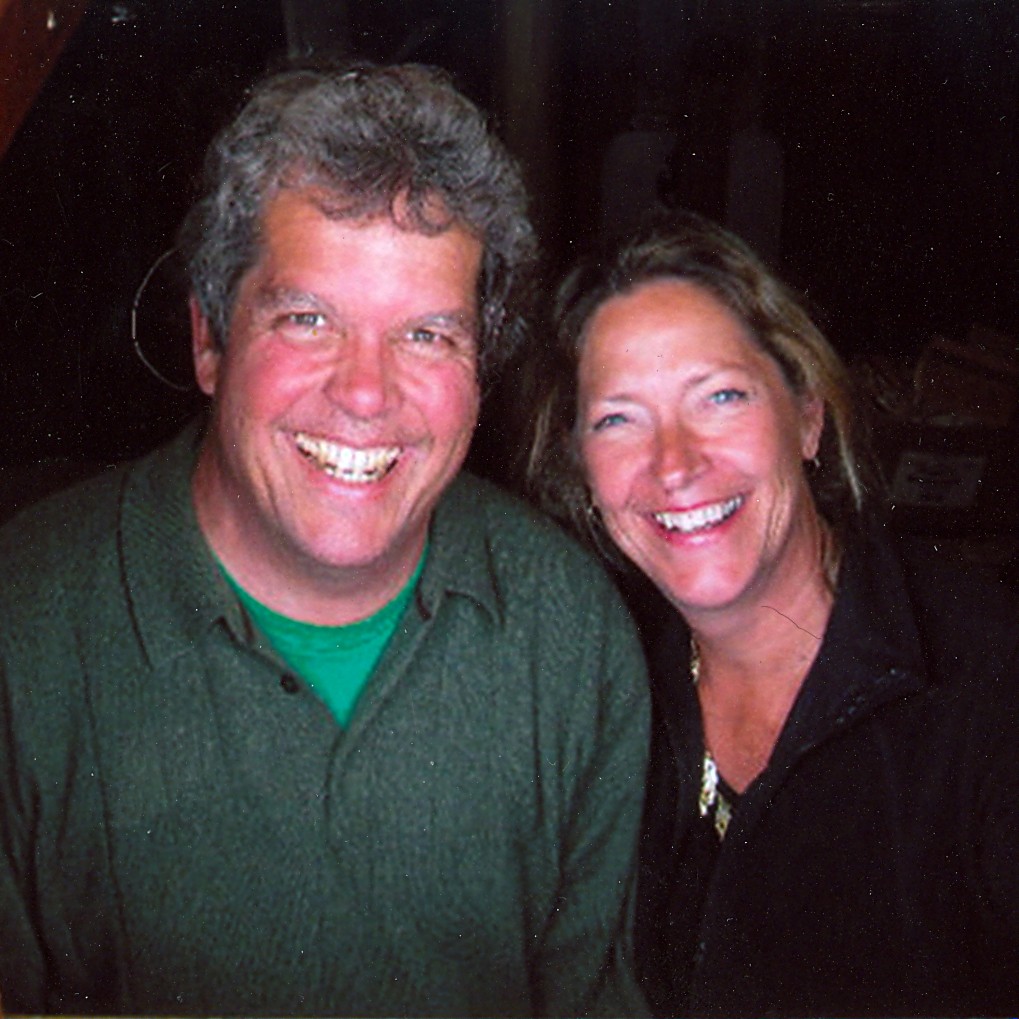 Up until two years ago, Carolyn Fernandez and I -- along with our spouses -- owned all shares in the corporation known as North Coast Journal Inc. At that time we made the decision to diversify ownership by offering stock to several key, long-term employees. Three of them stepped forward.

This month we are welcoming yet another employee/owner -- Colleen Hole, who has been a valuable part of our sales team since 2004. In 2005 Colleen met her future husband, Bill Hole, while on assignment for the Journal. College of the Redwoods was having a benefit Wine Walk in Old Town, we had an extra ticket, and we told her to go out and be sociable. That night she met Bill at the Irish Shoppe among the fishermen sweaters and watch caps. They were married in 2008 and together they have a full house on holidays -- four daughters and five grandchildren. (Bill has been teaching construction technology at CR for 20 years where he developed the nationally known Historic Preservation and Restoration program.)