Praise Be To Bicycles 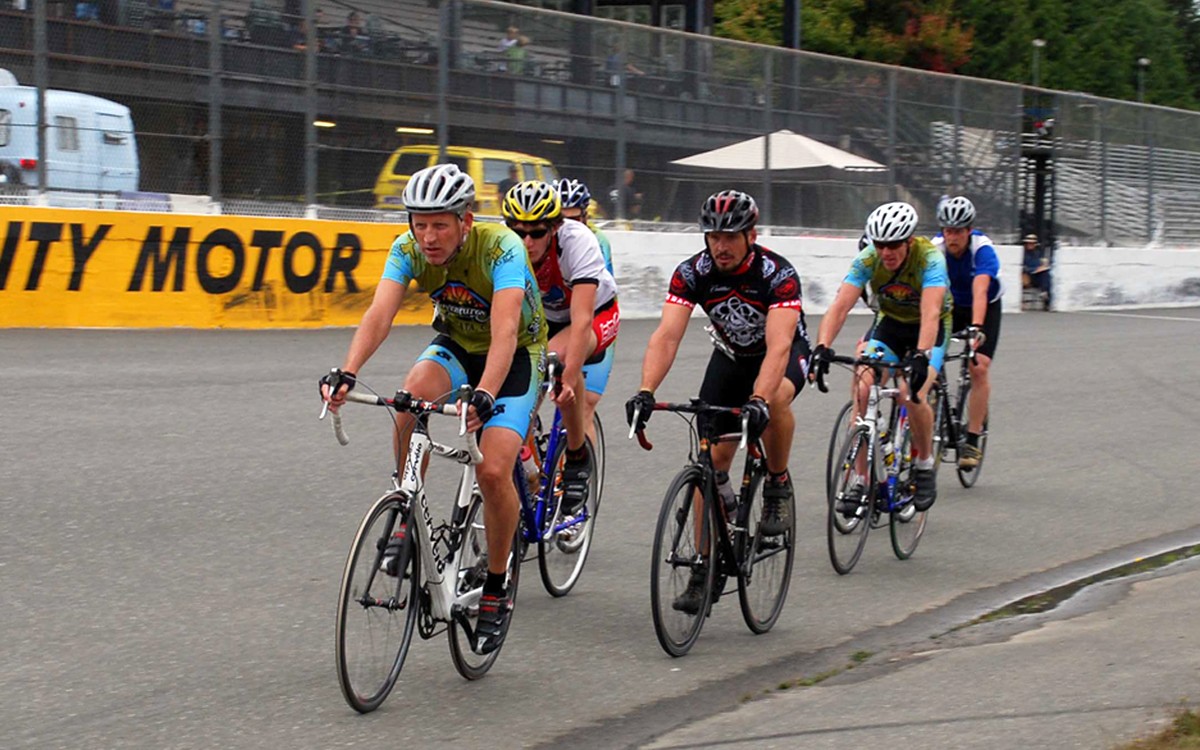 There are bike people and there are car people. This being America, there are far more of the latter, which is sorta pathetic given the meager requirements for bike personhood. It's generally a matter of self-identification, not unlike religious affiliation: Daily, weekly, even monthly observance of the rituals aren't required so long as you believe -- and maybe go through the motions on major holidays.

Well, folks, the bicycle holy days are upon us. May is National Bike Month, a time to praise the virtues of that two-wheeled, zero-emission device once called the velocipede ("fast foot"). If you're not devoted enough to observe an entire month, fret not -- Bike to Work Week is May 16-20. If even that is too much for your slothful ass, how about Bike to Work *Day*?

That's officially Friday, May 20, but locally it's celebrated this Thursday and next: Arcata's Bike to Work Day, on May 12, starts with free hot drinks and snacks for bikers from 7-9 a.m. at the Arcata Co-op, 8th and I streets, followed by a bike rally at noon on the Arcata Plaza. Eureka's Bike to Work Day on Thursday, May 19, is pretty much the same with the Eureka Co-op, 4th and B streets, providing the morning repast, then a noon rally at the Old Town Gazebo. The Humboldt Bay Bicycle Commuters Association organizes both. They deserve a shout out since they recently donated 10 bike racks to the City of Eureka to be installed near coffee shops, banks, restaurants and other spots in Old Town and Henderson Center. Check www.humbike.org for more on that group.

In between, on Sunday, May 15, Team Bigfoot presents The Pacific Outfitters Redwood Acres Criterium at the Redwood Acres Fairgrounds, a full day of bicycling action with free test rides, a free mechanic clinic in the morning and a host of races for everyone from kids and beginners to Spandex-clad, carbon-fiber obsessed experts. For more information call 845-3095 or go to www.teambigfoot.net.

Like many other religious types, hard-core bike people can be a sanctimonious lot, which is a bit galling because, as a group, they're almost certainly the worst drivers on the road. Not all of 'em, mind you, but no one else can regularly be observed running stop signs (yes, those apply to cyclists too), swerving through traffic and going the wrong direction on one-way streets. But let us not condemn the cycling sinners to eternal damnation. Let us instead show them the one true bike path.

A personal testimonial: I confess that I myself am a bike person, and a woefully imperfect one. Though I know it to be, hands-down, the best form of locomotion yet devised by mortal man (when it's not raining, anyway) I do forsake my bicycle far too often, seduced by the temptations of cup holders and automatic transmission. Also, a few weeks back, I rode right down the middle of the sidewalk for a full block. I have sinned.

If you think I'm belaboring the religion metaphor, witness this: On Saturday at 10 a.m., the Reverend Sara Potter of St. Alban's church will officiate the Second Annual Blessing of the Bicycles in the parking lot of Arcata's Pacific Outfitters (7th and G streets). During the brief ceremony, bicycles will be blessed, riders who have been injured or died during the past year will be remembered, and bicycle bells will be rung in celebration. Plus, staff from Pacific Outfitters will make an offering: free bicycle safety inspections before and after the event. More info: 822-4102 or www.stalbansarcata.org.

Can I get a "hallelujah"?