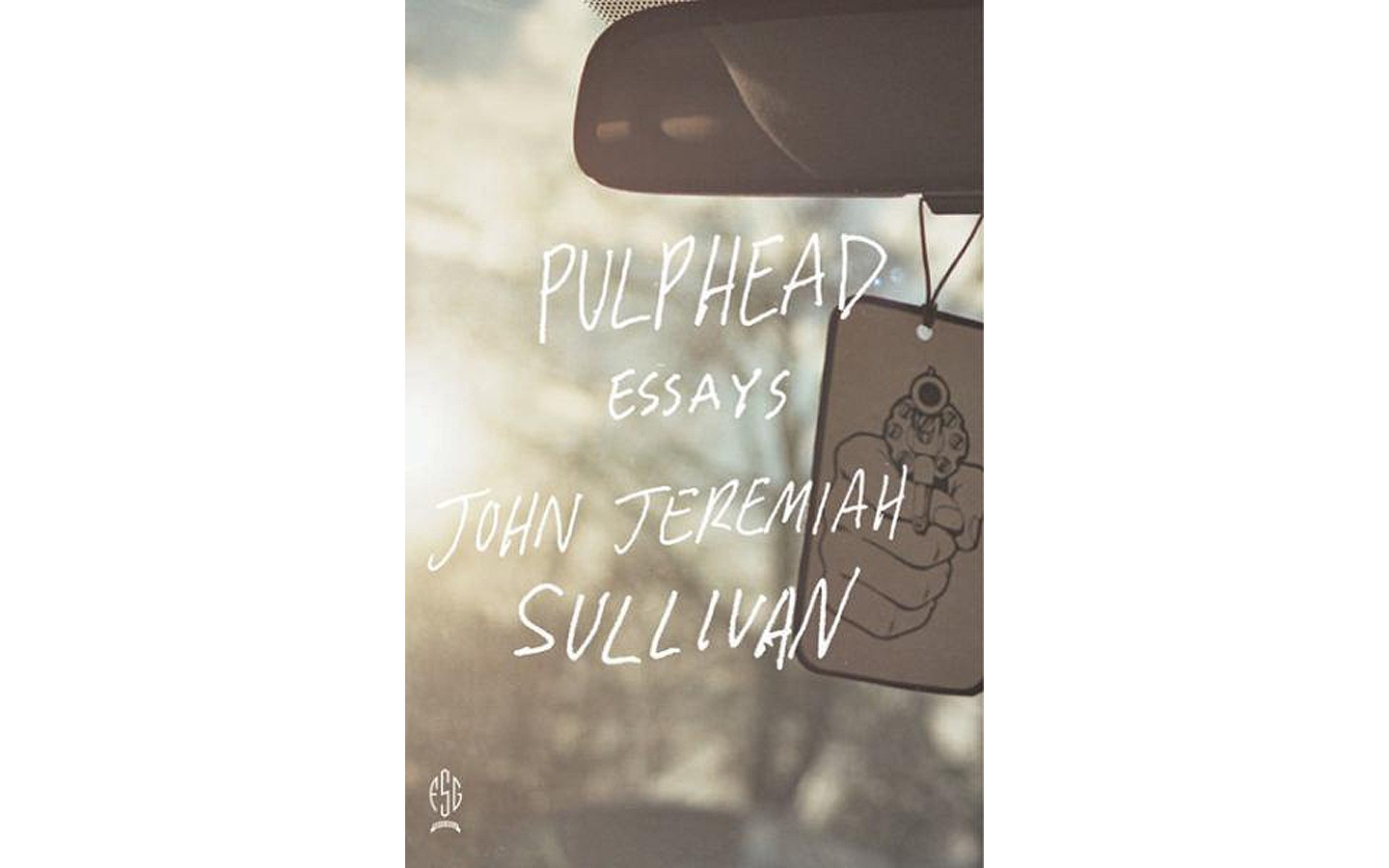 The seemingly disparate fragments of American culture described in this book of essays are held together by a unique voice, one that's equally steeped in history and the vicissitudes of modern life.

All the pieces bear a personal stamp, and some even constitute an autobiography of sorts. "Upon This Rock," Sullivan's first-person account of a Christian rock festival, begins in a way that suggests that it will be predictable mockery, but it eventually deepens to reveal a personal connection. He takes the time and trouble to get to know the people he meets, and does his best to understand them.

Much of the book is haunted by the landscape of the American South. For Sullivan, a former editor at The Oxford American, this interest ranges from reporting from a shelter in the aftermath of Hurricane Katrina to an account of his stint as a caretaker to the eccentric Andrew Lytle, the last of the southern agrarian writers. He consults guitarist John Fahey on the obscure lyrics to a blues by Geeshie Wiley, and along the way considers the way that white historians of the music have given short shrift to the self-conscious artfulness of its practitioners.

His interest in the quirks of history finds its greatest expression in his profile of oddball 19th century naturalist Constantine Rafinesque, a friend of Thomas Jefferson who was equal parts scientist and con man, and whose bad luck was in large part brought on by his own character flaws. Though factual, his story reads like a picaresque novel in miniature.

Though Sullivan is solidly grounded in history, he also is acutely aware of the hall of mirrors that is modern media culture. He shadows a former cast member of MTV's The Real World as he interacts with the real world, and tells the funny story of how a house he and his family lived in became iconic when it was used as the home of the main character on the TV show One Tree Hill.

Even when given the most potentially hackneyed of magazine assignments, the celebrity profile, he finds a new angle. Though ostensibly handicapped by lack of access, his pieces on Axl Rose and Michael Jackson view their subjects through the Indiana upbringing they share with Sullivan, and ultimately delve deeper than most such portraits. With Jackson, he traces back a historical genealogy that sheds a surprising light on his psychology.

"Mystery is not despair," he writes in one essay, and Sullivan repeatedly favors the ambiguous over the definitive -- he prefers the questions to the answers.

At its best, the essay is an art, and though many of the pieces included in Pulphead originally appeared in the unlikely venue of GQ magazine, they qualify.