Quest for the Mother Tongue: Part 1 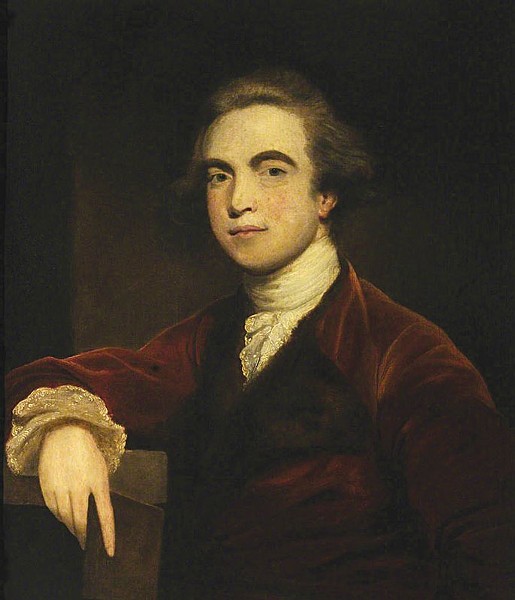 According to most linguists, all languages trace their roots to a single mother tongue, dubbed "Proto-World," "Proto-Sapiens" or the "Ur" language. Invented more than 100,000 years ago, before humans left our African homeland, it spawned about a dozen "proto-languages" from which the world's 6,000 living languages (and countless dead ones) emerged. Proto-Indo-European (PIE), for instance, was spoken around six or eight millenia ago in the steppes north of the Black Sea before diverging into a bevy of tongues, one of which you're reading now.

The strenuous and only half-successful efforts of linguists to reconstruct PIE and its progeny over the past 200-plus years give a sense of how difficult it is to recreate a long-dead language. PIE sired 10 well-attested "clades," or sub-families, of languages (and several more disputed ones) including the three from which English is mostly derived: Proto-Germanic, Proto-Italic and Proto-Greek. To reconstruct PIE, historical linguists look at common words in languages they suspect to be related, such as Spanish, Portuguese, Romanian and Italian, and hypothesize rules for how they evolved from earlier roots (see "Grimm's Law: the Phoenician Connection," Nov. 15, 2012). In the case of the Romance languages mentioned above, the task is made much easier by our knowledge of their common ancestor, Latin. Usually, of course, we don't have access to a written parent tongue.

If this sounds complicated, it is. Linguists have taken more than 200 years (since 1786, when Sir William Jones, a British career diplomat in India, proposed that Sanskrit, Greek, Latin, Persian, Gothic and Celtic had a common root) to reconstruct PIE by comparing the lexicons, morphologies and grammars of its many offspring. Even so, our knowledge is still very limited, and sounding out just a single well-formed sentence in PIE is still the subject of conjecture.

Given the difficulty of reconstructing PIE, a language spoken just a few thousand years ago, how much more problematic is it to identify words from more than 100,000 years ago in Proto-World? For that daunting task, a few brave (or foolhardy, take your pick) linguists have taken a different approach to the "comparative-reconstruction" method that led to re-creating PIE and other proto languages. These mavericks use a controversial technique known as "mass-comparison," that is, comparing hundreds of languages from around the world looking for commonalities, without worrying too much about how they actually evolved.

Twenty years ago, two of the most outspoken of the Proto-World linguists, Merritt Ruhlen and John Bengtson, published a list of 27 "global etymologies" for such common words as "water," "finger," "one," and "two." Speakers of the mother language may have used aqwa for water, tik for finger or one, pal for two and so on. Some of these — perhaps all — are a real stretch. Take aqwa: sure, we can see Latin aqua and a couple of other less obvious derivations, but Ruhlen and Bengston claim that the words for water in various proto-languages, including nki, engi, niru, namaw and gugu, are related. For the vast majority of comparative linguists, extrapolations like these are just too much to accept. For that matter, it beggars the imagination to suppose that aqwa could have survived unchanged for more than 100,000 years!

So reconstructing any actual words used by the first speakers is probably a lost cause. However, we can still make some intelligent guesses at what kind of language, in very broad terms, they used. We'll take a look at this next week.