Basking in the glow and more reasons to party

WHO: Yogoman Burning Band, WHEN: Saturday, July 4 at 10 p.m., WHERE: Jambalaya, TICKETS: TBA 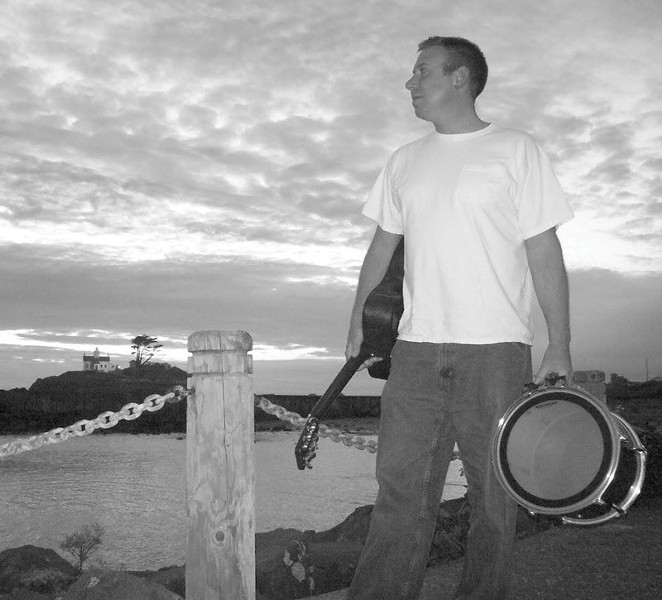 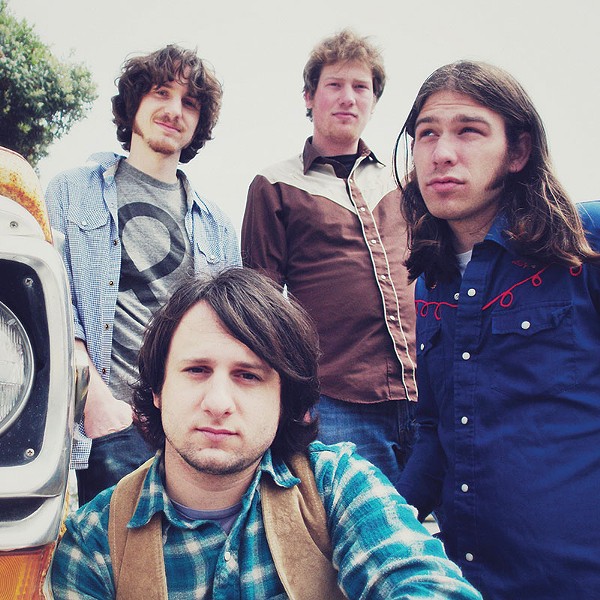 Most days I look at Facebook as one of the following things: 1.) a tool for seeing what far-off friends are up to; 2.) a means of communication many of my friends seem determined to use exclusively; 3.) a useful way to glean shows for this here music column. Like, it's fine, Facebook, but this past week, thanks to the magnificently abundant rainbow happiness leaping off the screen every time I scrolled through my news feed, Facebook prompted a big, fat smile. Yay, rainbows! And a huge toast to the gay rights movement and all the elated partying SCOTUS' decision (and Pride Week) sparked. It was almost six years ago that the Ravens, the Bad Lilas and Strix Vega performed at "Rock Out For Marriage Equality." We finally got there. I look forward to the ongoing celebration and those yet to come. Cheers!

Bellingham's Yogoman Burning Band lights up the Jambalaya for the Fourth, along with locals Dynasty One. Now, I've been to a lot of shows and if I were to make a list of the three most smiley gigs ever attended, Yogoman's New Orleans-by-way-of-Jamaica good time would absolutely be on the list. Also, much booty shaking. Dynasty One aims to inspire with a blend of reggae, hip-hop, Afro funk and rock "guaranteed to keep you moving all night." The grooving begins at 10 p.m., show is 21-and-over, price TBA.

That's not all! You also get a second Yogoman/Dynasty One show for the children. Yes, a special kids show happens from 1 to 3 p.m., also at the Jam. It'll be nuts. Fortunately, there's a bar, and watching all the kids bounce around and sing along is pretty damn cute. The event doesn't list a price, but last time I borrowed a kid and went, the cover was $10.

Internationally acclaimed soprano Dorothy Stone performs in a "Beautiful Song" at the Morris Graves Museum of Art accompanied by distinguished local pianist John Chernoff and joined by tenor Berel Alexander. Stone has earned accolades on three continents for her interpretations of leading roles in Verdi's Aida, Il Trovatore, Otello and Un Ballo in Maschera, among others. She has performed at Los Angeles' Steinway Hall, Moscow's Tchaikovsky Hall, New York's Weill Recital Hall at Carnegie Hall, and at the Museo Fernando Blanco in Buenos Aires. The trio will offer a mix of art songs, arias, classic standards and theatre songs. The program begins at 3 p.m. General admission is $15 at the door.

It's summer. Stay up late. Go out on a Tuesday night. Find Joy at the Alibi. Seriously, this band's bringing the heavy acid jams from San Diego along with Chicago proto-metal band Medusa, plus Missing Link's Adam will spin psych, prog and stoner metal through the night. Music starts early for the 'bi – 9 p.m. Cover's $5, show's 21-and-over.

Word of the day

Time to build your vocabulary, Humboldt! Today's word comes courtesy of one-man-band, Holus-Bolus, which means (I looked it up) "all at once" or "everything."

The honorific suits the guitar-drum looping that forms the base of Tom Boylan's act – listen for his sublime cover of Men at Work's "Land Down Under" when he plays Blondie's at 8 p.m., all ages, price TBA.