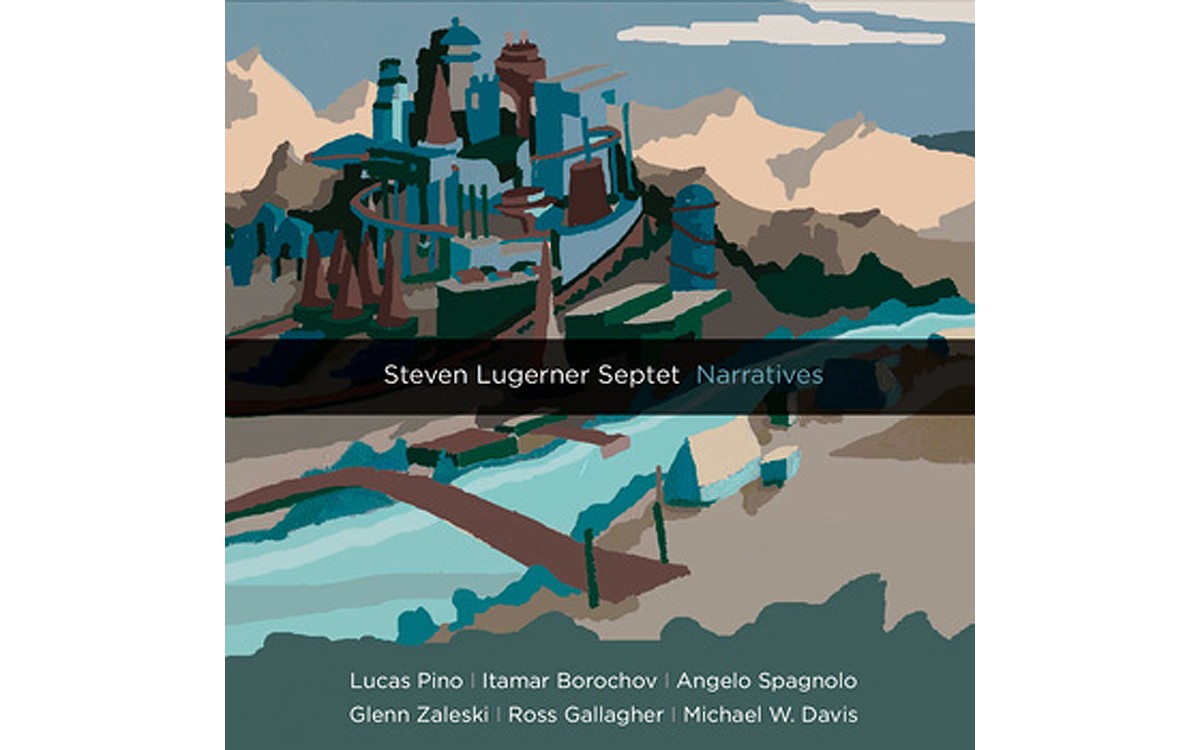 1. Narratives - Steven Lugerner Septet (self-released) --  The other half of the double-album debut by this talented young multi-reedist, These Are the Words, features some stellar sidemen (Darren Johnston, Myra Melford, Matt Wilson) playing knotty compositions that draw from the Torah. We like this half even better. With his working septet of Brooklyn-based up-and-comers, Lugerner weaves a tapestry of deep introspection and soaring lyricism. An outstanding debut.

2. Perpetual Motion - Donny McCaslin (Greenleaf Music) -- The tenor saxophonist and friend of the RJA combines monster chops and a sophisticated compositional sense with his childhood love for the funk rhythms of Tower of Power. The result: music to move your head and your booty.

3. When the Heart Emerges Glistening - Ambrose Akinmusire (Blue Note) -- What you see is what you get: The album cover tells you this is fiery music from the heart. In April, Akinmusire rode a wave of hot reviews (and a big-time Blue Note contract) into town as the RJA's end-of-season offering. Mix classic trumpet form with postmodern improvisational musing and voila! 2011's brightest young star.

5. Black Lace Freudian Slip - Rene Marie (Motéma Music) -- This terrific vocalist from Denver might have made our top 10 with her earlier 2011 disc, Voice of My Beautiful Country, which featured personal reinterpretations of patriotic songs. (Like Camus, Marie said, she "should like to be able to love my country and still love justice.") But then, in October, she gave us this sparkling set of 13 originals. The tunes are intimate, shimmering, sly, tough and tender, with plenty of space for improvising from her excellent trio. In other words: some of the best jazz artistry we heard this year.