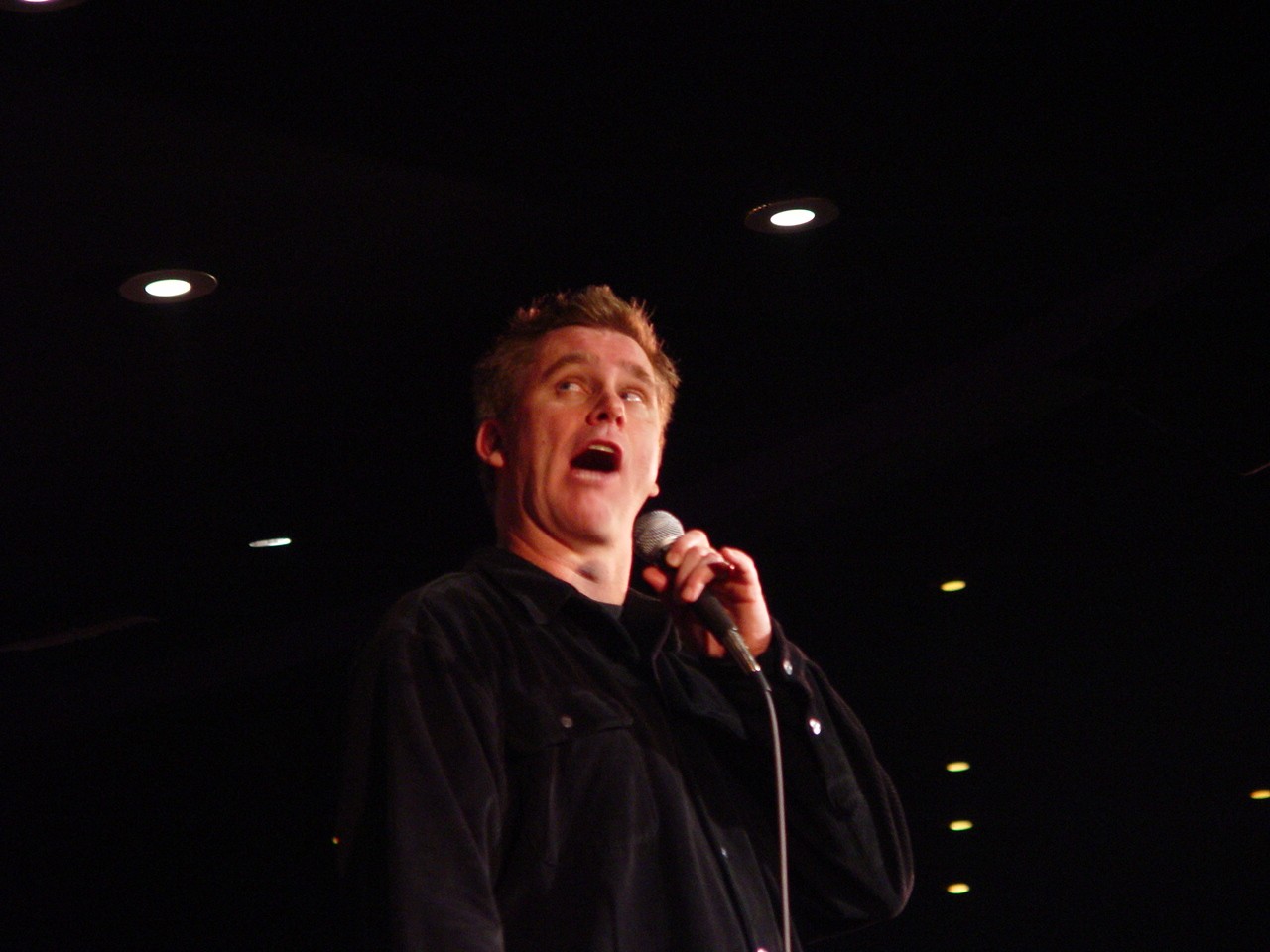 As a working comedian, you want to play the big rooms. Simple logic dictates that the more seats you have the potential to squeeze butts into, the higher potential monetary return you'll have for a given performance. You get that, right?

But rumor has it that the world is not solely driven by economics. While the extra bucks are way good, big name stand up comedy veteran Brian Regan also sees artistic benefits to having access to the larger venues he's grown accustomed to.

"You can actually get more subtle in a theater," Regan says. While audience eyeball proximity may be closer in a small club, he says the people who come to see his shows now are more invested in him as a performer, allowing him to fully hold their attention as he unfolds his comedic vignettes. They’re there to see him. By contrast, club conditions can be less than ideal for connecting with people.

"There's a blender going. There's a guy in the front row eating a cheeseburger. I'm babysitting ‘that drunk guy’ over there." Regan says, noting that on the club circuit, often audiences show up without knowing who they'll be seeing.

"But now, everyone has a ticket with my name on it," he says.

This Sunday, June 10, the 753-keister capacity Arkley Center for the Performing Arts will collect a bunch of "Brian Regan"-stamped tickets when the comedian stops by to drop societal observations on focused, non-drunk Humboldtians. While he feels blessed by his continued success as a touring act -- Arkley Center is “makin’ it,” baby! -- he still has some loftier career ambitions.

“I’d love to do a TV show,” Regan says. But not just any TV show. To be involved in a project that consuming, it would need to be something he has creative control over, like Jerry Seinfeld or Louis CK’s small screen endeavors.

“I don’t want to have the wacky wife that rolls her eyes,” he says. Us either!

Like many artists, he’s also enjoyed the liberating nature of the Internet. Last year he released his latest album, All By Myself, exclusively on his website. That’s pretty standard nowadays. But he also had a unique soul baring session! Marc Maron just interviewed Regan for a yet-to-be-aired episode of his extremely popular and influential WTF podcast. Regan says he prefers the longer format of the comedy podcast world to the rapidfire radio appearances that comedians have traditionally had to submit to.

While Regan is mainly known as a clean comedian, he says that Maron was able to coax a dirty bit from early in his career.

“But I didn’t cry,” he says, making light of Maron’s penchant of getting really deep with his interview subjects. Way to stay strong, Bri.

To check out Brian’s latest album and clips of him onstage, head to brianregan.com.