Can we do better than the Redwood Coast Jazz Festival? 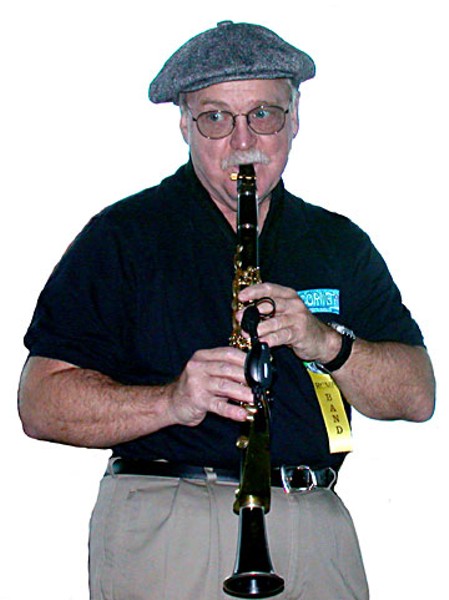 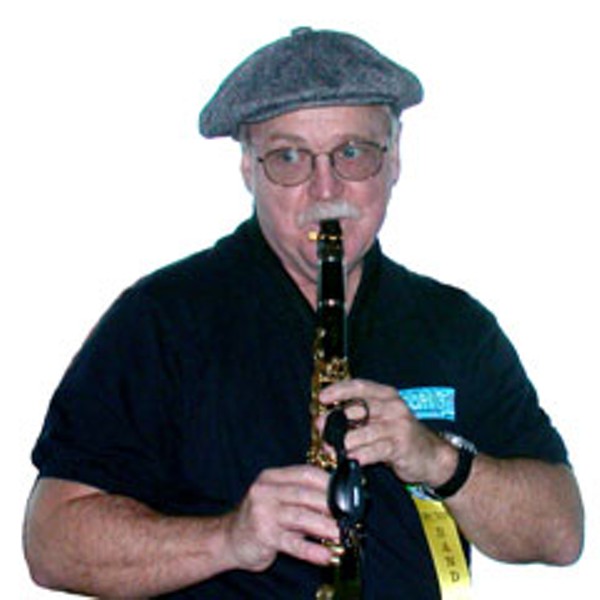 A front page article last week and a Sunday editorial in the Times-Standard bemoaning the fiscal travails of the Redwood Coast Jazz Festival got me thinking.

Over Spring Break, we took a short vacation to attend the Oregon Cheese Festival in southern Oregon. Jackson County, at this time of year, has a microclimate similar to Humboldt County. That's something we look for. We moved to the North Coast because it has the sweetest air and the most temperate climate in the nation. Rain we don't mind, the occasional cold spell we can take, and our power goes off less often than Los Angeles. In the early spring we vacation in Jackson County or Sonoma County -- places that will become, for us, unbearably hot in the summer. Usually we don't travel out of town in summer (what? and miss the Farmers' Market?) or winter (what? and miss the rain?).

That means, of course, that we miss the Ashland theater season. But that's not why we go. We go for the excitement of discovering unique foods and experiences in unique places. We like the contrasts between the here and the there. Then there are the "local festivals."

Located on I-5, Jackson County is generally more developed than Humboldt County, and its tourist industry is more, well, industrious, with festivals featuring local activities (folk art, wine, cheese, art, ballooning), all in addition to the venerable nine-month Shakespeare Festival, which includes not just classics, but an eclectic theatrical repertoire, even commissioned premieres.

But most rural music festivals are usually the sign of an establishment too lazy to put together something that celebrates the special virtues of a community. The Redwood Coast Jazz festival and Blues by the Bay are egregious examples.

Pray tell, what is the point of hosting an event in which almost every participant is from out of the area? Aside from the bluegrass gospel outfit Huckleberry Flint, a silent movie pickup combo and a half-dozen bands from local schools, every act that played over the weekend was an import. Jazz and blues as presented in Humboldt County festivals are not about what our community has to offer -- it's certainly not about state-of-the-art jazz, since virtually no modern jazz is played, but mostly traditional, or what used to be called "Dixieland."

While there are a couple of genuine restorationist bands like Blue Street and Uptown Lowdown, the imported bands are mostly amateur or part-time, second-tier or over-the-hill performers who make a little money on the circuit. And a circuit it is, including some 60 towns in California alone, from Antioch to Vacaville. Why? Well, outside of tourism, they raise money for local charities. In the case of Redwood Coast Music Festivals, about $22,000 a year after expenses (figures from their own Web site). For a full-time charitable enterprise, that's pitiful.

The "jazz" festival also claims to be "introducing the youth of our community to the diversity of music," but a look at the performers says otherwise.

Are there interesting local bands -- musicians who have serious professional experience, who actually rehearse, and have original tunes? Of course. Off the top of my head I can think of Absynth Quintet, Ponche and the Rob Diggins/Shao Way Wu duo, and if you go beyond "jazz," there's the Humboldt Calypso Band, The Bayou Swamis, The Delta Nationals and Chubritza. None are on this year's festival program.

The point is, there is nothing remotely "Redwood Coast" about the local festival -- pretty much the same groups are in Redding the week before, and in Stockton a week later. Most of the income from the festival goes into producing and advertising it, which might be considered corporate welfare on a small scale. Who benefits most? Motel owners, food purveyors and the merchants in Old Town. What tourist ever ventures to Henderson Center, much less Arcata?

The topic is pertinent because the Oregon Cheese Festival was hosted this year by Rogue Creamery in Central Point (whose blue cheeses are available locally). The Cheese Guild had combined it with six local wineries (most of them young) to make a "wine and cheese" festival. A vast event-tent included tables with a variety of local products. We came and left early, and the whole time, crowds were overflowing the limits of even that tent. In the parking lot I saw about half out-of-state plates.

There were local chocolates, berry soft drinks, jams, salsas and pastries. There were beeswax candles, carved canes, herbal sachets and jewelry. At one of the tables a charming bearded man was flanked by packages of stone-milled flour from the oldest working water-powered stone mill in the West. He had out little wedges of jalapeno cornbread that were intensely corny. "Do you grind grits?" Yes! (Grits are only good when stone-ground fresh; we send to Virginia for them.)

So we drove to the mill, a stone building dating to 1872, and spent an hour watching the clockwork intricacy of such an incomprehensibly large machine -- endless wood gears, lest a spark cause a fire. And so on -- doing what tourists do, shopping. But we were not there to pay big bucks for mediocre out-of-town music. We were patronizing local, resourceful, creative businesses.

And that's the difference between a "real" local festival and the "fake" variety. The ones that actually feature local farmers and food processors and artisans versus the ones that are simply the establishment importing mercenaries to fill local hotel rooms. The former is a genuine boon to the area; why do we need the latter?