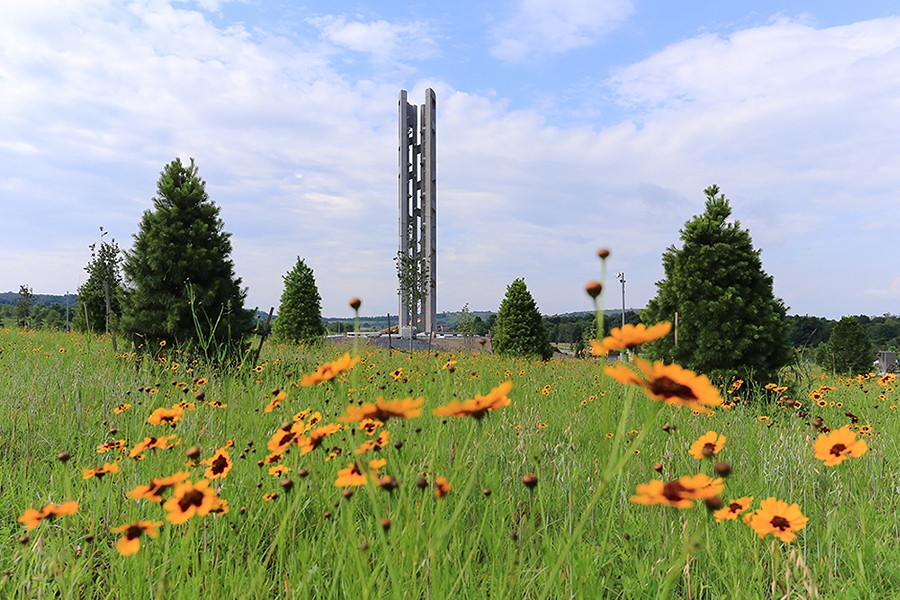 Courtesy of the National Park Service

Courtesy of the National Park Service The Tower of Voices memorial to the 40 passengers and crew of Flight 93 was dedicated on Sept. 9.

File The plaque at the Richard J. Guadagno Headquarters and Visitor Center. 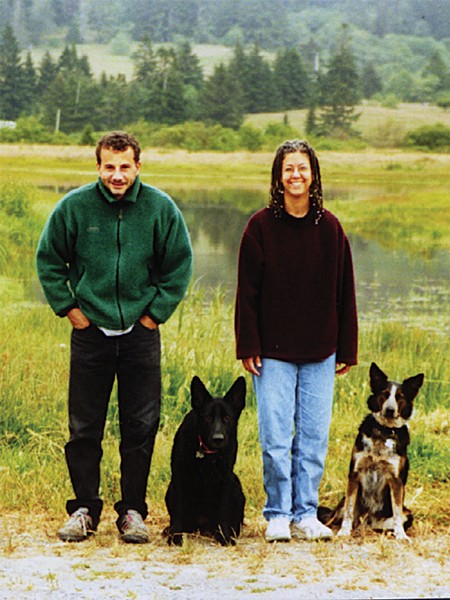 One of her most difficult days in the ensuing years was when she turned 39, a milestone he had been dreading because it meant 40 was just around the corner. "It was hard turning older than he ever got to be," says LaPenta, who is now married to a local attorney. Together, they raised Raven and Aiki through their last years.