Pre-code film classics at the library 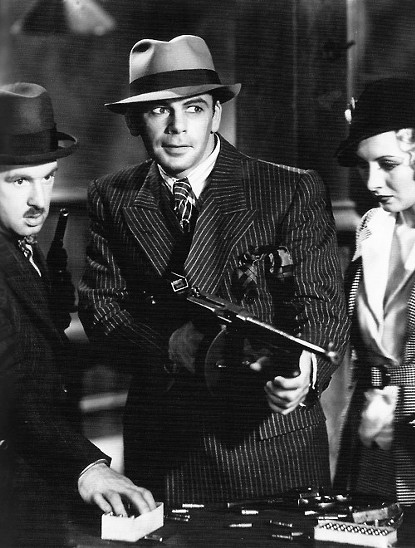 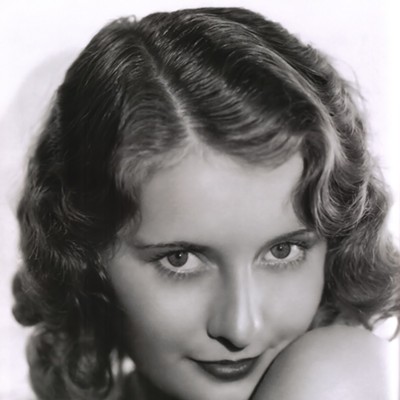 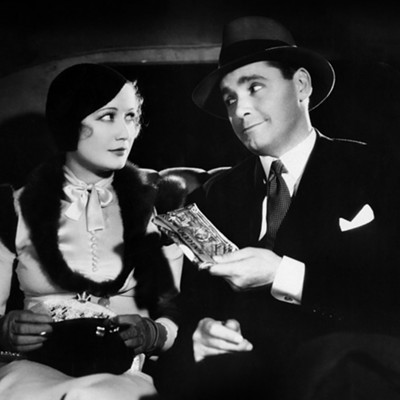 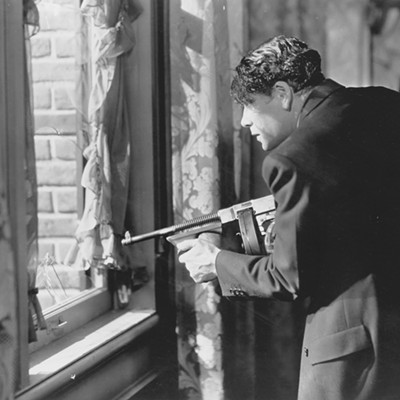 A fair portion of what we remember of "The Roaring ‘20s" is based on films of the ‘30s, fast-moving tales full of machine-gun-toting gangsters and scandalously sexy women in satin gowns. At the time, a certain section of the American public was outraged by what was seen as Hollywood's corrupting influence on moral decency. The theory: Seeing bad things happen on screen turned good folks bad.

When calls for film censorship were heeded by some state legislatures, the movie industry formed the Motion Picture Producers and Distributors of America (MPPDA) to come up with a plan to fend off the censors. Presbyterian elder William H. "Will" Hays, a former U.S. Postmaster General, was enlisted to craft what became known as "The Hays Code." The collection of cinematic "Don'ts and Be Carefuls" was based on the basic premise: "No picture shall be produced that will lower the moral standards of those who see it. Hence the sympathy of the audience should never be thrown to the side of crime, wrongdoing, evil or sin."

First published in 1930, the rules against depiction of sex, drugs, swearing and glorification of crime (along with miscegenation, "ridicule of the clergy" and "excessive or lustful kissing") were not strictly enforced, not for a few years anyway. The most famous "pre-code" films, including some true movie classics, were produced in the early ‘30s -- before 1934, when the Production Code Administration was set up to give the code teeth.

In January the Eureka branch of the Humboldt County Library presents "Sin in Soft Focus: Pre-Code Films" for its "Based on the Book" series, with screenings of movie classics from an era full of violence and libertine sex.

Tuesday, Jan. 15, Michael Logan serves as host for the original Scarface from 1932, also known as Scarface: The Shame of the Nation (the suffix added due to pressure from the MPPDA). The quintessential gangster movie written by Ben Hecht was produced and directed by Howard Hughes; it stars Paul Muni as a crime boss loosely based on Al Capone.

The series continues Tuesday, Jan. 22, with Trouble in Paradise, a romantic comedy with a touch of crime from director Ernst Lubitsch. Herbert Marshall stars as Gaston, a handsome, debonair jewel thief working amid high rollers with a beautiful female cohort (Miriam Hopkins) in a scheme to rip off an equally glamorous heiress (Kay Francis).

The licentious pre-code collection concludes Jan. 29 with Baby Face, a film from the end of the era, 1933, starring Barbara Stanwyck as a gorgeous and ruthless sexual predator who sleeps her way to the top in the business world.

Wondering what happened to the censorious MPPDA? It's still around. In the 1940s the group dropped a couple of words from its name and became the MPAA, the organization that assigns "G," "PG-13," "R" and "NC-17" ratings and, in the process, continues to shape what we get to see on movie screens.

"Based on the Book" films are shown on Tuesdays starting at 6:30 p.m. in the Eureka Main Library (1313 Third St.). The free screenings begin with a brief introduction and are followed by a post-film discussion. Further details can be found online at co.humboldt.ca.us/library.