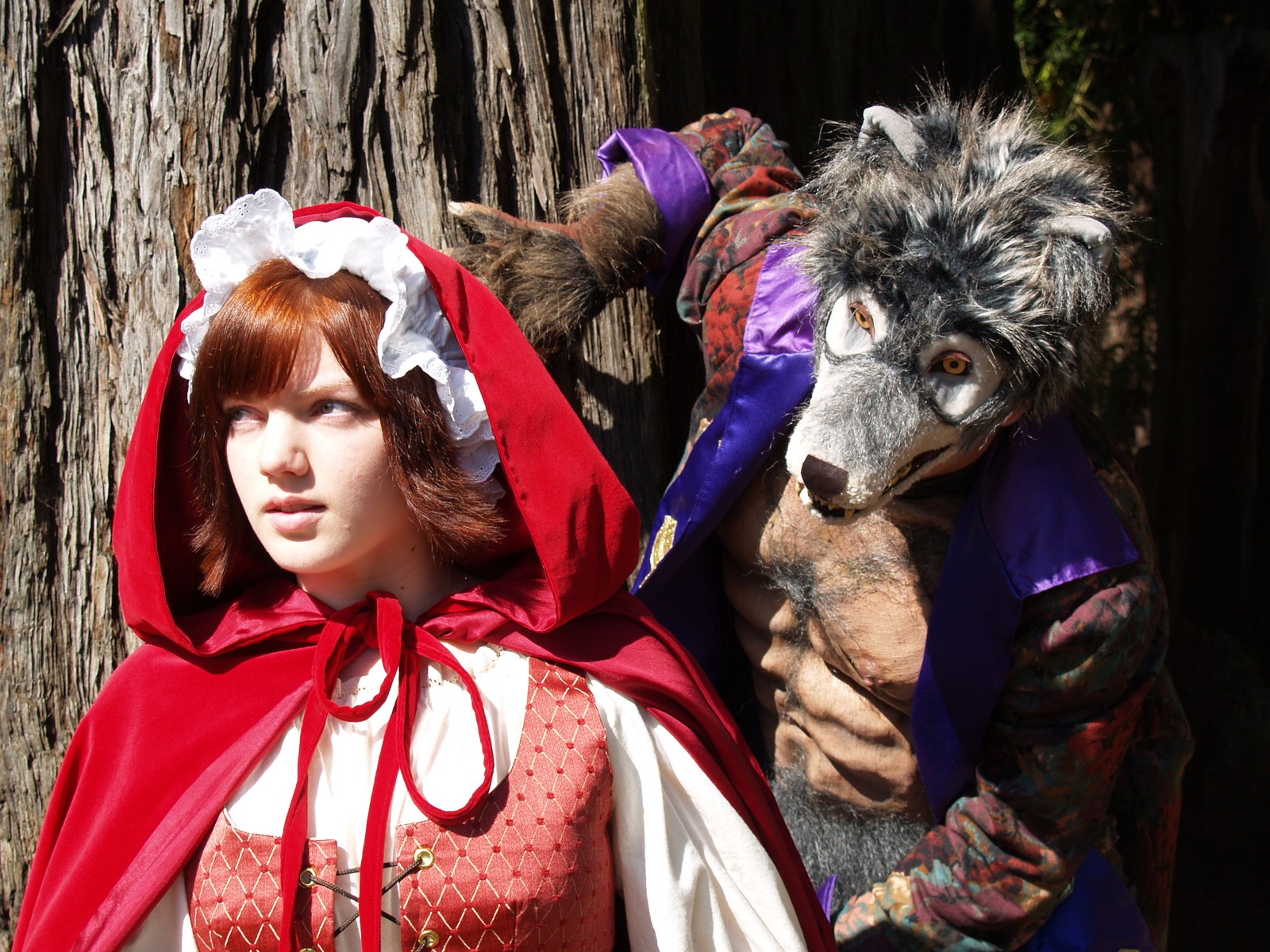 "Every one of us who read it, just could not put it down until the end," said Redwood Curtain Artistic Director Clint Rebik. "With its subject matter, it was a natural fit to open it right at the 10th anniversary of 9/11," said Executive Director Peggy Metzger. "But I don't want to give away any more secrets than that."

Jyl Hewston directs a cast that includes Nathan Emmons, Jenner Cohune, Steve Carter and Victor Howard. True to its title, the play is set in a tavern, designed for this stage by Elizabeth Uhazy. Yankee Tavern previews at the Redwood Curtain Theatre in Eureka Thursday and Friday, Sept, 8 and 9 at 8 p.m., with the opening and reception on Saturday, Sept. 10. The play continues Thursdays-Saturdays through October 1, with a 2 p.m. matinee on Sunday Sept. 25. Information: 443-7688 and redwoodcurtain.com.

No sooner has one Sondheim musical closed that another one is opening. Hard upon the final performances of Sweeney Todd at Ferndale Rep, North Coast Repertory Theatre presents Into the Woods by Steven Sondheim and James Lapine. It's not too much of a surprise that when Sondheim took on some familiar Grimm's fairy tales, he resurrected the grim from the often sanitized originals, to interweave and extend the stories of Little Red Riding Hood, Jack in the Beanstalk and others.

The Tony-winning 1987 Broadway show became such a classic that it was revived 10 years later with pretty much the original cast. The NCRT production is directed by Adina Lawson, and features Kay Curtis, Evan Needham, Megan Johnson, Molly Severdia, Luke Sikora and Andrea Zvaleko, with scenic design by Calder Johnson.

Into the Woods opens at NCRT in Eureka at 8 p.m. on Thursday, Sept. 15 with the usual cast and crew benefit and champagne reception. It continues Fridays and Saturdays through Oct. 15, with Sunday matinees on Sept. 25, Oct. 2 and 9. Information and reservations: 442-6278 and www.ncrt.net.

This, by the way, is the third big musical to open on the North Coast since early August, with another coming in October. The limited pool of singer-actors means some will go from show to show, but this traffic jam has also led to at least one cast member abandoning one production for another -- not a healthy sign for an increasingly interdependent theatrical community.

Now the HSU Department of Theatre, Film & Dance opens its season with Fat Pig, an uncompromising play that on the page suggests an episode of The Office as written by a young David Mamet (to whom the play is dedicated). The story centers on a 20-something man and his coworkers reacting to his romance with a woman described in the stage directions as "a plus size. Very."

The HSU production is directed by Michael Thomas, and features Kyle Ryan, Colleen Lacy, Danielle Cichon and Brandon McDaniel. It runs for two weekends, Thursdays through Saturdays, Sept. 15-17, 22-24 at 7:30 p.m. in the Gist Hall Theatre, with a matinee at 2 p.m. on Sunday, Sept. 25. Information: 826-3928 and HSUStage.blogspot.com.

It's a Humboldt County homecoming for two of the six members of the award-winning physical comedy troupe from San Francisco called Pi. On Sept. 16 and 17 at 8 p.m., Pi brings its Slices for All show to the new-look Arcata Playhouse. The Pi clowns sold out the place when they appeared last year. Reservations: 822-1575. Tickets also at Wildwood Music.

For the past few years, Jeff DeMark has combined stories and music in variety shows with various musicians. Now it's all starting to come together in a new show he's calling That Train Has Sailed. He'll be at Redwood Yogurt in Arcata on Saturday Sept. 17 at 7:30 p.m. with a "loose work-in-progress" version, along with brother Paul on drums, Neil McLaughlin on vocals and guitar, Jim Hatchimonji on violin and the Journal's Andrew Goff on bass and guitar.