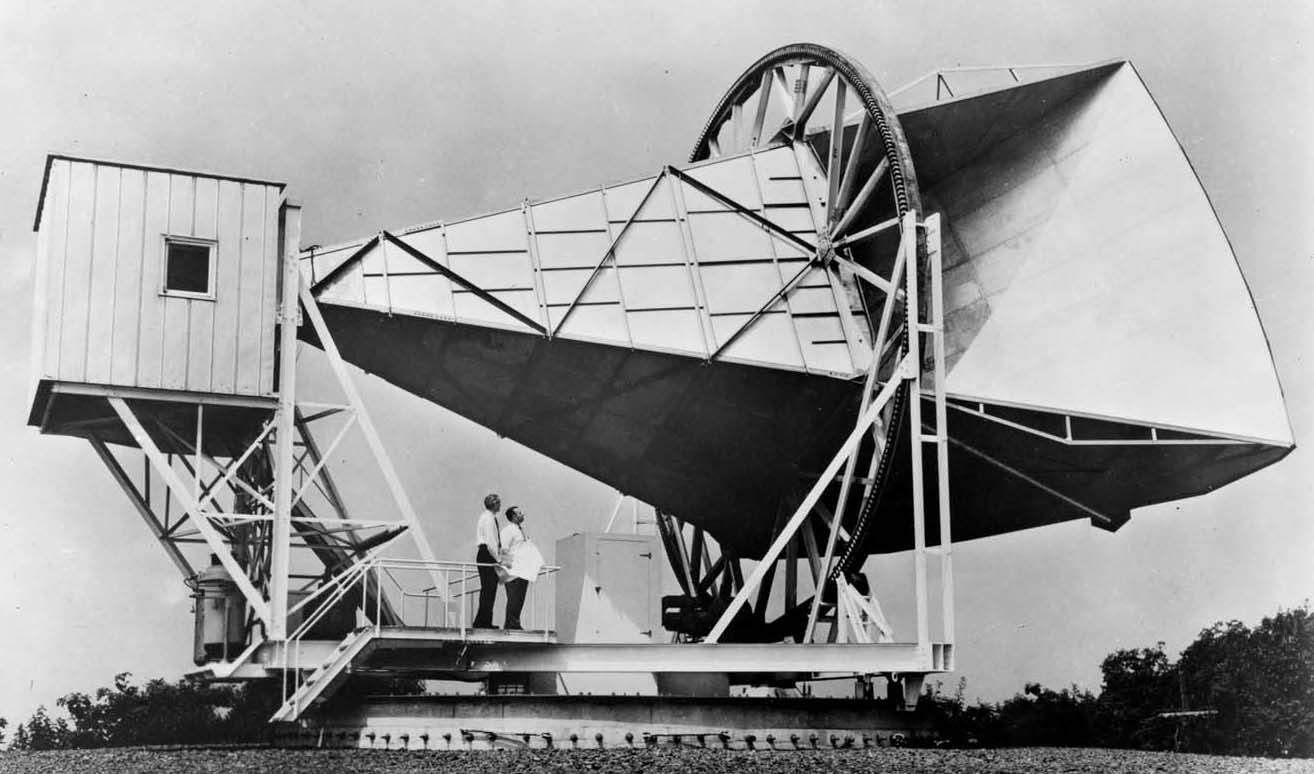 Years ago, while my morning London bus was stopped outside St. Mary's Hospital in Paddington, my eye was often drawn to a small plaque reading, "Here in 1928, Alexander Fleming discovered penicillin." Discovered? Well, yes. And no. Truth is, the Scottish scientist (and Nobel Prize laureate) didn't so much discover the antibiotic as stumble upon it.

Returning from vacation, Fleming realized that a petri dish containing Staphylococcus bacteria culture he'd mistakenly left open had been contaminated by a mold -- Penicillum -- which was now killing the bacteria. And thus was born the age of antibiotic medicine. Penicillin is still the most widely used treatment for many gram-positive infections, such as syphilis.

Fleming's "discovery" is often cited as an example of serendipity -- you're not exactly looking for something, but your mind is prepared for the unexpected. Fleming was investigating antibacterial substances anyway, so when he saw the halos of inhibited growth, he immediately realized their significance.

The word comes from Serendip, the old name for the island of Ceylon, now Sri Lanka (check out the new map next to Eureka's C Street dock -- Sri Lanka is the closest island to the boardwalk). Horace Walpole, Earl of Orford, coined the word in a letter in 1754, saying he derived it from a children's tale, The Three Princes of Serendip, in which "...as their highnesses traveled, they were always making discoveries by accident or sagacity, of things they were not in quest of."

The world of science is replete with examples of serendipity. Here are some of my favorite examples.

• Friedrich Kekulé discovered the circular structure of benzene after dreaming of a snake swallowing its own tail.

• Roy Plunkett chanced upon Teflon while looking for a new refrigerator gas.

• The cosmic background radiation -- decisive evidence for the "Big Bang" -- was originally identified as problematic "white noise" by Bell Lab scientists Arno Penzias and Robert Wilson while they were experimenting with a satellite communications antenna. (See photo.)

• Viagra (sildenafil citrate) was found to induce erections in male test subjects while being evaluated as a cure for hypertension and angina.

• A Raytheon scientist, Percy Spencer, noticed that a candy bar in his pocket had melted while he was testing a magnetron for radar sets, giving birth to the microwave oven.

• And straying a little beyond science, Christopher Columbus was, of course, looking for a new way to India in 1492, which is why Native Americans are called Indians.

Not every serendipitous discovery is so obviously beneficial as penicillin. For instance, 50 years earlier, heroin was first synthesized, accidentally, also at St. Mary's Hospital.

Barry Evans (barryevans9@yahoo.com) wonders if it isn't all* serendipity. The collection of his first 80 "Field Notes" columns is available directly from him or from Eureka Books. Also, he will be talking about his column at the Humboldt County Library Main Branch, in Eureka, this Saturday at 1:30 p.m.
*