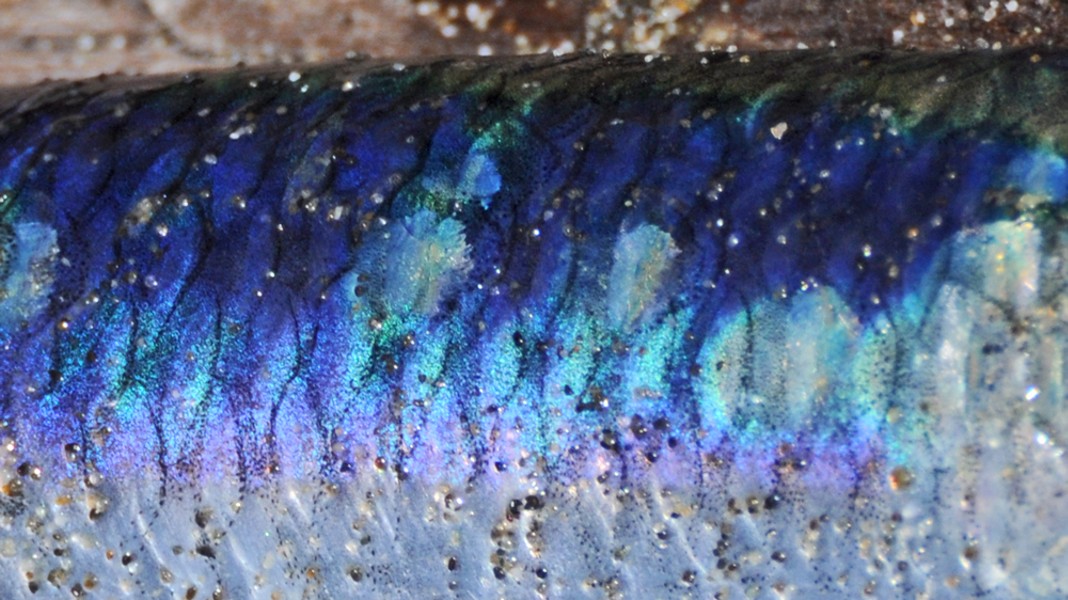 I sometimes ask myself whether I'm beautiful. It's always a short conversation. Then I wonder what exactly "beauty" is anyway.

I'm wondering about attractiveness, or "sexual beauty." But that isn't the only kind of beauty. For example, there are many beautiful sea creatures — beautiful even when washed up dead. And we don't want to make love with beautiful sea creatures, right? (Actually, I'm undecided on mermaids. But if a dead mermaid washed up, I definitely would NOT want to have sex with it. Think of the rash you'd get from the sand.)

Now that I have your attention, check this out: The internet says one Pacific herring can produce 20,000 eggs. And there can be anywhere from a fraction of a zillion to well over a zillion spawning herring in the bay, depending on the health of the population in a given year. The males kick off spawning with a zillion ejaculations, and then the ladies start laying. The eggs stick to almost anything but the herring seem to target eelgrass. And Humboldt Bay kicks ass on any other California bay in terms of eelgrass abundance.

That means up to 20 thousand-zillion herring eggs are laid in and around Humboldt Bay eelgrass annually. If all these herring hatched and survived to adulthood every year, Earth would quickly become known across the galaxy as the planet that died buried in herring. So it's a good thing that vast numbers of little baby herring are eaten alive and stuff.

The question isn't, "What eats herring?" It's, "What doesn't eat herring?" An animal would have to be a very careful herbivore to not eat herring, a herring egg and/or herring sperm. Plus, people fish for herring for food and bait.

The herring run is a beautifully regular wintertime occurrence. This year, the run peaked in mid-January. Every spring, little pin-headed larval herring turn up in the sloughs and brackish wetlands around Humboldt Bay. Surviving larvae soon metamorphose into juveniles that resemble tiny adults. At that point, they get to eat other smaller animals alive, so there.

The reliance of so many animals on herring for food is a beautiful thing, at least in the abstract. But more apparent is the visual beauty of a single Pacific herring. Just look at one. They don't have much in the way of pigment but in the right light their iridescent scales are startlingly beautiful. You like blue? You like green? You like gold? The Pacific herring has all that and more!

The aesthetic beauty of a Pacific herring is tactile, too. Just grab that herring tightly and rub it on your cheek. Herring have no spines, but their belly scales can be sharp. So be careful if you slip it some tongue.

When the herring are in the bay, it's a lot of fun to watch birds and other wildlife feeding on them. A school of herring near the surface will attract a ton of pelicans and cormorants. Also look for seals, sea lions and harbor porpoises around the herring schools. Offshore they attract whales. If Pacific herring disappeared, so would the opportunity to see a lot of other beauty.

Gosh, Pacific herring are so awesome I feel the urge to swim naked in a school and let them spawn wherever they want.