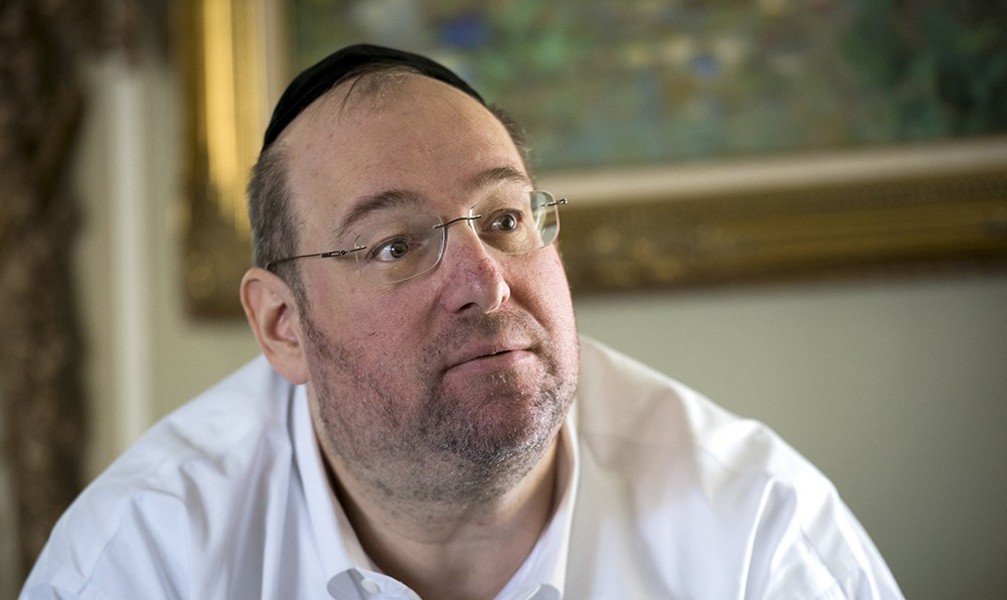 It's understandable if you missed it. After all, the bombshell report dropped on New Year's Eve amid a torrent of headlines about surging COVID-19 hospitalizations and deaths, as well the president's election denial, just days before an insurrection at the U.S. Capitol turned the world on its head.

But the Washington Post published a devastatingly thorough investigative report on Brius Healthcare, which owns 80 nursing homes in California, including four in Humboldt County, making it the state's largest for-profit nursing home operator. The Post's story detailed how Brius turns hundreds of millions of dollars in annual Medicare and Medicaid funding to care for elderly or infirm patients into massive profits through the use of so-called "related-party transactions," in which its homes pay other companies owned by the same people marked-up fees to provide services. Essentially, Brius' owners — in addition to taking the company's profits — pay themselves through sister companies that charge Brius inflated prices.

To those paying close attention, this shouldn't be shocking. After all, in 2016 the Journal's Linda Stansberry documented how Brius' local homes, which represent a virtual monopoly on skilled nursing care in Humboldt County, shunted some $5 million to related companies to pay for everything from rent and medical supplies to management services. This while the company reported statewide profits of $77 million in 2014.

But the Post's report cast a far wider net than the Journal's, poring through scores of tax documents from companies owned by Brius' owner Shlomo Rechnitz and his family members. The investigation found that in 2013 alone, Rechnitz and his wife reported income of at least $31 million from related companies that provide services to Brius' nursing homes. In 2018 alone, the Post reported that Brius paid more than $100 million to related companies, spending on average 40 percent more per bed on related-party transactions than other for-profit nursing homes in California.

And we can't forget that this is also a company that once refused to accept new patients — a move that had wide ripple effects that impacted local hospitals in desperate need to transfer patients to free up beds and, in some cases, forced frail patients to be transferred hundreds of miles away from their support systems and loved ones — as a bargaining ploy to extract more taxpayer dollars in the form of higher reimbursement rates just two years after banking $77 million. It's also a company that has long faced allegations — and a host of sustained findings — of inadequate care.

While welcome and revelatory, the Post's report would also be maddening — coming years after the Journal's reporting and a subsequent state audit that found Brius was using a web of related companies to bilk massive profits with ineffective state oversight — even if published in normal times.

But these aren't, of course, normal times.

The Post's story hit as Humboldt County was watching a slow-moving disaster unfold at one of Brius' facilities, Granada Rehabilitation and Wellness in Eureka, which for weeks now has been grappling with a devastating COVID-19 outbreak. At last official count, the virus had left almost no one at the 87-bed facility untouched — with 72 residents and 28 staff members having contracted the virus, and 13 residents having suffered COVID-related deaths.

Local officials have said repeatedly that Granada's staff did all it could to keep the virus at bay. But could they have done more with additional resources, say the $31 million Rechnitz, the man who boasted of his $3 billion annual income in a 2016 radio interview — bilked from his web of companies tasked with caring for our frail and vulnerable in a single year amid his quest to amass seemingly limitless wealth?

Variations of the situation at Granada are playing out in skilled nursing homes throughout the state and nation, and it would certainly be unfair to cast it simply as Brius' problem. But reports from some of Brius' facilities are nonetheless horrifying. Take the case of Irma Bandala Castro, who works at Brius' Burlingame Skilled Nursing, where 118 residents and 49 staff members had fallen ill, leading to a combined 20 deaths. She told the Daily Journal she works on a floor with 92 patients all sick with COVID-19 and that she and a co-worker are sometimes tasked with "overseeing the entire floor, making providing care to a floor of sick, debilitated or dying patients impossible."

COVID-19 has exposed many things about us as a society. It's exposed the chasm that exists in health outcomes between our rich and our poor. It's exposed the toxic individualism that has hamstrung the communal good. And it's exposed the extent to which some of us are willing to sacrifice our neighbors for comforts and a sense of normalcy.

And thanks to the Post's reporting, COVID-19 has also fully exposed the fact that if you're wealthy and callous enough, you can profit exorbitantly off the safety net systems our government has designed to care for our most vulnerable — you can do it in plain sight and, if the worst should come to pass and the pandemic should infect your residents by the hundreds, you can simply ask for more money.

Several days before this issue went to press, the Times-Standard reported that the federal government had allocated $29.5 million in the latest round of CARES Act funding to local healthcare providers.