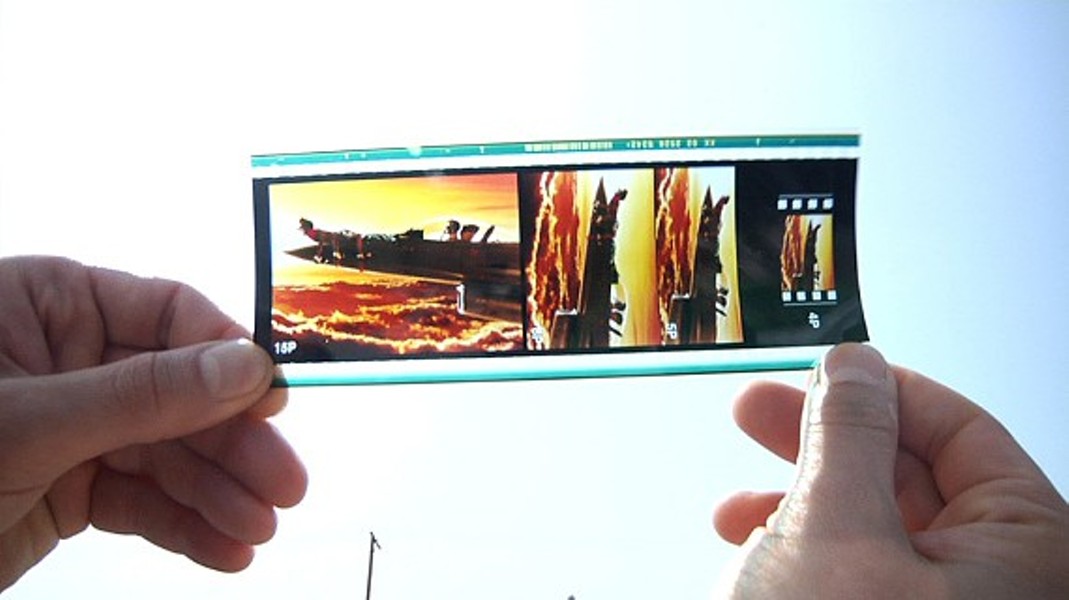 Side by Side (2012) is an American documentary film directed by Christopher Kenneally, produced by Keanu Reeves and investigates the history, process and workflow of both digital and photochemical film creation. It shows what artists and filmmakers have been able to accomplish with both film and digital and how their needs and innovations have helped push filmmaking in new directions. Features interviews with Martin Scorsese, James Cameron, David Lynch, Richard Linklater, Steven Soderbergh, Danny Boyle, George Lucas, Robert Rodriguez, Christopher Nolan, Lars von Trier, David Fincher, Larry Wachowski and Andy Wachowski.