And flipping a teen sex comedy is risky 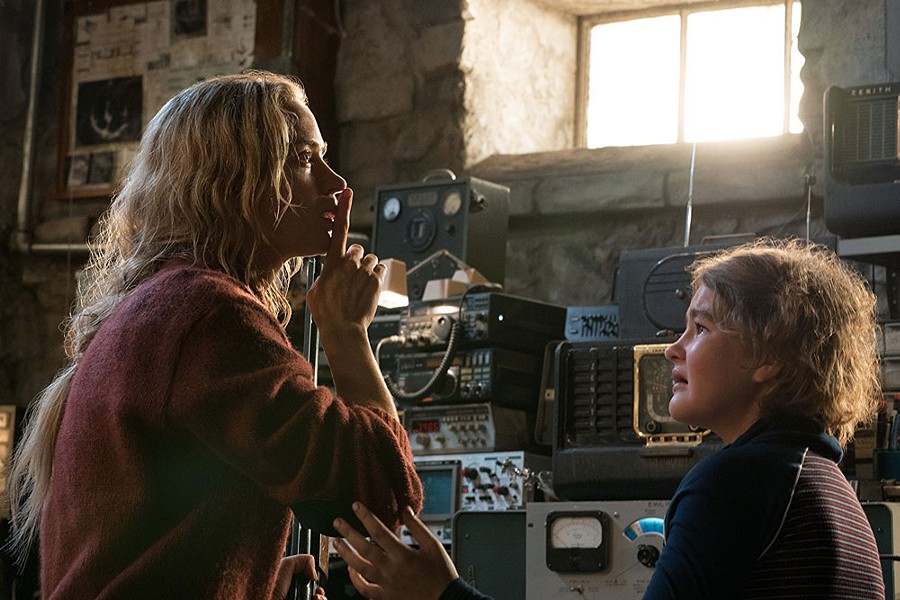 A Quiet Place Waiting to hear from the Mueller investigation. 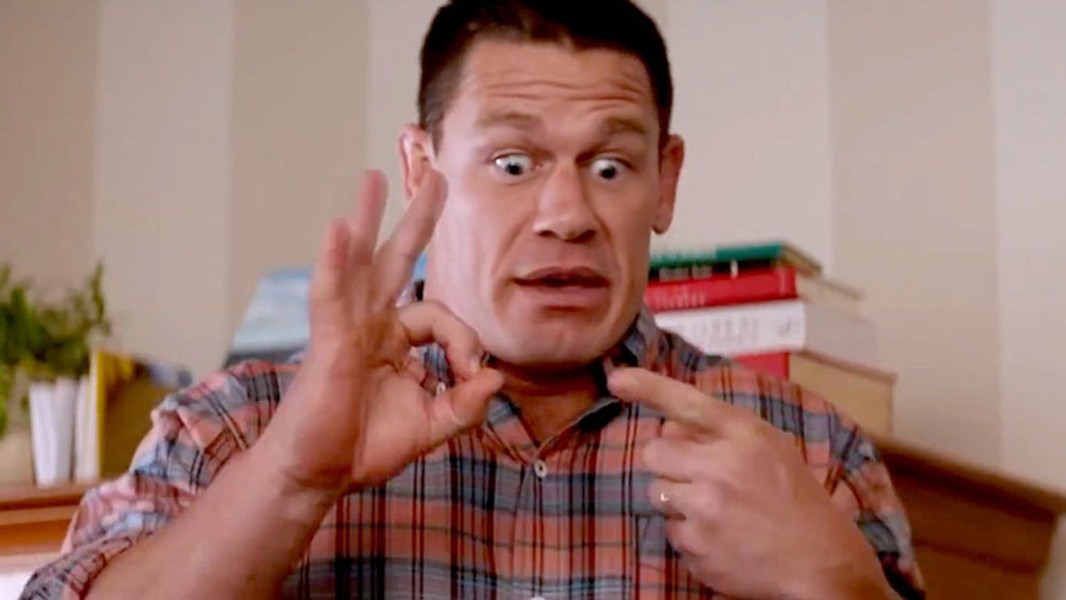 A QUIET PLACE. I've probably written more than one ought to about the state of contemporary horror movies and my on-again, off-again love affair with them. For a time, the genre seemed like it might be a bellwether of an upwelling of creativity in American cinema. It looked like a return to the rough and tumble birth of the "independent" movement in the 1970s and its golden age in the 1990s, when inventiveness, drive and ingenuity might, for a minute, have been more important than profit and loss (well, almost). Now it seems like a quaint, naively optimistic perspective. For a moment, though, low-budget horror seemed like the outlier that could be a catalyst to revolution. And then every Marvel movie went on to make a gazillion dollars internationally and it began to feel like all hope was lost, all over again.

The truth is probably less dramatic than all that. Despite efforts in the right direction, the mainstream, mega-budget part of the movie business isn't going anywhere. The audience has been conditioned to want and expect certain things from the theater experience (to covet products, basically) and those things are delivered with consistent frequency and quality. Give the people what they want. Or train the people to want what you've got, and then sell it to them over and over and over again. In the midst of this crushing testament to open-market capitalism, though, small-to mid-budget movies, modest endeavors of the imagination, do seem to making something of a comeback. The horror movement may have sparked a revolution, after all — just a slower, gentler one than I might have liked.

As part of what is hopefully an actual progressive movement in mainstream movies, we get things like A Quiet Place, an inventive, smart, scary, modestly-scaled movie that enlarges and transcends genre by adhering to its tenets. It is a mid-sized horror picture and in that alone there is mass appeal. But it is also deceptively well-executed, emotionally honest and subtly innovative. It's scary and entertaining but also quite good.

In the very near future, the world (or at least much of the U.S. but it's hard to say) has been set upon by nasty beasties of indeterminate origin. Blind, gigantic, vaguely arachnoid, they hunt with hypersensitive auditory organs, and they're frighteningly good at it. What remains of humanity has been driven underground, subsisting in terrified silence. Among the survivors is the Abbott family. Mom Evelyn (Emily Blunt), dad Lee (John Krasinski), older daughter Regan (Millicent Simmonds) and younger son Marcus (Noah Jupe) have managed to carve out a relatively comfortable existence on an isolated farm. Due to Regan's presumably congenital deafness, the family is conversant in sign language and better able than most to fend for themselves, absent the conveniences of modern society. Still, they've suffered tragic loss, straining their relationships, particularly between father and daughter. A little over a year after the onset of the crisis, things get especially difficult.

A Quiet Place marks Krasinski's sophomore directorial effort, after The Hollars (2016), which I will now make a point of seeing, and he shares writing credit with the team of Bryan Woods and Scott Beck. Starting with a clever take on an old, old premise (basically an alien/monster invasion), the story moves into the realm of innovation by imposing rules. Because the story plays out largely in silence, the scares that punctuate it have to rely on precise visual composition, timing and editing, rather than the usual Pavlovian musical stabs and other, overlaid effects. But the absence of sound also moves the story into a deeper, more nuanced place, suggesting the repression and interpersonal distance that have become as much a part of life for the Abbotts as survival. This element imparts a sense of narrative significance and emotional authenticity that lifts the movie beyond the "limits" of genre even as it hits the marks thereof. Maybe there's hope after all. BROADWAY, FORTUNA, MILL CREEK.

BLOCKERS. Someone, driven by myopia and greed, decided that R-rated comedies are a "risky" proposition. History and everybody's general sensibility seem to say otherwise, but what do I know. To take a boilerplate teen-sex comedy, though, and to tell it from the perspective of the parents? That' a dicey proposition and precisely what Blockers sets out to accomplish. It kind of succeeds.

Julie's gung-ho for the whole thing and in love with her unremarkable boyfriend, Kayla just wants to get it out of the way and selects the school's drug chef as her partner, and Sam is struggling with her sexuality. Unfortunately, the movie isn't really about them. It's ostensibly about their parents struggling with the looming adulthood of their kids. Sort of. It's also trying to be a raunchy slapstick comedy but can't quite pull off the balance. R. 102m. BROADWAY, FORTUNA, MILL CREEK.

BACK TO THE FUTURE (1985). Michael J. Fox in the classic comedy-adventure about time travel and Oedipal awkwardness. PG. 116m. BROADWAY.

RAMPAGE. Dwayne Johnson plays a primatologist whose brainy gorilla buddy is super-sized by a genetic experiment and wilds out with other overgrown creatures. With Naomie Harris and Jeffrey Dean Morgan. PG13. 107m. BROADWAY, FORTUNA, MILL CREEK.

ACRIMONY. Taraji P. Henson stars as the wife of a cheating husband (Lyriq Bent) in a Tyler Perry movie without his name in the title. R. 120m. BROADWAY.

I CAN ONLY IMAGINE. This is based on the true backstory of a song about a young musician's (J. Michael Finley) troubled relationship with his father (Dennis Quaid) and now I don't know how people make movies anymore. Call your dad. PG. 110m. BROADWAY, FORTUNA.

THE LEISURE SEEKER. Helen Mirren and Donald Sutherland hop in an RV for a road trip from Boston to Key West just to see if we will watch literally anything she's in. R. 132m. MINOR.

A WRINKLE IN TIME. Ava DuVernay's adaptation of Madeleine L'Engle's fantasy novel about a girl's (Storm Reid) search for her father (Chris Pine) with the help of a mystical trio (Oprah Winfrey, Reese Witherspoon, Mindy Kaling) lacks the narrative coherency and consistency of character needed to appeal to those who aren't already devoted fans. PG. 92m. BROADWAY, MILL CREEK.